It’s been a hell of a week, but totally worth it. Here’s why… 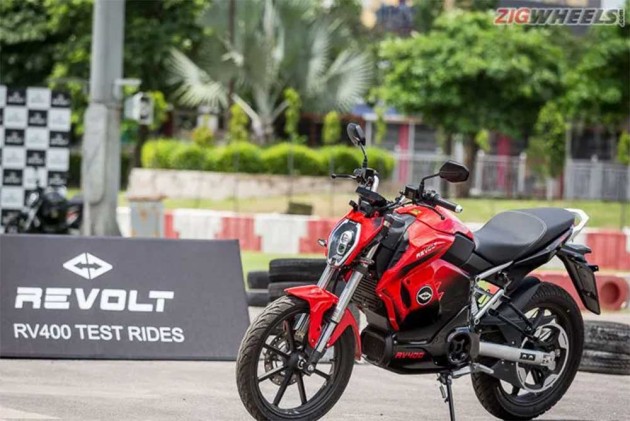 What a week it has been! From Honda launching a neo-retro motorcycle, which left most of us at ZigWheels HQ quite jealous of the Chinese two-wheeler market, to Revolt launching its much-awaited RV400 with a first-of-its-kind buying plan. But these are not the only reports which made the front page this week. And if you want to get up to speed for all the latest happenings in the world of two-wheeler, then keep on reading.

Revolt Has Changed The Way You Purchase A Motorcycle:

Revolt has launched two new electric motorcycles, the RV 400 and the RV 300. Now, we aren’t going to bore you with its specs or the several industry-first features that the RV400 gets. What’s even more interesting is how Revolt has completely changed the entire buying experience. 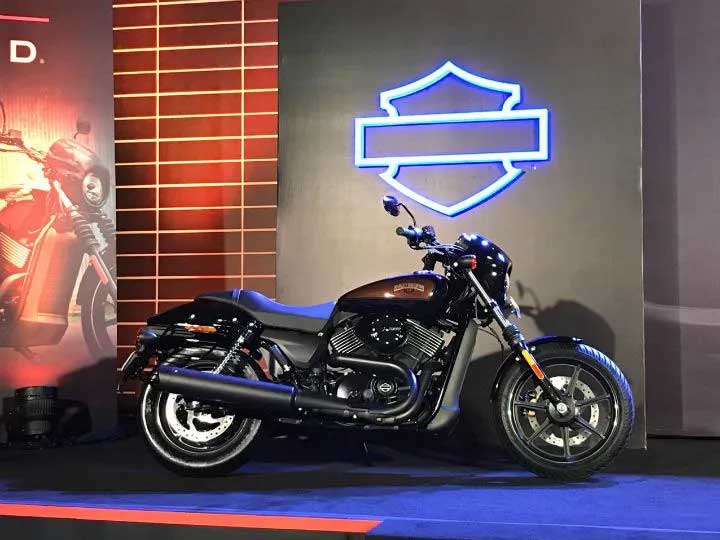 Is there a better way to celebrate a company’s 10th birthday than to showcase its most talked-about motorcycle? No, right? Harley-Davidson did the same a few days back when it showcased the LiveWire in India. Along with it, the Bar&Shield company also launched a limited-edition Street 750. Now, the problem here is that although it's limited to just 300 units across India, at the kind of price tag it bears, it’s highly likely that you might miss a chance to own one 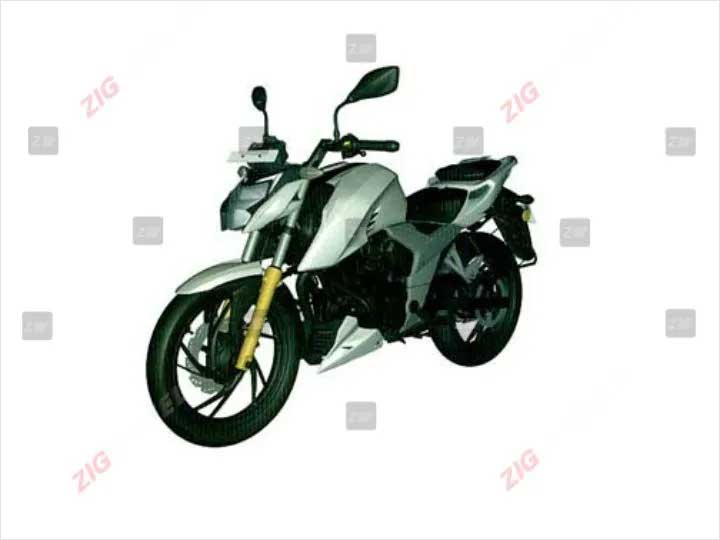 TVS is working to update its flagship naked motorcycle, the Apache RTR 200 4V. The changes include a (very) few cosmetic updates and an updated engine. However, if you excel at playing Where’s Waldo? you can help us out here. 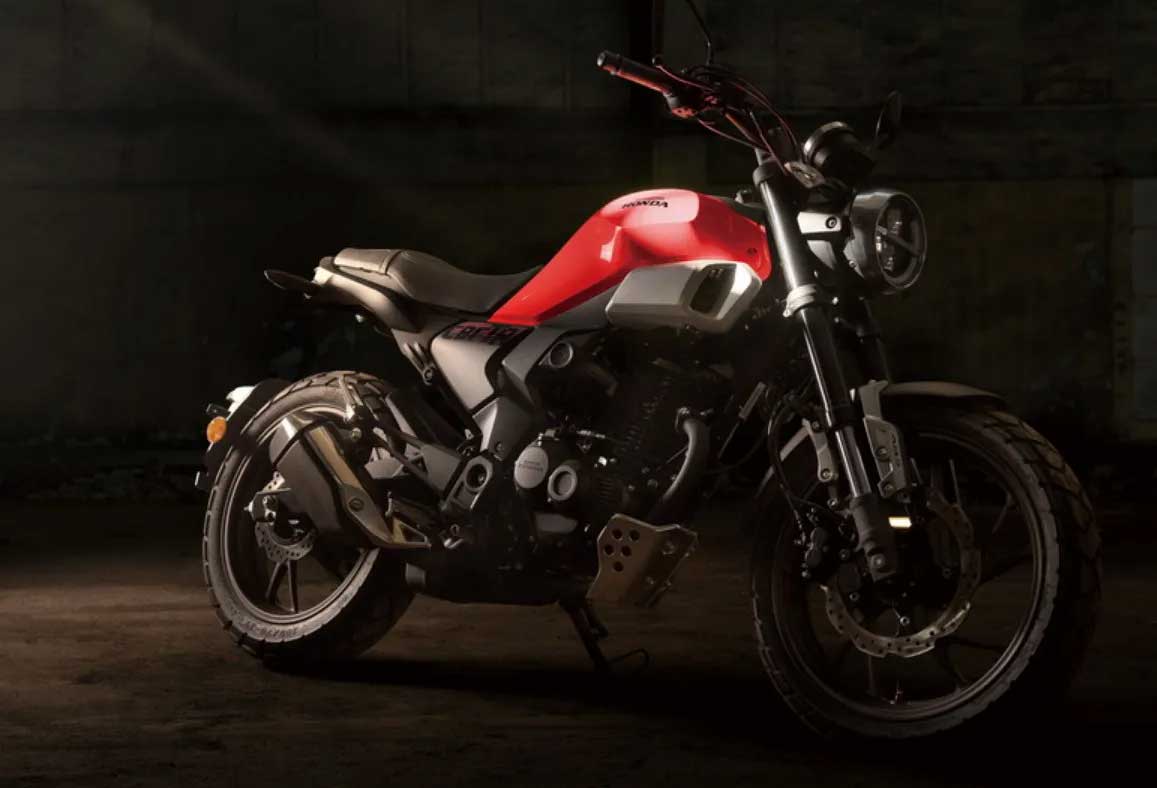 If you remember, a few weeks back, we had gone gaga over the sweet Yamaha XSR155. Now though, there’s another neo-retro motorcycle in the form of the Honda CBF190TR, which we can’t buy! Why? Because… 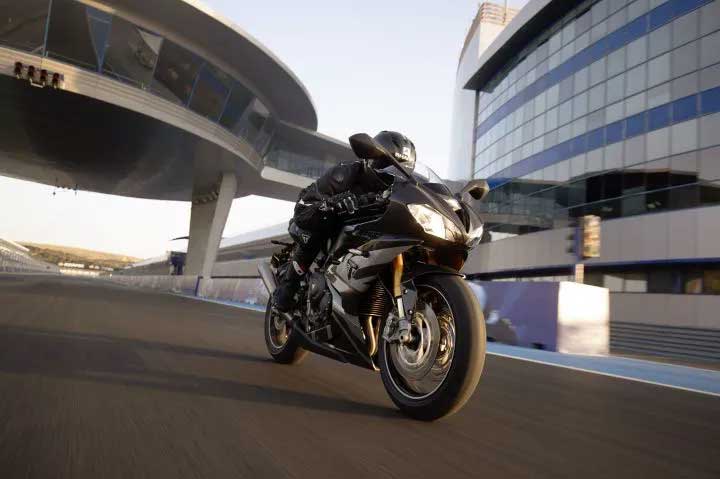 If you are in love with middleweight supersport motorcycles, then you’d probably know that this segment is a rare breed. Not anymore, though. Because Triumph has finally unveiled the Daytona 765 Moto 2 Limited Edition. Does it have a powerful motor? Yes. Can it howl unlike any other bike in its segment? Yes and yes. Is it available now? Err, sort of.