Missed out all the action from the two-wheeler world? Fret not. We’ve got you covered 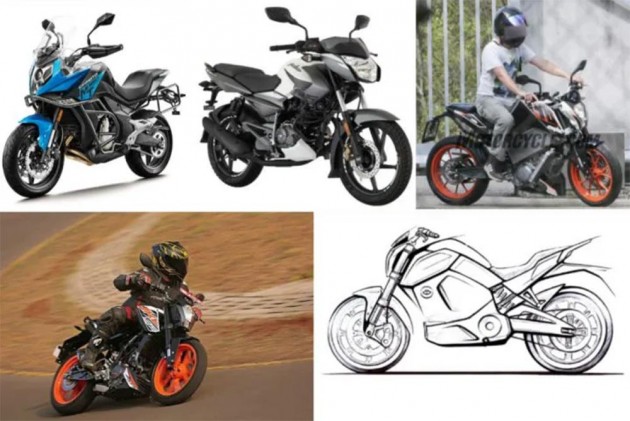 Bajaj and KTM hogged the limelight in the past seven days. While the Pune-based bike maker is planning to bring the all-new Pulsar NS125 to India, KTM has increased the price of the 125 Duke once again. Also, both companies are planning to develop electric vehicles that are expected to hit the production line by 2022. Here’s what else made the headlines. 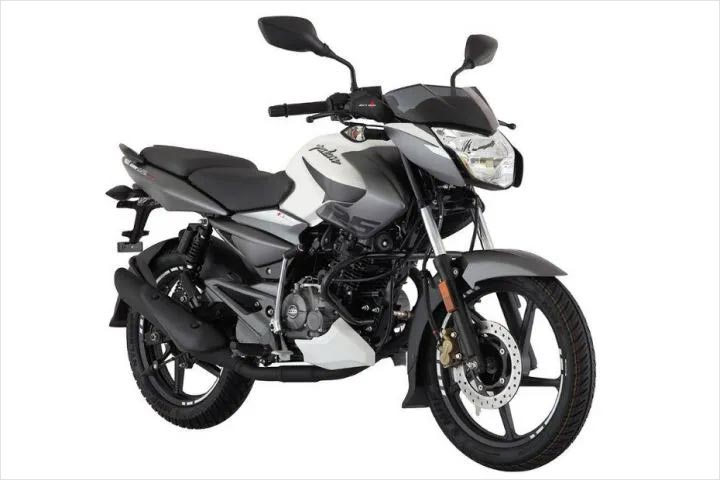 Soon, we might have a new Bajaj Pulsar on our shores. Bajaj had recently launched the Pulsar NS125 in Colombia and the company might launch the baby-NS in India too. When launched, the upcoming NS125 will replace the now-discontinued Pulsar 135LS. Want to know more about the new entry-level Pulsar? Head here. 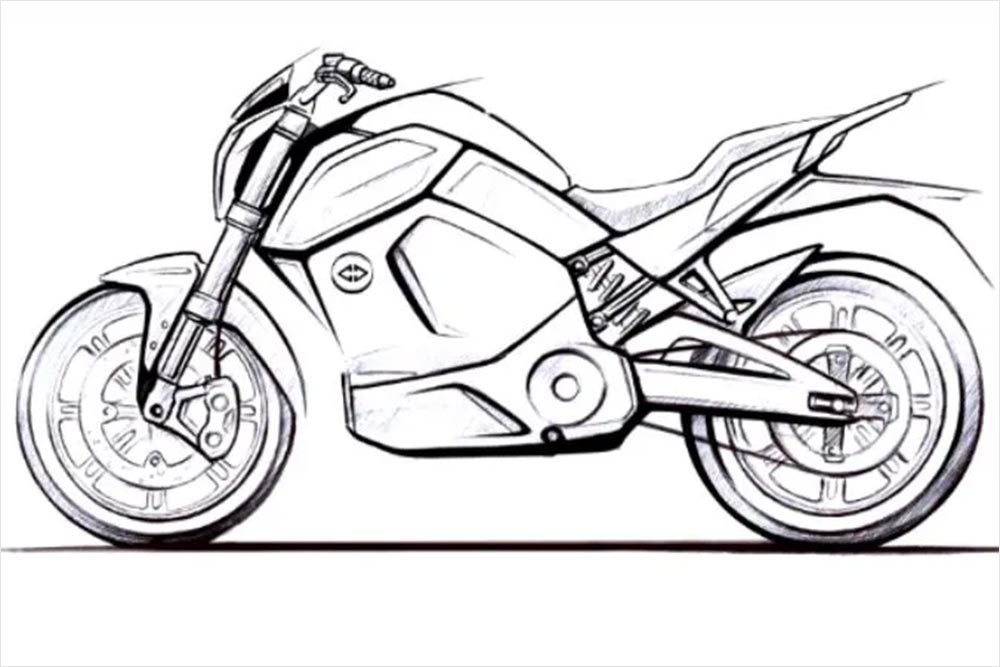 Revolt is all set to launch its first electric motorcycle in India next week. While most of the technical details are still under wraps, the company has said that the electric motorcycle will have a real-world range of more than 150km. Head here to know the launch date and expected price. 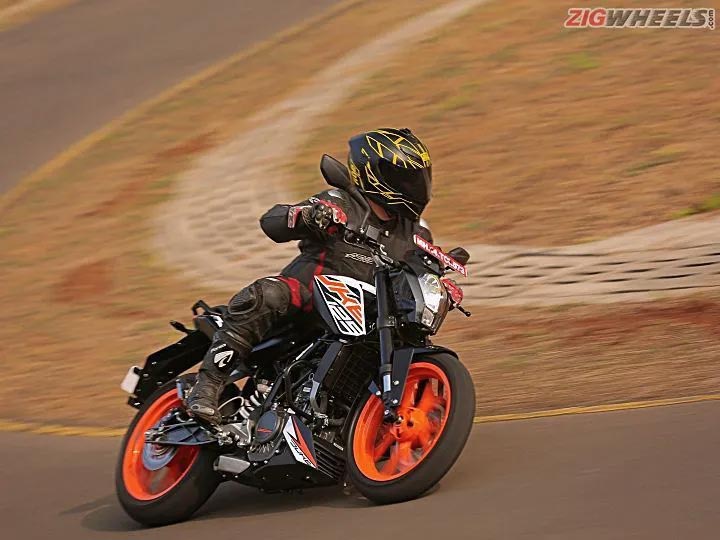 No, we are not sharing some old piece of news, but KTM has gone ahead and increased the price of the 125 Duke… again! This is the third time the Austrian brand has hiked the prices of its entry-level bike. The 125 Duke was initially launched at Rs 1.18 lakh in November last year. How much more do you need to shell out now? Click here to know. 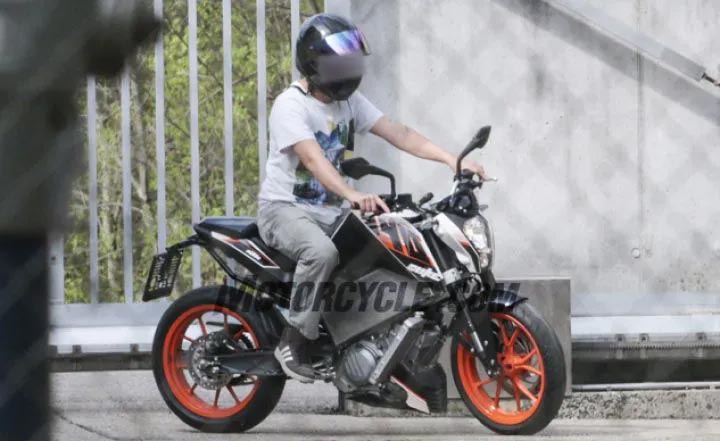 Image used for illustration purpose only*

A few weeks ago, we had reported that Bajaj is working on a new electric scooter which could be called the Chetak. Now though, KTM has announced that it too wants a piece of this segment and has announced that it will jointly develop electric vehicles with Bajaj. Dubbed the PTW (Powered Two Wheeler) project, both companies will co-develop a new 48-volt electric platform. 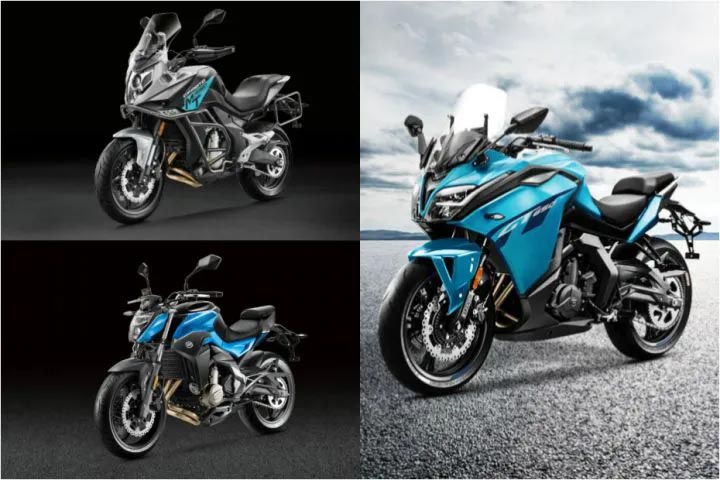 CFMoto is all set to launch its entire 650cc range of motorcycles in India next month. The 650cc range consists of three motorcycles - the 650NK, 650MT and the 650GT. When launched, these bikes will go head-to-head with the Kawasaki Z650, Versys 650 and the Ninja 650. Check out our detailed report here.