Top 5 Bike News Of The Week

We list the top 5 hottest news this past week 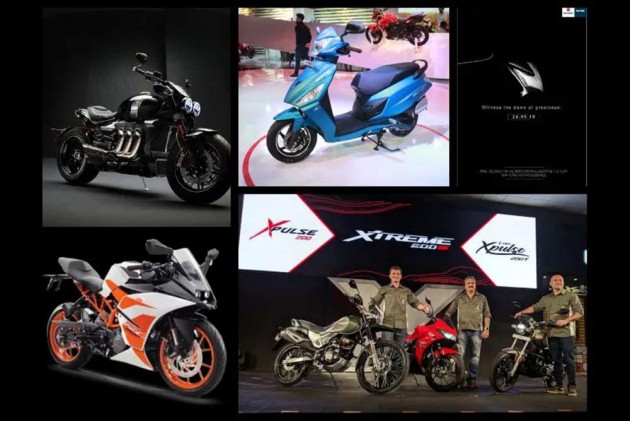 It was an interesting week for bikers as one of the most hotly anticipated bikes of the year, the Hero XPulse 200 was finally launched in India. Not only that, Hero also launched two new 200cc motorcycles. We also got the launch details of the KTM RC 125, two new Hero scooters and an upcoming Suzuki two-wheeler. 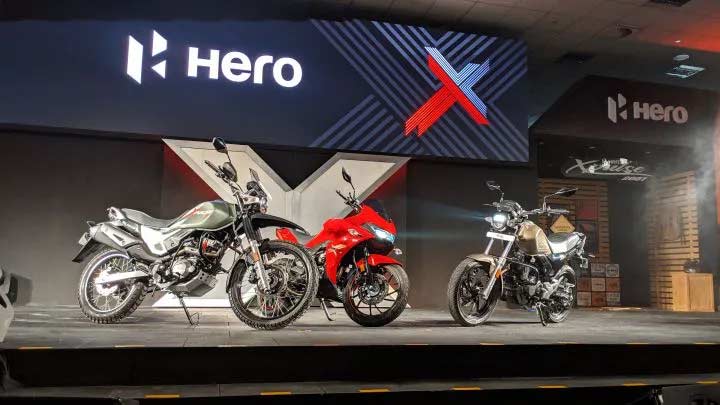 Hero launched three new bikes, the XPulse 200, XPulse 200T and Xtreme 200S in India last week. The XPulse 200 is an adventure bike and the most affordable ADV you can buy in India. Its cousin, the XPulse 200T is a touring variant with road-biased tyres and suspension tuned for road use. Hero’s third bike, the Xtreme 200S is a fully faired motorcycle based on the naked Xtreme 200R and gets new features like LED headlamps and a digital instrument console. Read more about these three bikes here. 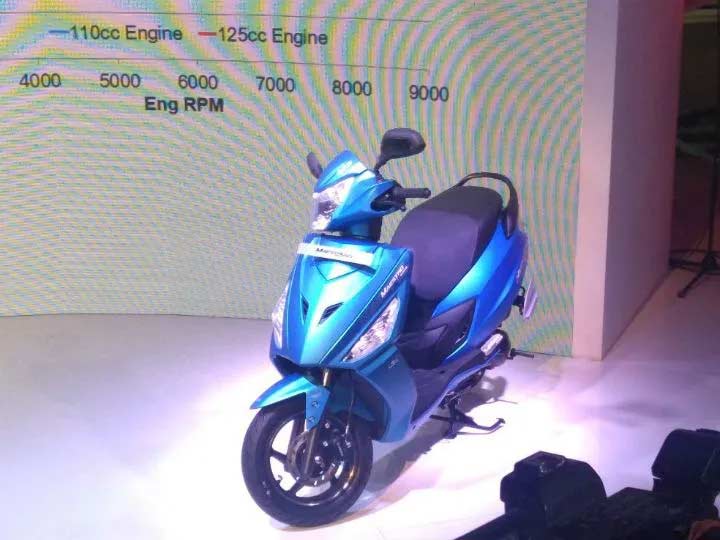 Hero will launch the new Maestro Edge 125 and 2019 Pleasure 110 in India soon. The Maestro Edge 125 will be the brand’s flagship scooter and will borrow its engine from the Destini, albeit in a sportier state of tune. The 2019 Hero Pleasure, on the other hand, will get a proper cosmetic update and is likely to get a new 110cc motor too. Details, launch dates and expected pricing here. 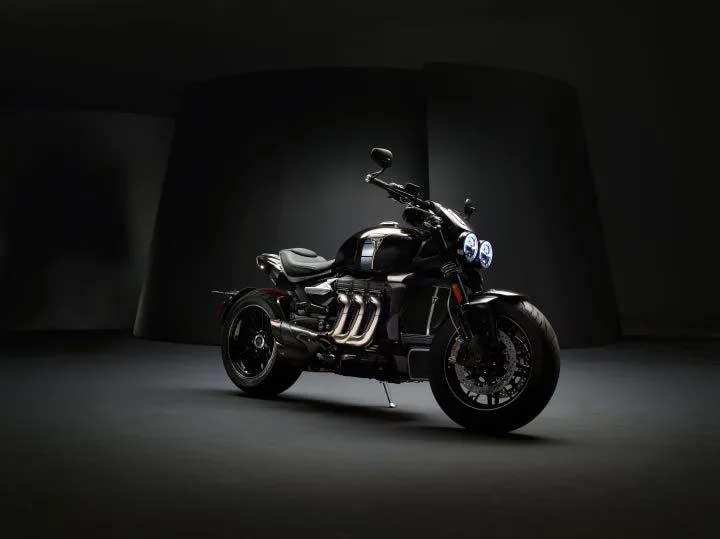 Triumph has finally revealed details of its Rocket III TFC bike. For one it will the British bikemaker’s most powerful bike made to date. How powerful? How about 170OS and 220Nm of torque! That's twice as much torque as the petrol powered Suzuki Swift. Head here for more juicy details about this power cruiser. 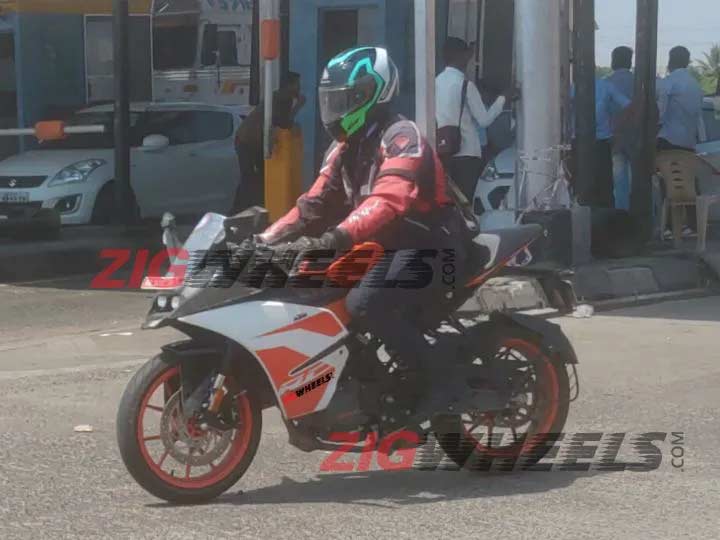 KTM is expected to launch the RC 125 and 790 Duke in India in the coming months. Of the two, it will be the entry-level RC 125 that will come first. We were the first ones to spot the RC 125 being tested on Indian soil. You can read all about it here. To know more about the launch details of the RC 125, click here. 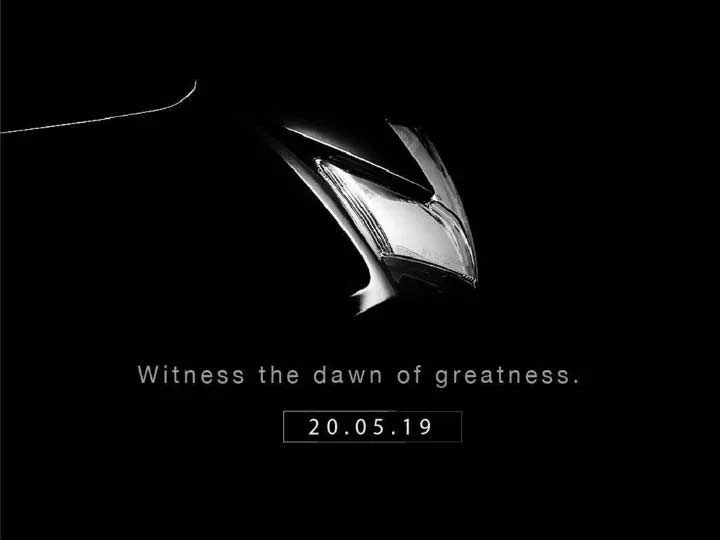 Suzuki will be launching a new two-wheeler in India this month. While it has not revealed what it is, the bikemaker did mention that it will be the brand’s most exciting launch this year. We suspect the new two-wheeler to be the Gixxer 250. However, there could be a twist in the tale.