From price reveal of the fully-loaded automatic Seltos to the first sightings of the fifth-gen Honda City in India, Here’s everything that created headlines in the past week 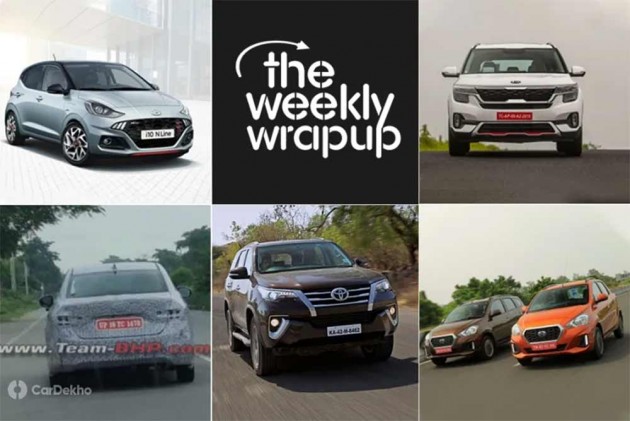 Kia Seltos gets fully-loaded automatic variants: Kia launched the Seltos with a range of variants and engine combinations but left us wanting for a true top-spec automatic variant. While bookings for the GTX+ were already open, the prices were still a mystery. But not anymore. Here are the prices of the petrol and diesel versions of the new Kia. 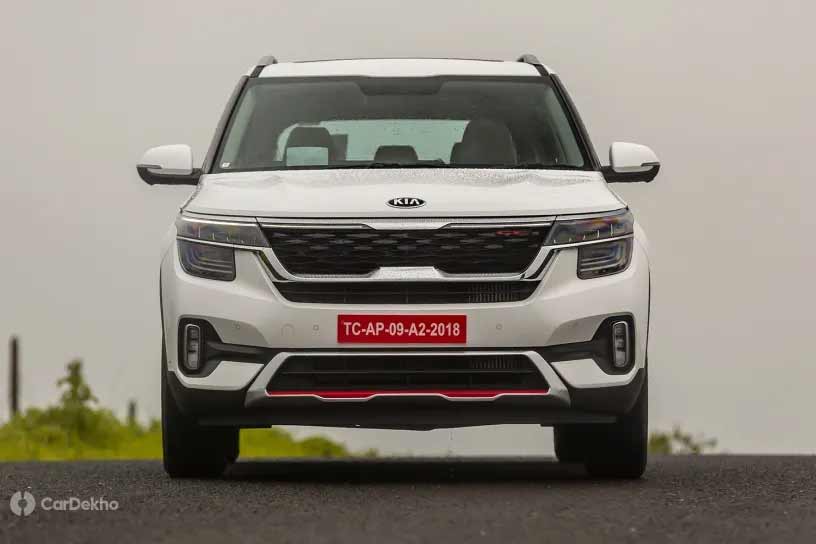 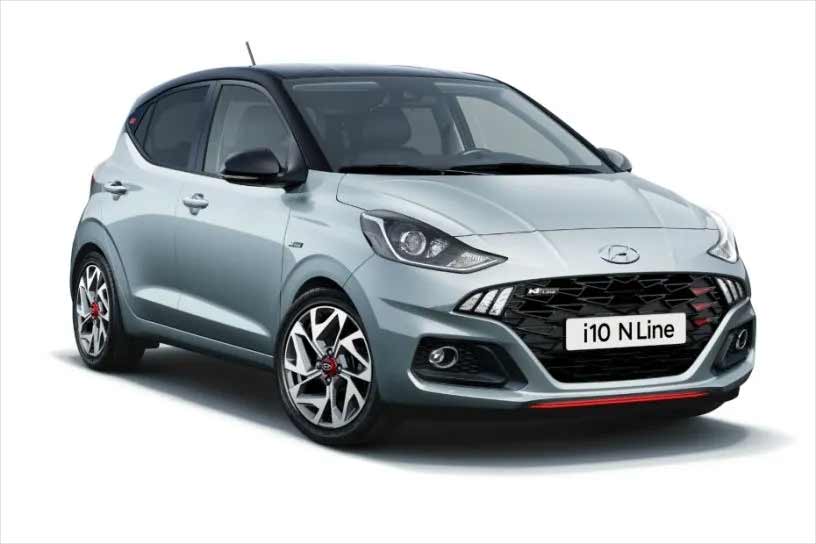 Toyota’s diesel cars to be affected in BS6 era: Toyota has decided to continue offering its diesel cars post the implementation of the BS6 norms and which means a significant price increase.. So how much of a premium can you expect?

Next-gen Honda City spotted in India: Till now, we had seen the Thai-spec spy shots of the fifth-gen Honda City but now it has been spotted in India. It is likely to feature a set of  BS6-compliant diesel and petrol engines with a host of updates. Will it still retail in the Rs 10 lakh to Rs 15 lakh range and when can we expect to see it on our shores? Head here for all the details. 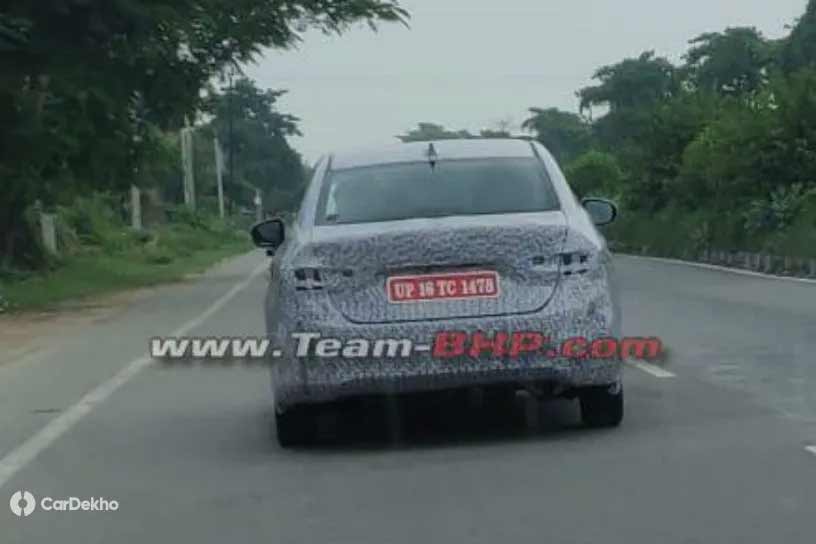 Datsun Go, Go+ automatic launch in October: Considering the increasing demand for an automatic variant, Datsun will be launching the GO and the GO+ with a CVT. While all of their  competitors offer an AMT gearbox, what pricing could Datsun ask for their smoother CVT offerings?