This was one of the busiest week for the auto industry with some big-ticket launches like the Kia Seltos, Hyundai Grand i10 Nios, Maruti Suzuki XL6, and more 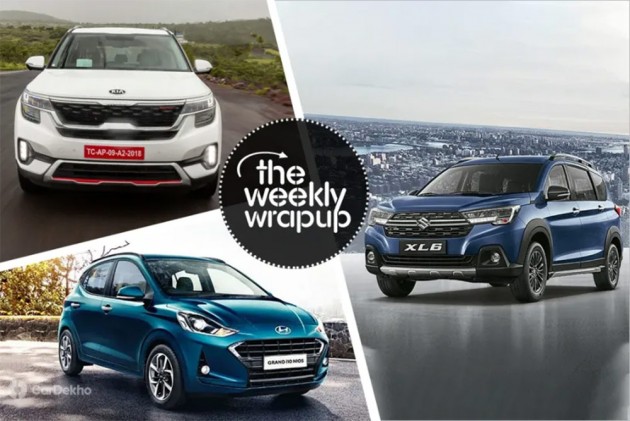 Kia Seltos prices compared: The Korean carmaker has launched its first car for India, the Seltos. It rivals compact SUVs like Hyundai Creta, Nissan Kicks, Renault Captur as well as bigger SUVs like the MG Hector and Tata Harrier. However, with an introductory starting price of Rs 9.69 lakh how well does its vast variant lineup stand against the competition? 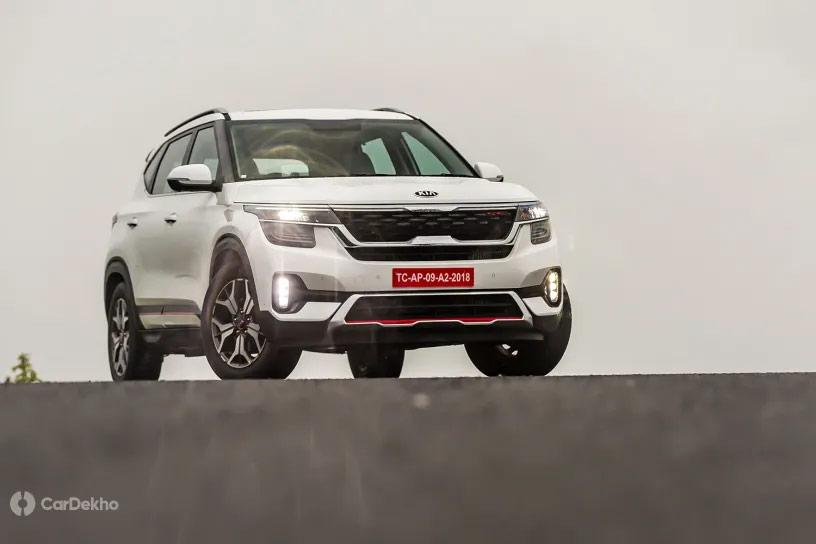 Which Hyundai Grand i10 Nios variant to buy: The Grand i10 Nios is placed between the current-gen Grand i10 and the i20 in Hyundai’s lineup. Available in five variants - Era, Magna, Sportz, Sportz Dual Tone and Asta - find out which one offers the most value for your money here. 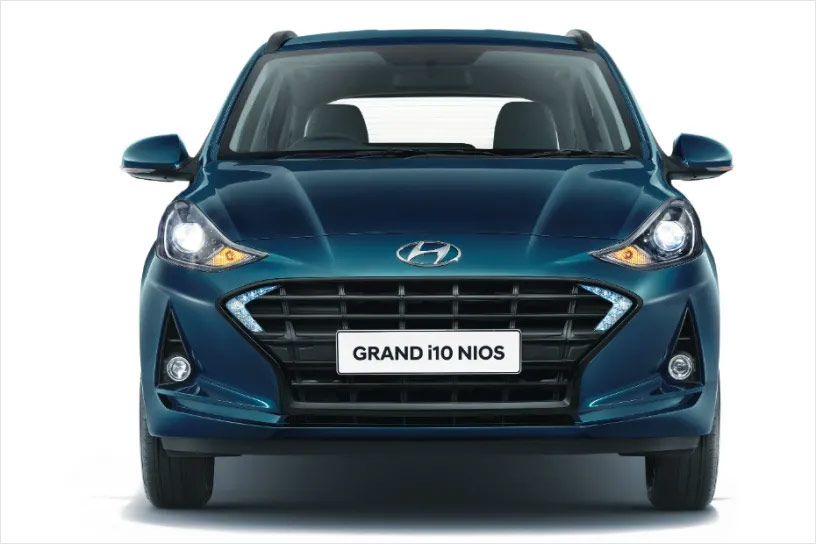 Kia Seltos variants explained: Available in two trims: GT-Line and Tech-Line, the Seltos is offered in 18 sub-variants with different transmissions to choose from. But which one of them is the right fit for you? Answer’s here. 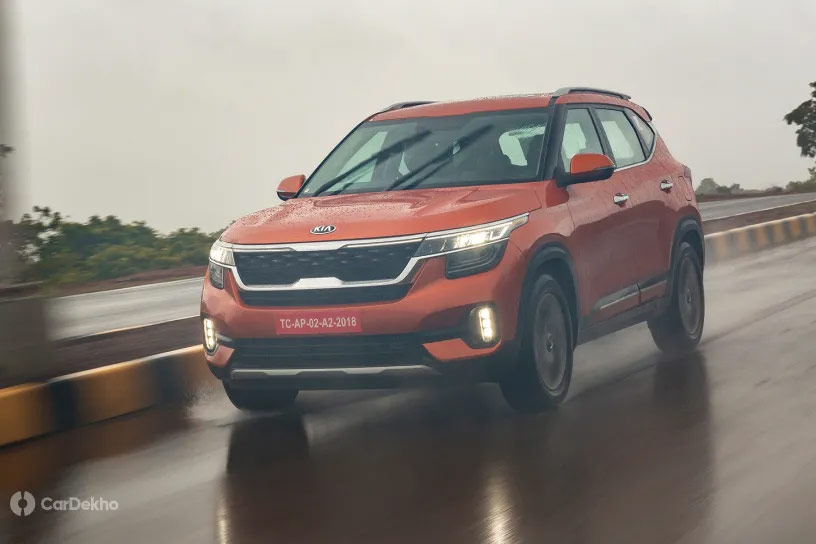 Maruti XL6 price comparison: The Maruti Suzuki XL6 is a premium offering in the MPV segment, but how does it stack up on the price chart against rivals like the Maruti Ertiga, Mahindra Marazzo and Renault Lodgy? 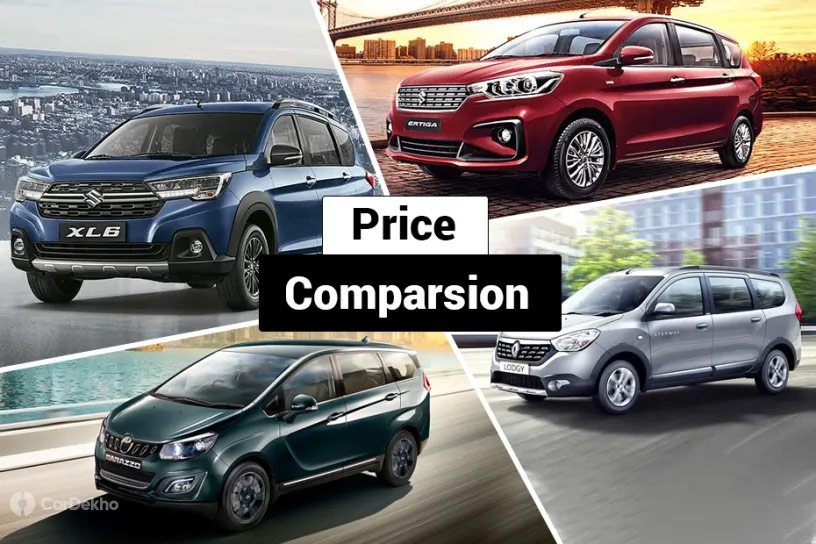 XL6 first drive: The Maruti Suzuki XL6 gets the same 1.5-litre K15 petrol engine as the Ertiga but features a host of cosmetic and feature upgrades inside-out. We drove the latest Maruti offering in Jaipur to find out if it's worth the extra money. Head here to know what we think. 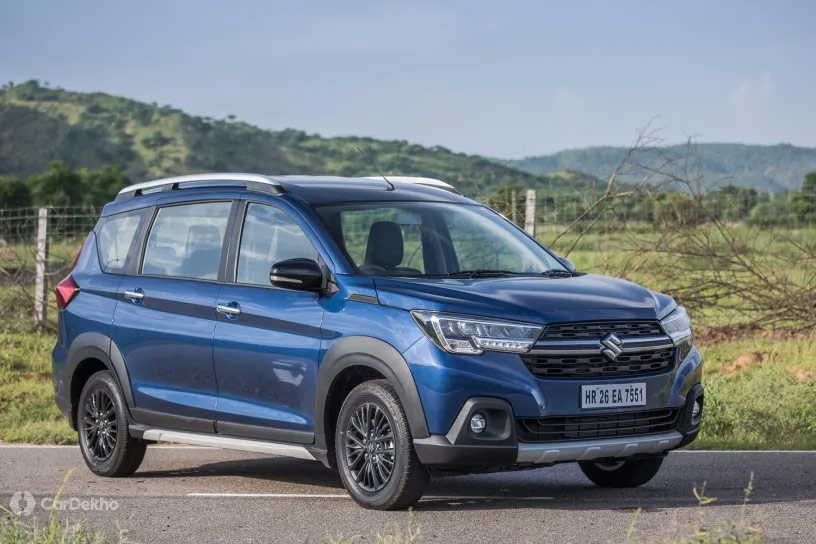