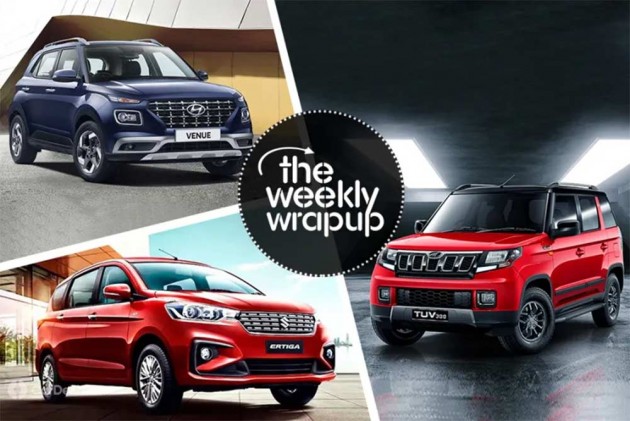 Hyundai Venue Variant, Powertrain Details Revealed: The Venue will be offered in a total of five variants, with two petrol engines and one diesel. There’s an automatic transmission on offer with one of the petrol engines as well. To find out exactly which powertrain is available with which variant, check out our report here. 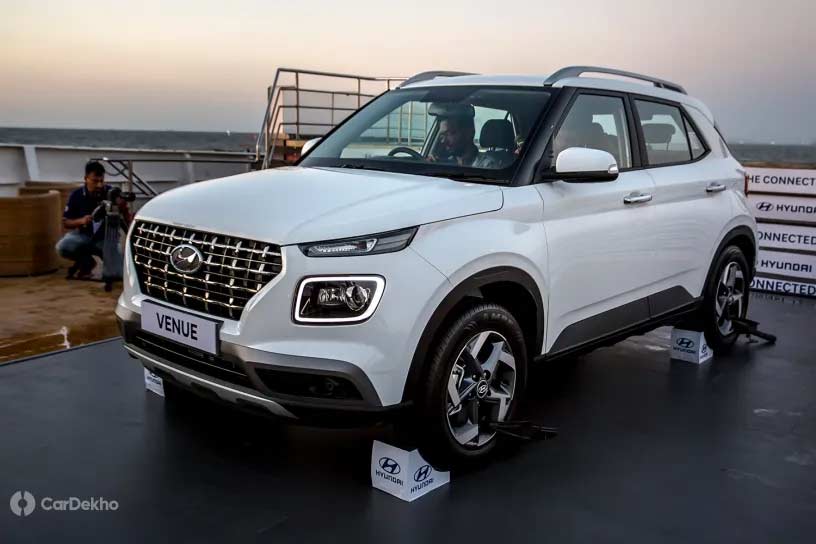 Toyota Glanza Spied: Some of you might be heartbroken to know that the Glanza looks almost identical to the Baleno with only the badges separating the two at the rear. If you missed out on the leaked images of the Glanza before, here’s how it looks. 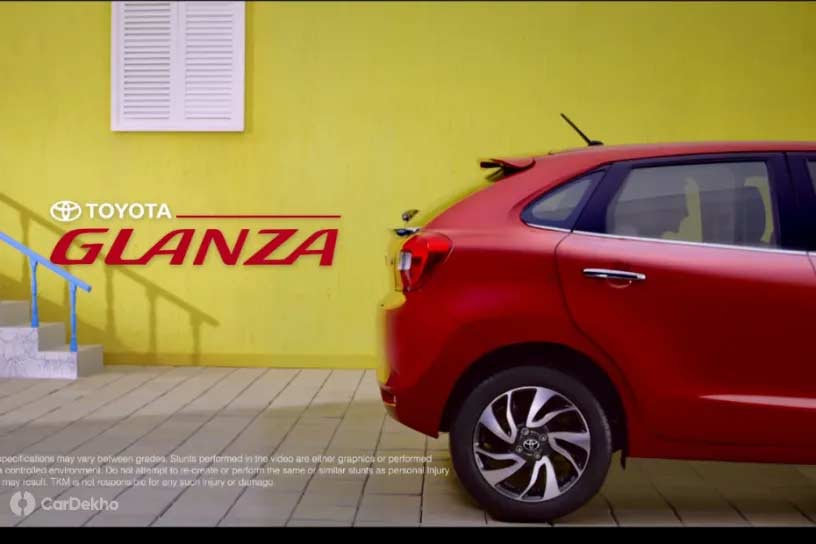 New TUV300 vs Old: Mahindra has launched the TUV300 facelift in India with prices starting from Rs 8.38 lakh. How is it different from the pre-facelift version? Find out here. 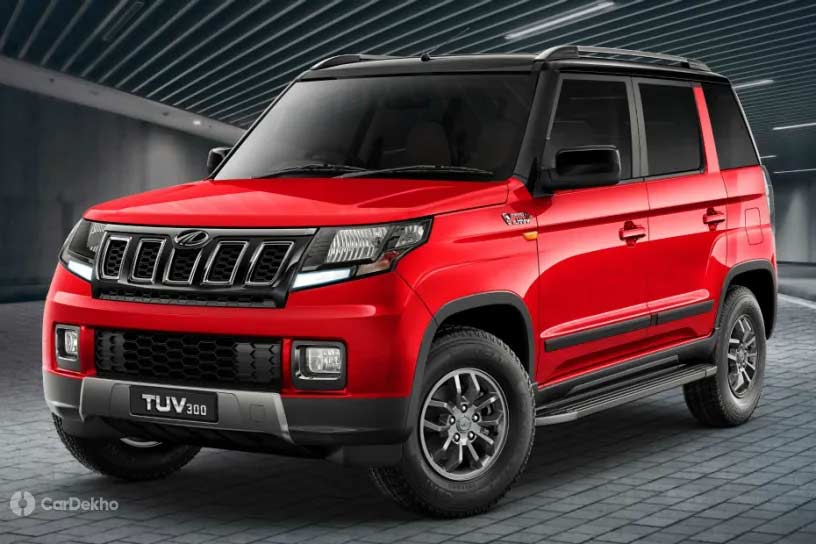 Renault Kwid Facelift Spied: The Kwid’s getting a thorough makeover and this updated version is slated to launch later this year. The spy images reveal a significantly redesigned front end with the headlamps placed on the bumper, like on the Tata Harrier. Read more about it here. 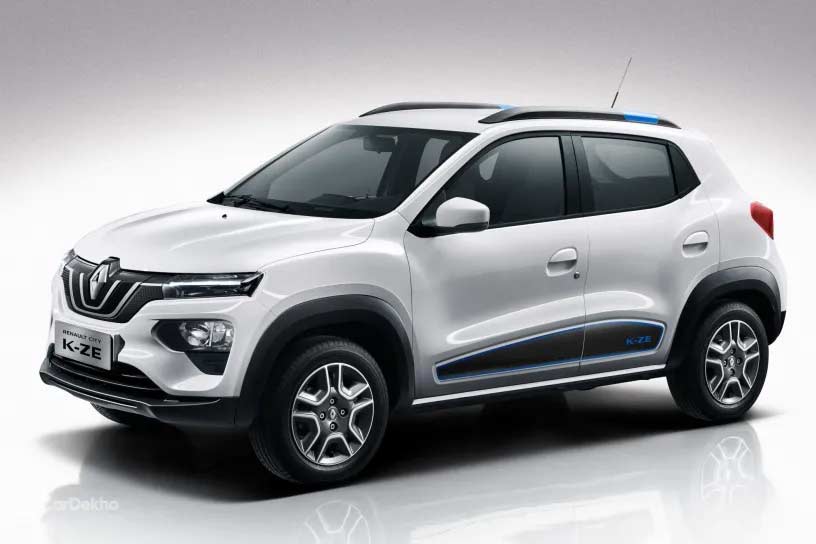 Ertiga 1.5-litre Diesel Launched: After the Ciaz, it’s the Ertiga that gets Maruti’s newly developed 1.5-litre diesel engine. To find out which variants the Ertiga 1.5D is available in, and its price difference over the Ertiga 1.3D, read this report. 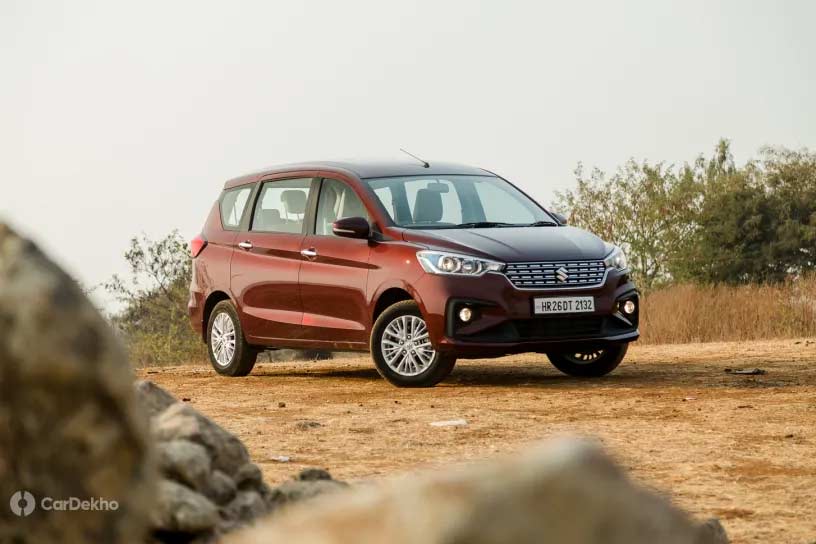