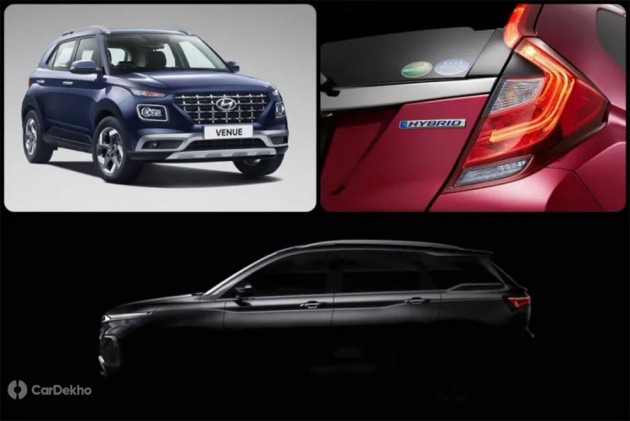 MG Hector Interior Spied: MG Motor will reveal the Hector SUV on May 15 and it will be launched in June. While we’ve seen the Hector quite a few times previously, but it’s the first instance when the interior of the India-spec model has been clearly photographed. Check out the interior images of the Hector here.

Hyundai Venue Production Starts: Hyundai started mass manufacturing of the Venue at its plant in Chennai this week. The first car that rolled out from the line was a dual-tone Venue, seen for the first time in India. The Venue is set for its launch on 21 May. Bookings for the car are now open and there are multiple powertrain options on offer, but an automatic transmission is available with the petrol engine only. You can read more about the Venue here. 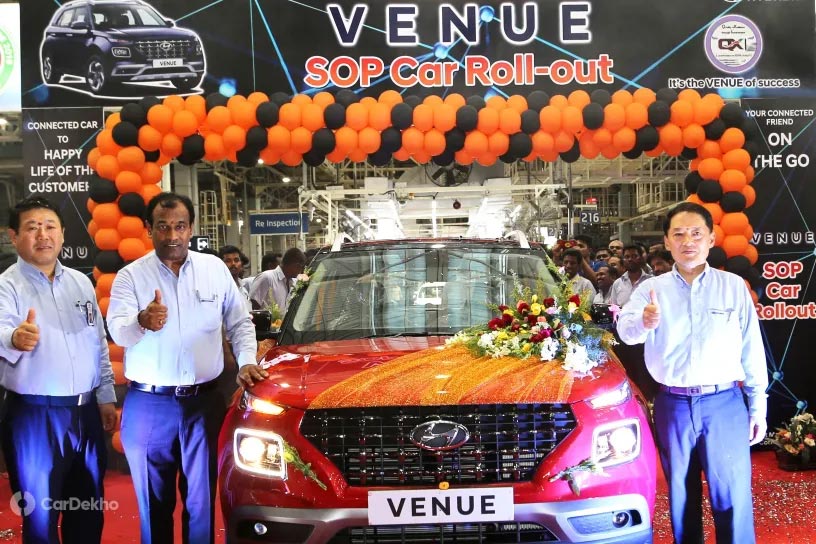 New Generation Jazz To Be Showcased In October: The Honda Jazz is set to undergo a generation change soon and the fourth generation model is set to be showcased at the upcoming Tokyo Motor Show in October 2019. The new Jazz will feature Honda’s i-MMD dual-motor hybrid tech that does duty on the Accord -- just that it’s been redeveloped for small cars now. Read more about it here.

Hyundai Grand i10 CNG Launched: The Grand i10 can now be had with a company-fitted CNG kit in its Magna variant. Price premium over the petrol-powered Grand i10 Magna is Rs 67,000. Read it detail about it here. 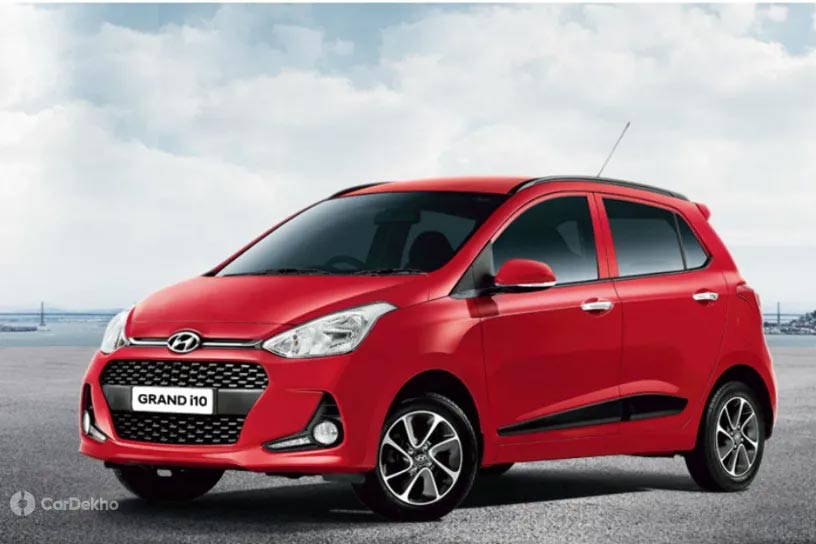 Toyota Glanza Spied Inside-out: Toyota’s version of the Maruti Baleno was spied earlier this week in its V variant. The hatchback, which is the first outcome of the Suzuki-Toyota agreement, looks exactly the same as the Baleno from inside as well. Check out the interior images here to see how a Toyota badge looks on the Baleno’s steering wheel. 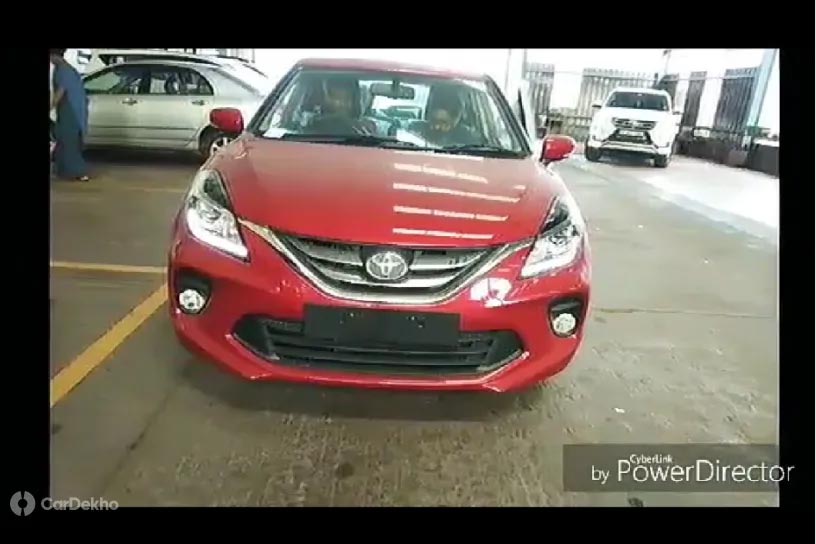