From global unveils of the Renault Triber and Kia Seltos to launch details of the Tata Altroz and MG Hector, here are the latest developments from the past week 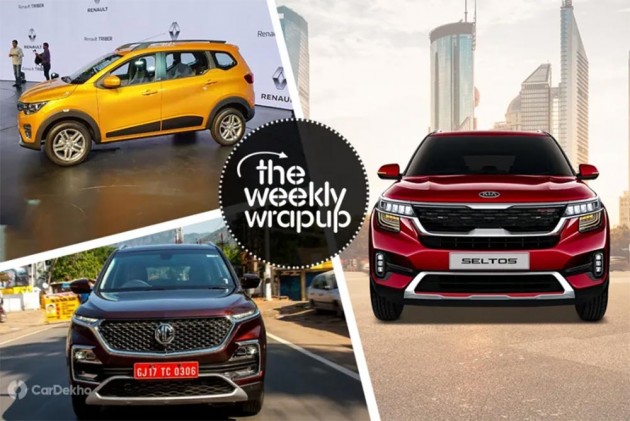 Kia Seltos: The upcoming Kia Seltos is not a buzzword on the internet for nothing. It’s packed to the brim with segment-firsts, offers multiple engine choices and unlike anything on sale in India, offers four transmission options! And did we mention that it looks stunning? If it has caught your fancy, here’s when you can book one and where. 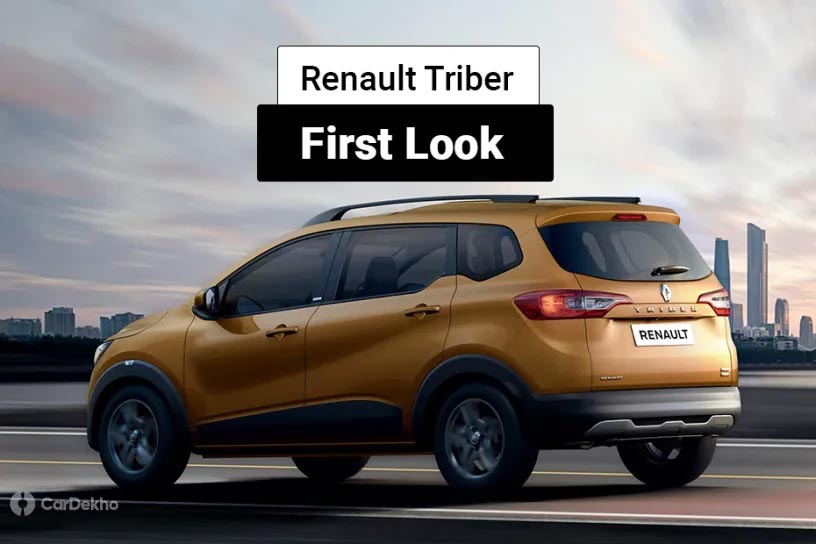 Renault Triber: The Renault Triber made quite a commotion at its global unveiling. It promises to be a hatchback, MPV and an SUV, all in a single package. So what exactly is it and what does it stack up against? Read our detailed first look review to clear the confusion.

Maruti S-Presso: Maruti has now confirmed the name for its upcoming entry-level hatchback which will be a rival to the Renault Kwid. Called the S-Presso, it is based on the Future-S concept showcased at the 2018 Auto Expo, features a crossover design language and will slot in between the Alto and WagonR in the company’s lineup.

Tata Altroz: Tata’s much-awaited entry into the premium hatchback segment, the Altroz will make its India debut next month. Here’s all that we are expecting from Tata’s rival to the Maruti Baleno and Hyundai i20. 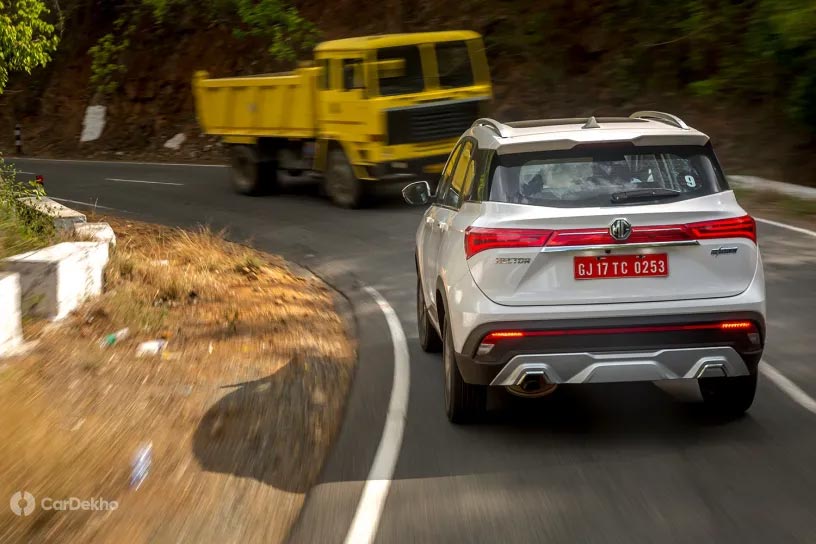 MG Hector: We know almost everything about the MG Hector including its features, engine options and specs. And come June 27, MG Motor will reveal the final piece of the puzzle, its pricing, with the launch of the Hector. For expected prices, variants and bookings, click here.