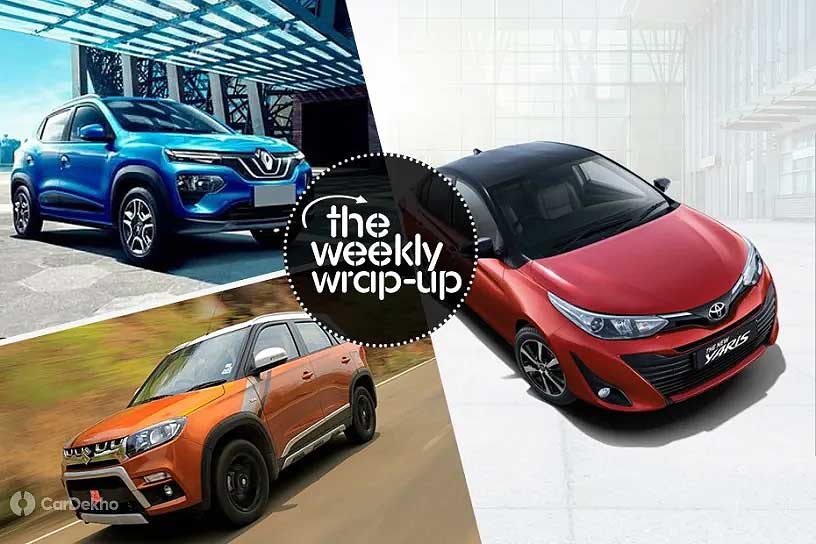 Increased penalty for traffic offenders: In a bid to make Indian roads a safer place for pedestrians as well as motorists, the government has revised the penalty for the traffic violators. There have been some fine and jail term revisions along with new law that has the potential to reduce the number of road accidents in the country.

Maruti Vitara Brezza Petrol: Maruti Suzuki’s plans of discontinuing its diesel engines and offering only petrol models starting April 2020 is common knowledge by now. While most Maruti cars are already available with a petrol engine, what will happen to the popular diesel-only Vitara Brezza in the BS6 era? What will power it? When is a facelift due for the sub-compact SUV?

Kia Seltos Interior Space Compared: The Kia Seltos sure is a chic looking SUV. But in terms of exterior dimensions, it is quite small when compared to similarly-priced rivals like the MG Hector and Tata Harrier. But does its interiors fare against its rivals? 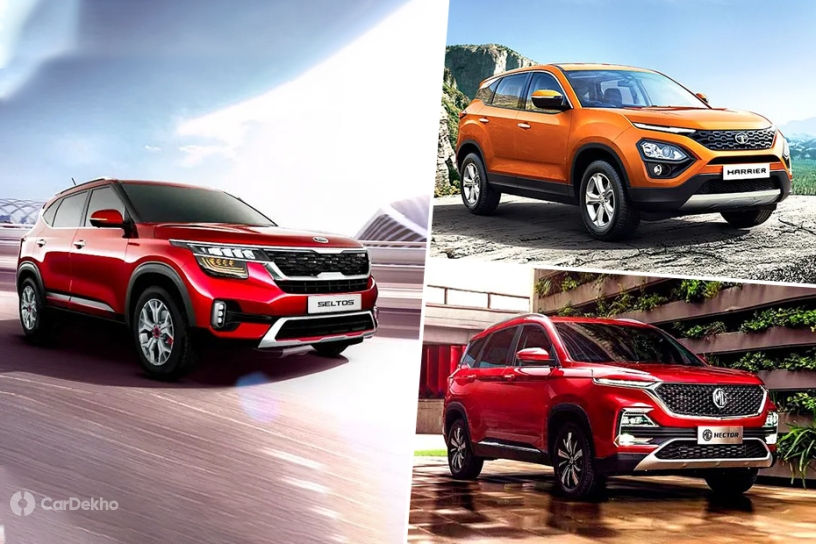 Government’s Stand On ICE-powered cars: At the recently held 59th SIAM convention, the government cleared the air about the future of conventional cars powered by internal combustion engines. It also announced some sweet proposals to boost the car industry that’s been going through a downturn recently. 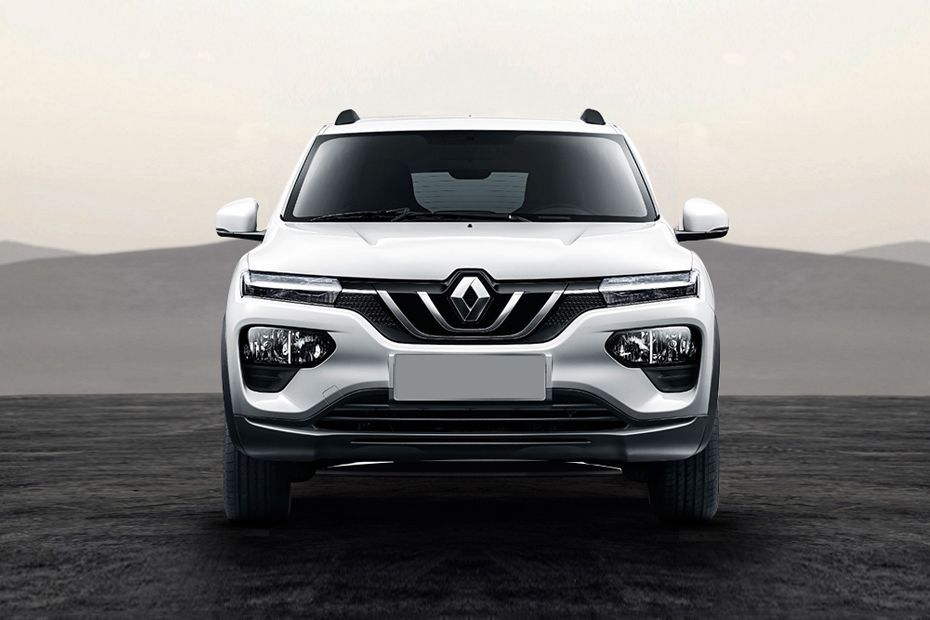 Renault Electric Car: Given that the government is pushing for accessible and usable electric cars in quick time, it’s imperative that manufacturers start offering the same to consumers. But Renault has expressed concerns about India’s EV infrastructure and that could be the reason why its first car will make its India debut only by 2022.