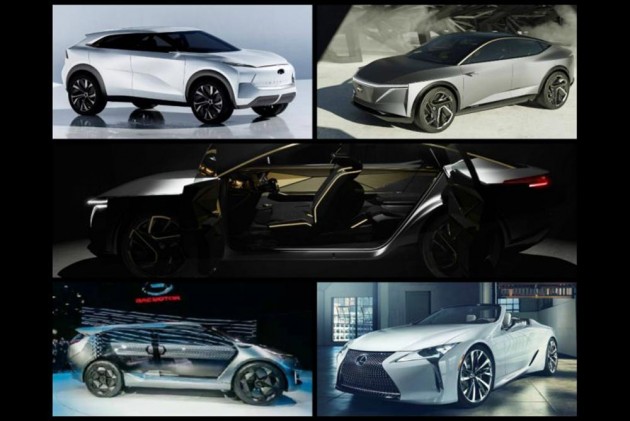 Auto shows are not just about new launches and unveils. They are also about outlandish cars and over-the-top concepts. The 2019 North American International Auto Show held in Detroit recently had plenty of the former with Ford and Toyota pulling the wraps off the Mustang Shelby GT500 and the Supra. But the concept cars featured at the show adopted a more sensible route. While Cadillac and Infinity showcased their all-electric SUV concepts which will be put into production soon, Lexus showcased the achingly beautiful LC Convertible Concept. Although the latter hasn’t been confirmed for production yet, it suggests that Lexus is willing to chop off the roofs of more of its models! For those looking for drool-worthy wallpapers, check out the Nissan IMs EV Sports Sedan concept. Here’s a list of our favourite concepts from the 2019 NAIAS. 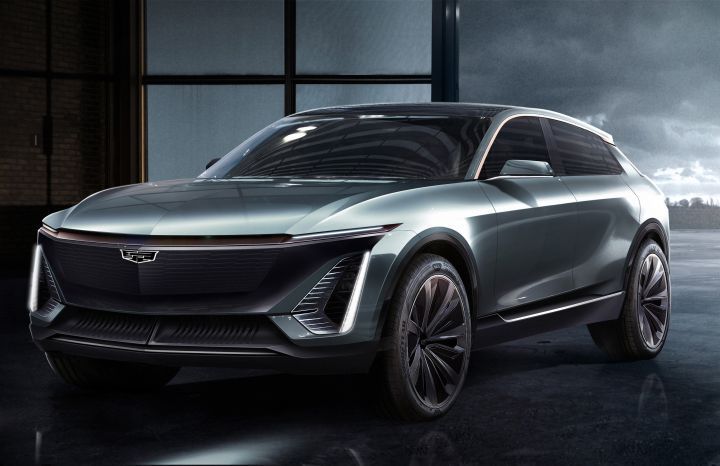 Pegged to be the first all-electric Cadillac, the crossover concept is based on GM’s future EV platform. And while the name or specifications haven't been disclosed yet, it carries a quintessential Cadillac design with sharp lines and an aggressive grille. What we know so far is that the drive units and battery cells have been designed to be used in all future GM electric cars in various countries. Also, this platform can be used to accommodate front-, rear- or all-wheel drive powertrains as well as adjustable outputs for the battery systems for various applications. Apart from the EV, Cadillac is also working on an all-new Escalade SUV and an upcoming performance sedan. The company has even announced plans to introduce a new model every six months until 2021. 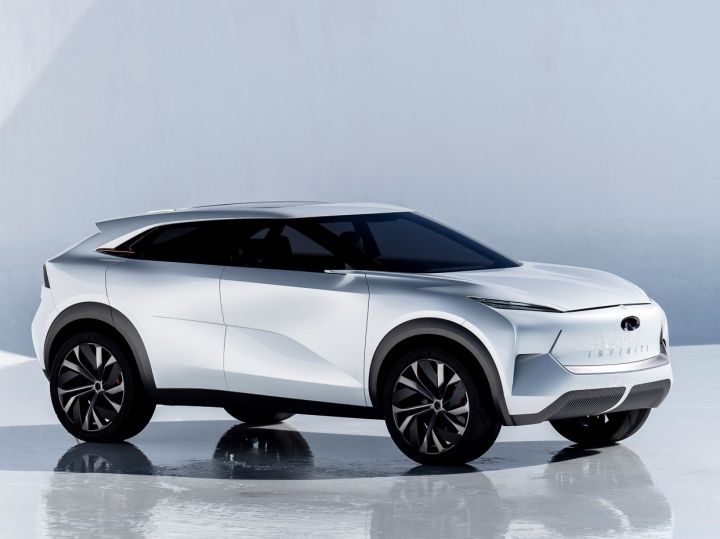 Infiniti’s QX Inspiration concept will soon transform into the carmaker’s first fully-electric vehicle. The midsize SUV showcases a host of technology that could be used in future Infiniti cars. It also gives us a glimpse into the brand's design philosophy for its future EVs. And we must say the sharply raked roof along with the slim pillars make for a stunning concept SUV.

Because this is designed to be an electric SUV, the batteries are tucked under the floor and both the axels get a motor each, giving it an all-wheel-drive configuration. Also, the lack of a drive shaft has allowed engineers to give the QX a flat floor, freeing up more space for passengers. 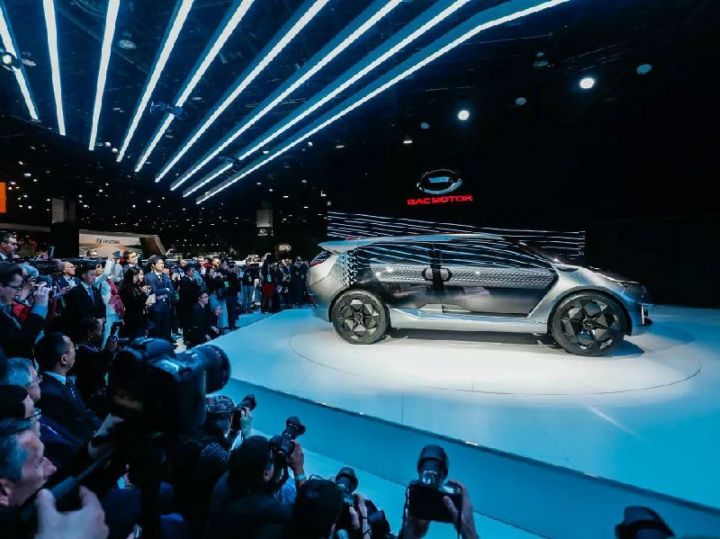 From SUV, let's move over to MPVs. This one comes all the way from China. Well, in essence at least. Chinese company GAC Motor showcased the Entranze EV Concept at the 2019 NAIAS. This is the first vehicle designed by the company's North American design centre and right from the moment you set your eyes on it, the glass doors hold your attention. The overall design is inspired by a bullet and the materials used to build it are said to be “environmentally sustainable”. It gets a 3+2+2 seating so you can ferry your family and friends, and runs on electricity which helps keep pollution under check. The company has even showcased a new and upgraded user experience with two-side mounted displays to control in-car features and two curved displays for passenger entertainment. While we doubt this very concept would go into production, the new UI and seating configuration could be used by GAC in their future MPVs. 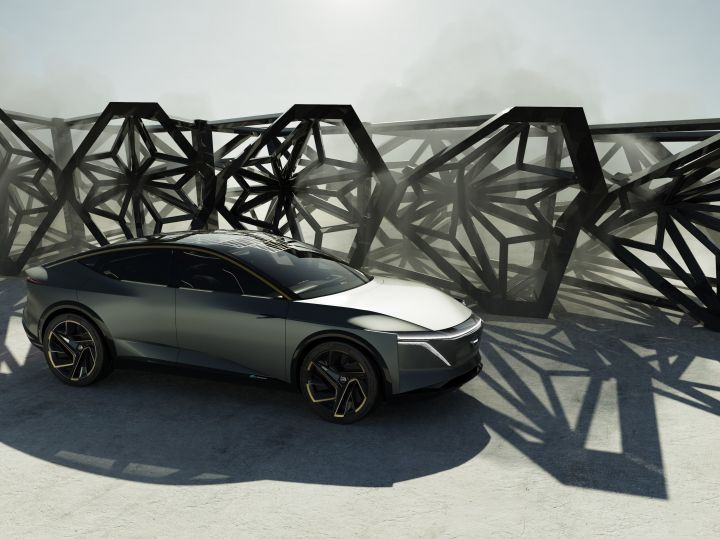 An ‘elevated sports sedan’, the IMs Concept blends the tall driving position of an SUV with the looks of a traditional sedan. This is made possible by going all-electric. With two motors (one on each axle) and a 115-kilowatt-hour battery pack, the 'sports' sedan gets an impressive 483PS of peak power and a bonkers 800Nm of peak torque. Also, because this is pegged to be a grand tourer, it gets a range of 612km. While I doubt anyone would want to not drive the IMs, it does get fully autonomous driving tech as well. Inside, apart from the futuristic layout, you also get a large, thin instrument panel with four screens arranged horizontally. Nissan says that the layout has been fine-tuned to follow the natural movements of the eye. And guess what? It even gets Nissan's Invisible-to-Visible tech, which was one of our favourites from the 2019 CES. Not just a wallpaper after all, isn't it? 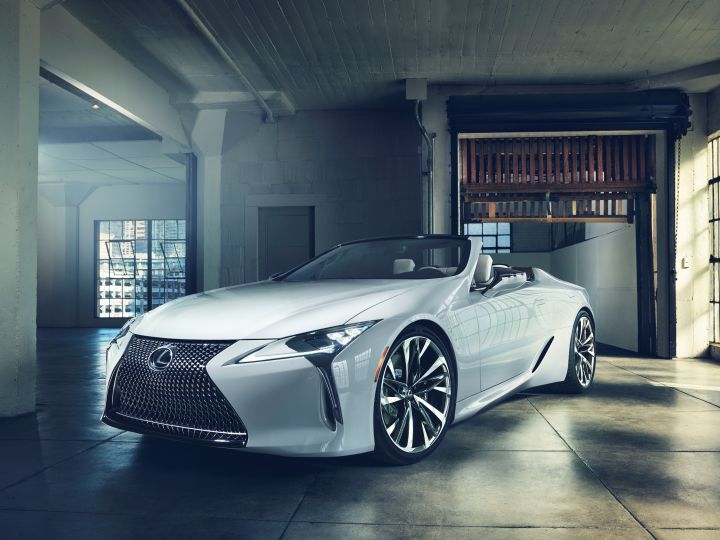 Although the LC Convertible is the least concept-like car on our list, it suggests that a roofless Lexus could be in the works. Sadly, the company has not confirmed whether this car will go into production. That’s because the concept is still in its very early stages. So much so that the stage-car did not have a roof at all! But worry not, the boot opening is said to be big enough to pack a soft top in future models. Other than the redesigned rear and the chopped roof, the LC Convertible looks exactly like its Coupe sibling. If and when it goes into production, expect it to be equipped with the same 5.0-litre V8 or 3.5-litre V6 hybrid motor. Yes, the lack of a roof will hamper its dynamics a bit, but nothing takes away from the fact that it is an absolute stunner and would turn heads in any company in today’s car world.