These motorcycles are some of the most extreme as far as engineering and price are concerned! 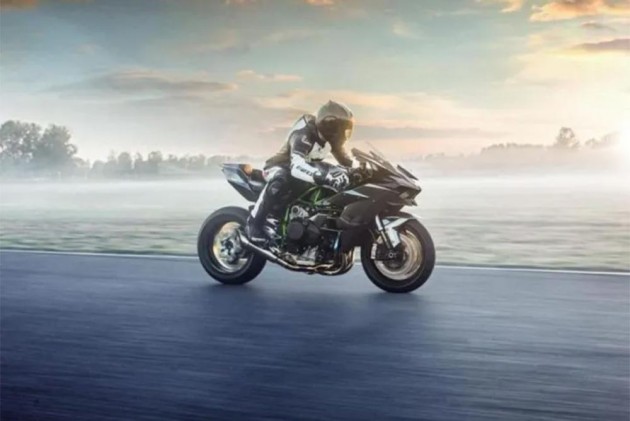 There are motorcycles that are built to take you from point A to point B. Then there are bikes that are fun to ride. The third kind are the ones that were created with painstaking levels of engineering to exploit the rules of physics while looking cool at the same time! Here are some of the most expensive motorcycles sold in India where mouth-watering performance comes at an eye-watering cost: 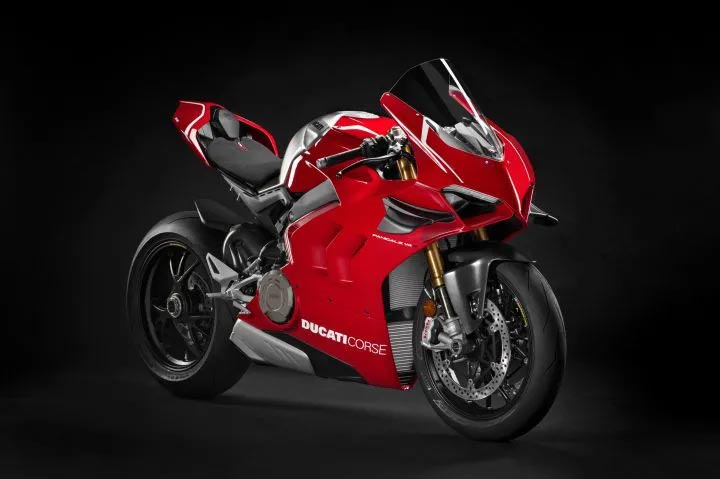 The Panigale V4 R is Ducati’s most powerful, naturally-aspirated production motorcycle, with an output of 220PS. What’s even more interesting is that the V4 R actually packs an engine (998cc) that’s 105cc smaller than the regular Panigale V4. Despite this, it makes almost 6PS more! The engine has been downsized to meet WSBK regulations, and the pièce de résistance is that it even comes with factory-fitted MotoGP-style winglets!

Ducati has also tuned the frame to match the bike’s dynamics. Additionally, the Italian brand has also used plenty of lightweight bits to make this bike 2kg lighter than the already light V4S. The Italian brand has also revised the thresholds of its V4S-derived electronics so that the rider can take the motorcycle to its absolute limits. Priced at Rs 51.87 lakh (ex-showroom India), the motorcycle is limited to just five units for India. 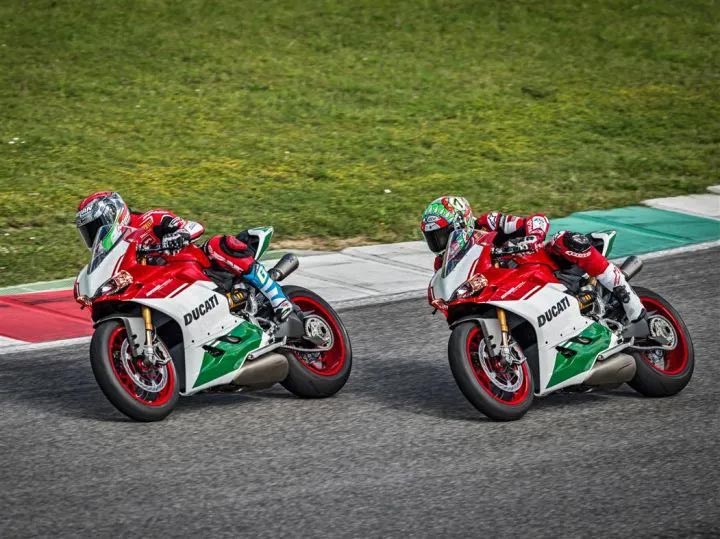 Ducatis and L-twins are as synonymous as Harley-Davidsons and V-twins. When the time came to bid adieu to a heart that has powered numerous Italian beauties, there obviously had to be a grand send-off. So the folks at Ducati took an already exclusive 1299 Panigale R and upgraded it to offer a whole new level of performance. Modifications like titanium connecting rods and valves, balanced crankshaft, lithium-ion battery, lighter Akrapovic exhaust have resulted in an output of 209PS at 11,000rpm, which is around 9PS more than the S variant. 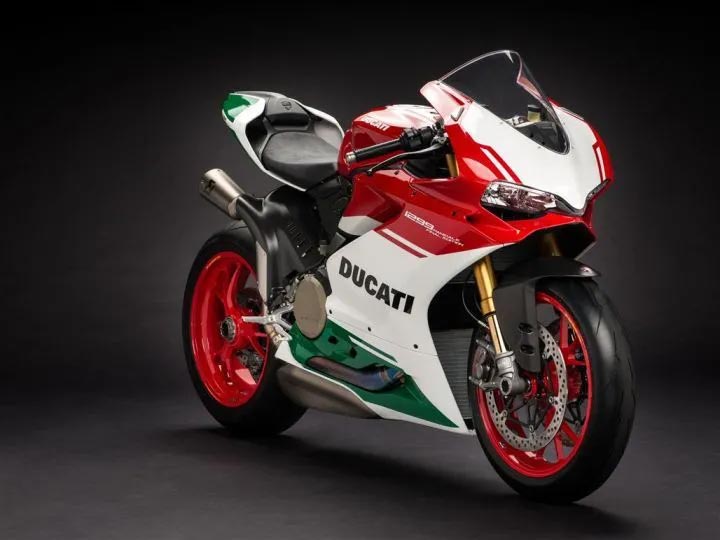 Of course, the Final Edition commands the grandest of liveries, and what’s more apt than the Italian tricolour! Interestingly, the Panigale R Final Edition is priced around the same ballpark as the V4 R, at Rs 59.18 lakh (ex-showroom India). 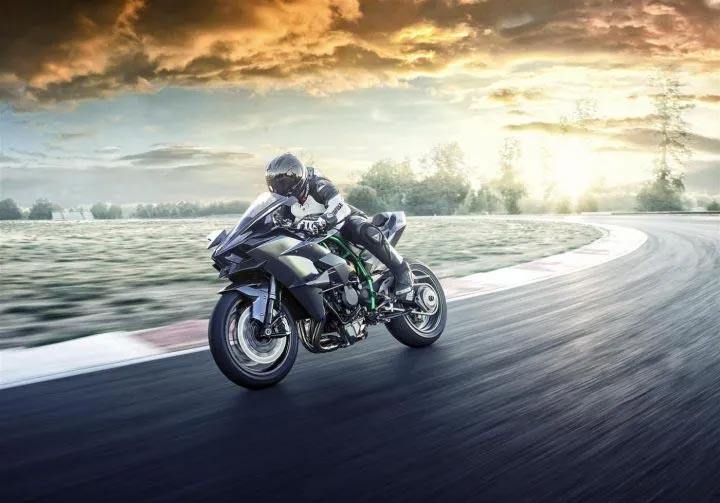 This one’s our personal favourite. It’s got looks that wouldn’t look out of place if ridden by Batman himself. It’s got the power that’ll put many sports cars to shame and it’s got the speed to keep up with the mighty Bugatti Veyron! The H2R is the only supercharged motorcycle in this list and good lord, the stats of this bike are staggering! For starters, it makes 310PS at 14,000rpm without RAM air, and 326 PS with the tech. Torque? Well, it churns out 165Nm at an equally dizzying 12,500rpm! With all that power, the motorcycle can hit a top speed of 400kmph, which is more than what MotoGP bikes can technically achieve! 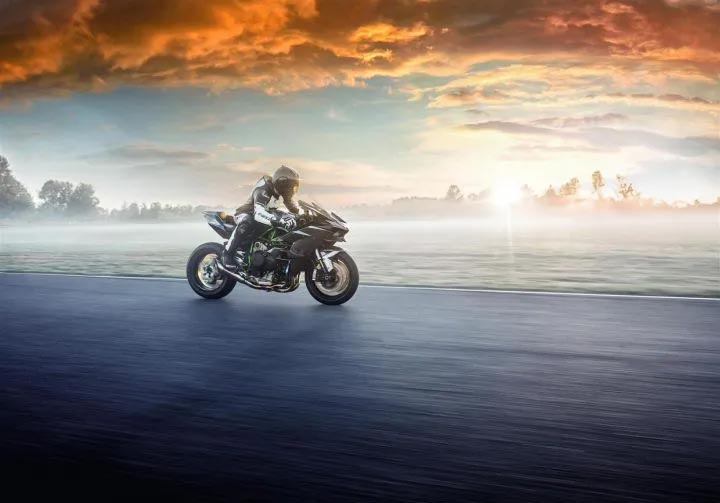 What’s more, the supercharger was developed in conjunction with Kawasaki’s aerospace division. It is capable of compressing up to 2.4 times the atmospheric pressure so efficiently that it doesn’t need an intercooler! The impeller blades have been 3-D-machined from forged aluminium and spins at nearly 130,000rpm, sending in over 200 litres of air per second into the engine. The bike’s even draped in special self-healing paint that can automatically ‘heal’ itself from small scratches! Considering the amount of engineering that has gone into this bike, its price tag of 72 lakh (ex-showroom pan-India) sounds totally fair! Unfortunately, the H2R is meant only for the track. Also, Kawasaki doesn’t offer any warranty either. But honestly, who cares, right? 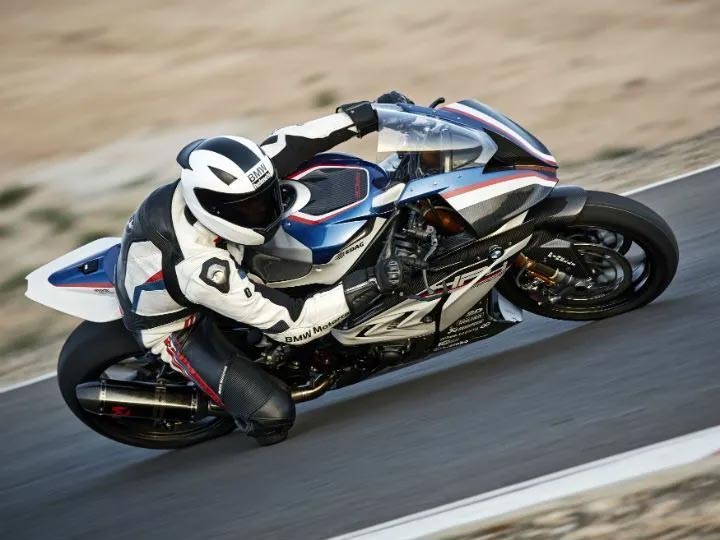 In a nutshell, the HP4 Race is BMW Motorrad’s most extreme form of the S 1000 RR. Actually, BMW Motorrad has made so many changes that the only thing that’s common between the production bike and the HP4 Race is the silhouette! BMW has used a full-carbon fibre frame which weighs just 7.8kg! Even the wheels are made of carbon fibre, which is lighter than the light alloy forged ones by a massive 30 per cent! As a result of all the weight savings, the HP4 Race tips the scales at just 171.4kg kerb! Imagine having a motorcycle which is lighter than your Royal Enfield Classic 350 and makes over ten times the power! 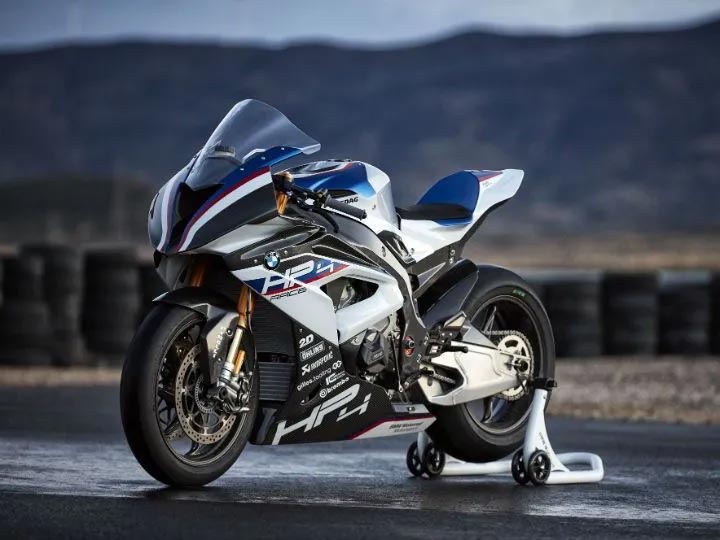 Then comes the 999cc in-line race-spec engine which churns out an insane 214.8PS at 13,900rpm and 120Nm at 10,000rpm. The dynamic traction control, engine brake and wheelie control are so complex yet versatile that it even lets you programme them for each and every gear! Just like the Kawasaki Ninja H2R, the HP4 Race is a track-only motorcycle. All those exotic components have resulted in a rather steep price of Rs 85 lakh, ex-showroom. But this one actually commands fair value compared to the next bike… 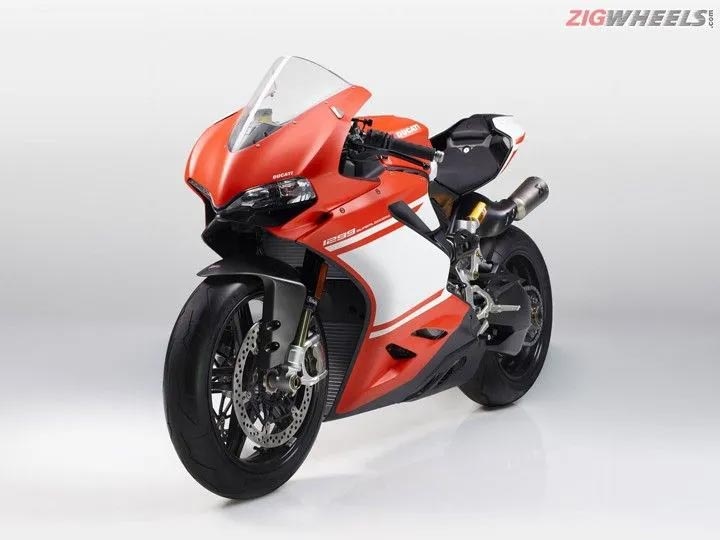 Yes, the Panigale 1299 Superleggera costs a cool Rs 1.12 crore (ex-showroom Delhi). What’s more, it is limited to just 500 units worldwide. The premium pricing is because Ducati has used light-weight engine components, a carbon fibre frame; and even the top-spec underpinnings get weight-reducing bits. However, the motorcycle weighs 10kg more than the HP4 Race (dry), at 156kg. The bigger engine could be one of the reasons for the extra weight. 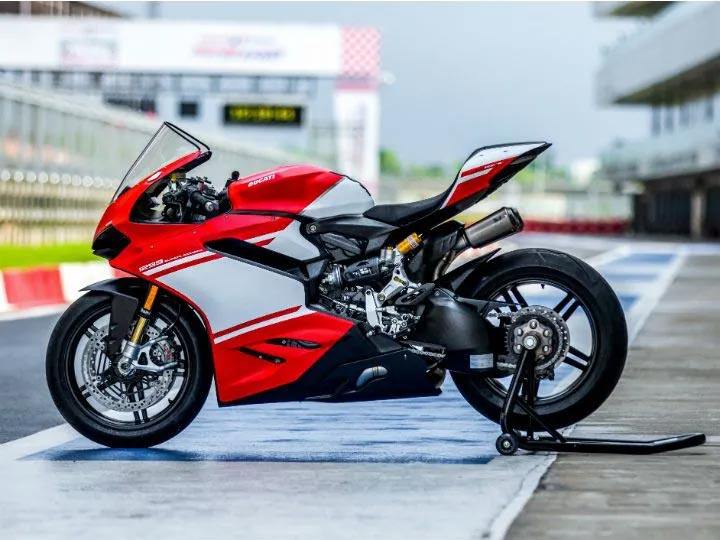 The 1285cc Superquadro motor makes 215PS at 11,000rpm and 146.5Nm of torque at 9000rpm. If you’re hungry for more power, there’s an optional Akrapovic exhaust system which gives you an additional boost of 4PS and drops the weight by 4kg! Not that it matters, but this track tamer comes with a 2-year unlimited mileage warranty too.