Everything you need to know that transpired last week, in small digestable bites! 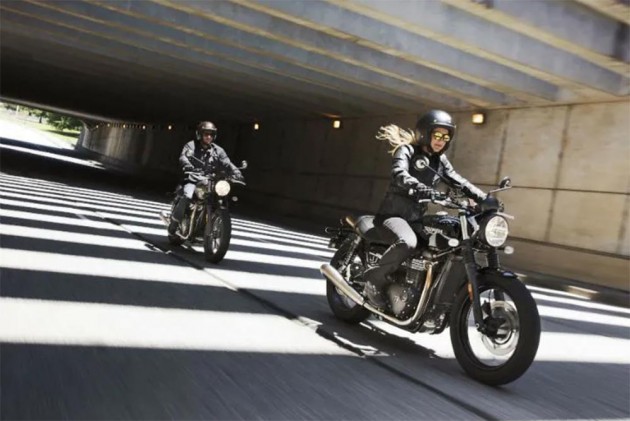 It was a good week for us. Triumph launched the more powerful Street Twin & Street Scrambler and Kawasaki finally brought us the updated Versys 1000. Best part is, both came with a massive price drop! There were a number of such events in the past week, but we’ve picked out the top five two-wheeler news that’ll surely grab eyeballs. Here they are - 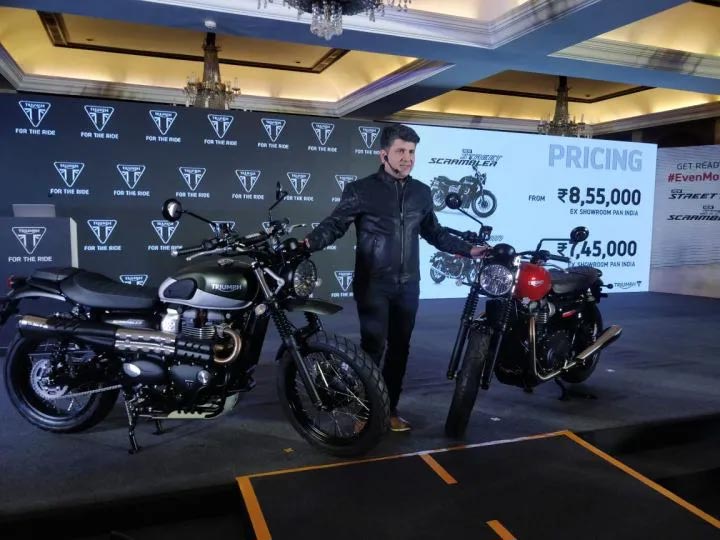 Triumph Motorcycles motorcycles have finally brought the latest Street Twin and the Street Scrambler to India. While they may look the same on the surface, both the bikes now pack more features, make more power and costs less than before! Yes, you read that right. 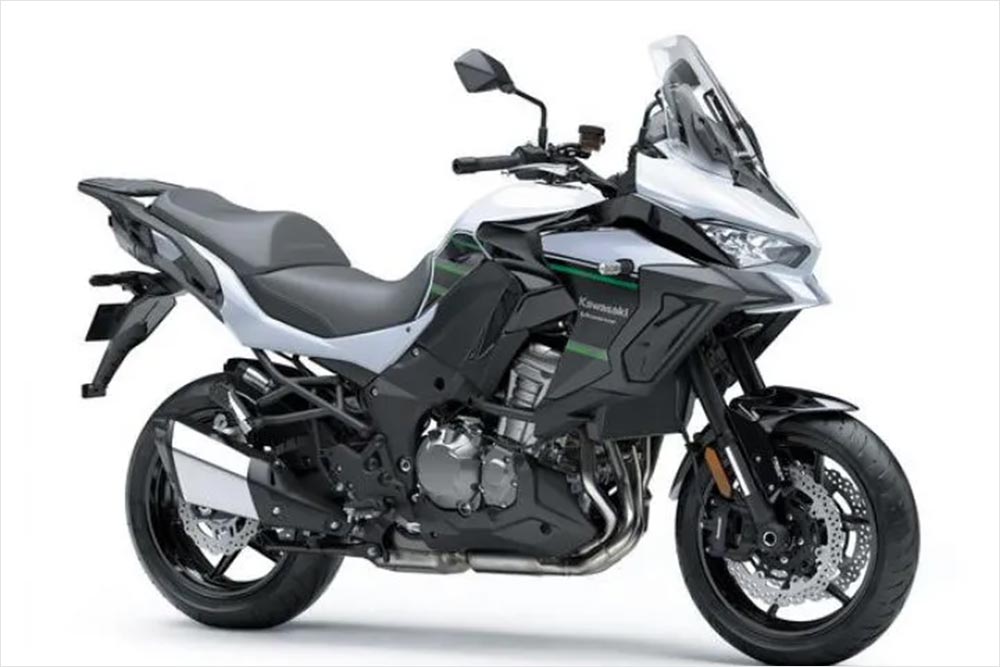 Along with Triumph, Kawasaki India too updated its existing motorcycle - the Versys 1000. For 2019, the motorcycle now gets a host of electronics, features and more! The best part is, all this comes costs around Rs 3 lakh cheaper than before! 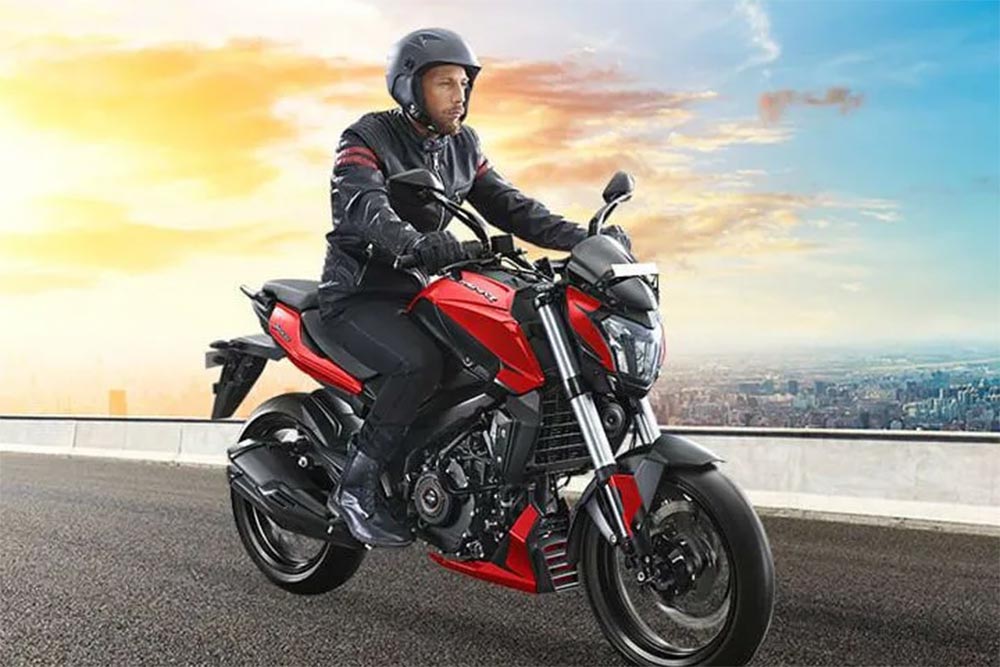 The 2019 Bajaj Dominar 400 is perhaps one of the most anticipated motorcycles of this year. While we already know the majority of changes in terms of design and underpinnings. Now, engine specifications of the power cruiser have been leaked online. While power is up by 4.9PS, the torque remains the same at 35Nm. However, it now arrives at 7,000rpm, which should help it in sustaining higher speeds than its predecessor. 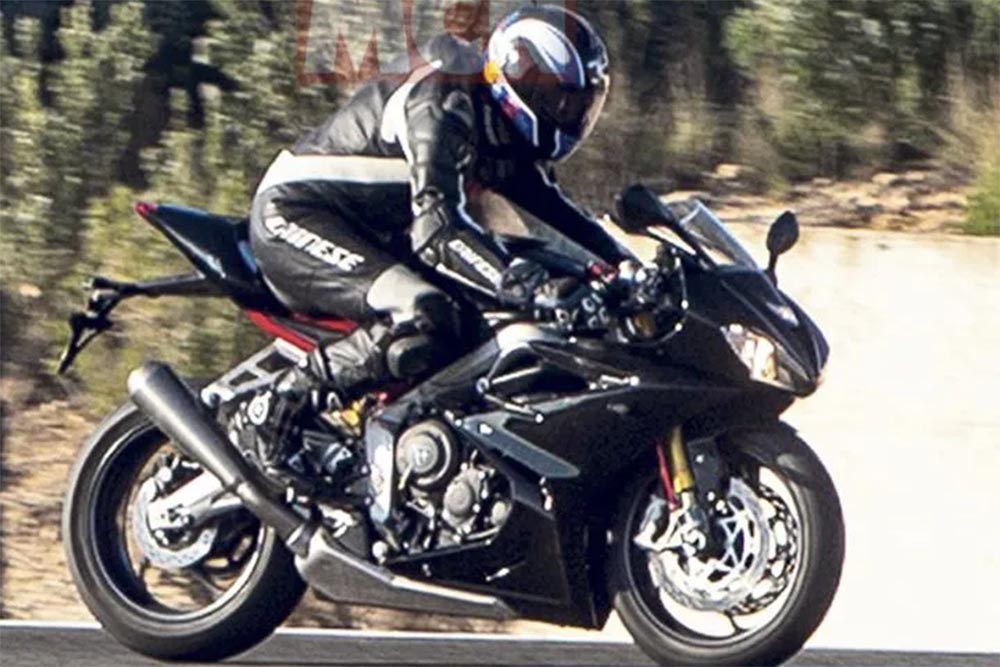 Rumours of a new Triumph Daytona have been floating around the internet, ever since Triumph announced that it'll be sourcing the engine for Moto2 bike. Now, recently leaked images suggest that those rumours are about to turn into reality. So what has changed? What do the spy images tell us? 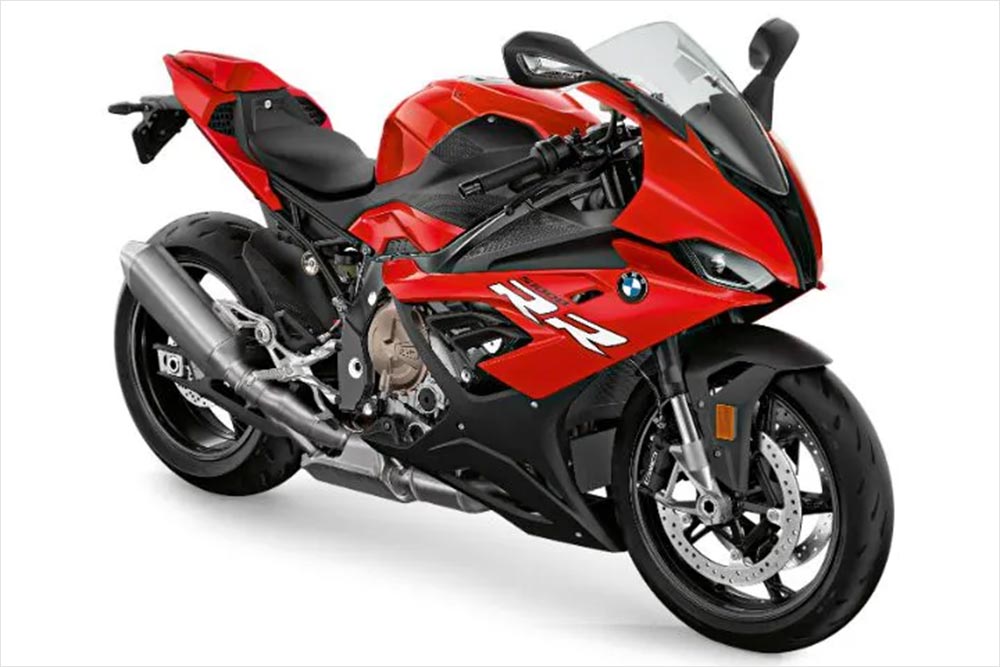 We have some good news for you track junkies out three. BMW Motorrad India is planning to launch the all-new S 1000 RR on our shores soon. And no, it's not just a facelift. The 2019 BMW S 1000 RR gets massive updates over the current model, enough to qualify it as a completely new bike!