There’s a new Xiaomi electric moped in the market too! 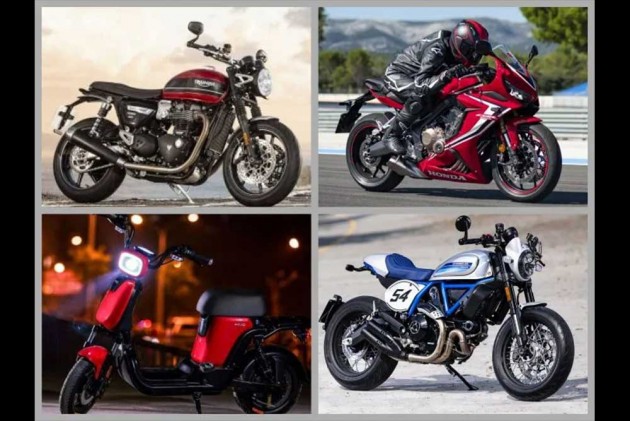 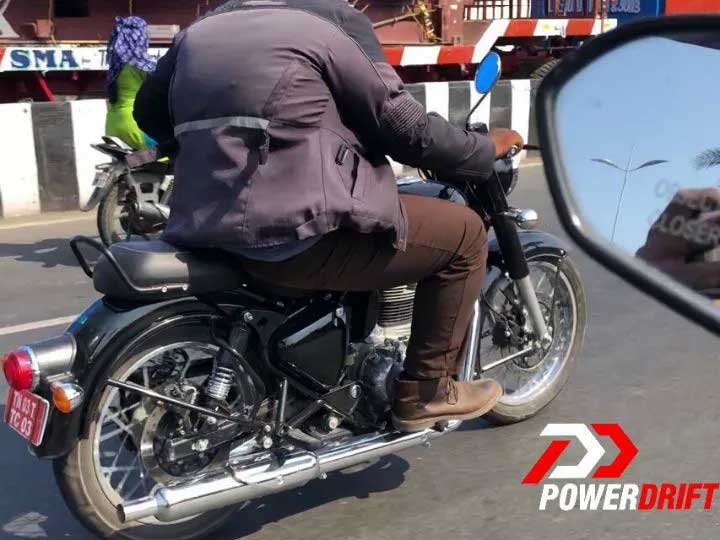 The venerable Classic 350 is all set to get a major makeover, and the 2020 iteration was spotted testing once again. We already know it features a new engine but this time, the motorcycle had quite a bit of touring-friendly additions. Here’s our analysis. 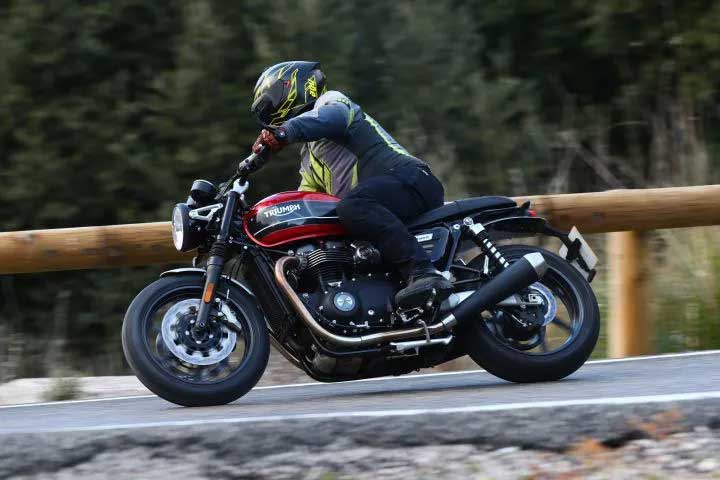 Triumph Motorcycles launched the latest in its line of modern classics, the Speed Twin. Essentially, it is the more street-friendly version of the Thruxton. Despite the domestication, it still has the feral genes of its big brother.

Ducati Scrambles out the new Scrambler range in India: 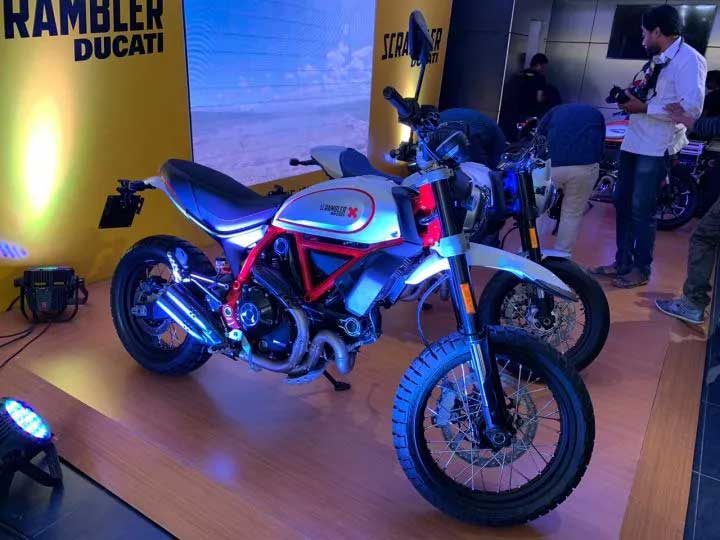 The newly launched 2019 Scrambler range includes all the four variants: Icon, Full Throttle, Cafe Racer and the hard-core mud plugger, the Desert Sled. All these bikes get one crucial update that would enhance their braking characteristics by quite a bit. Head here to know more, including the pricing. 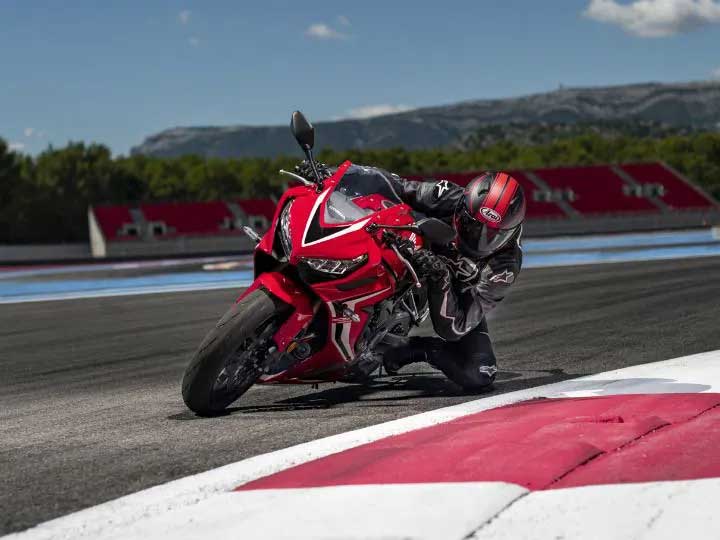 The Honda CBR650F was a sweet motorcycle in the middleweight category. Now Honda has upped the fun quotient by replacing it with the CBR650R. This new model gets a host of improvements to make it even more involving to ride. 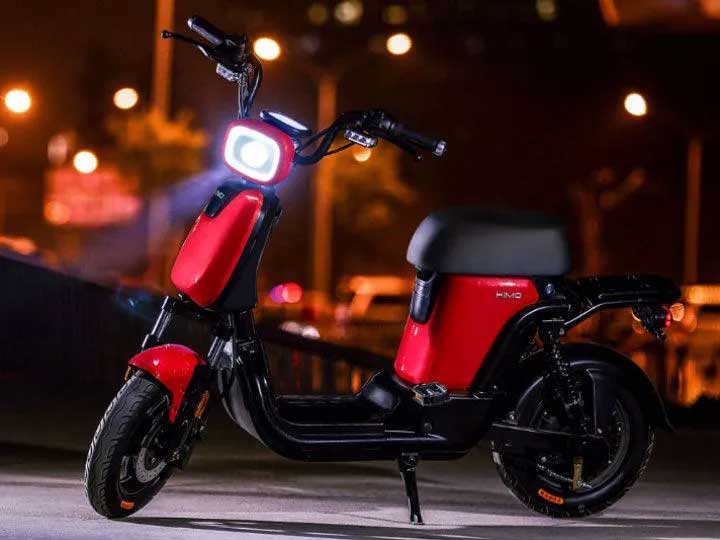 Xiaomi has come up with a really funky-looking moped, christened the Himo T1. This cute little thing is offered in two variants. The base model gets 60km range while the other one comes with twice the range of the base variant!