Plus, we’ve got details of a new two-wheeler entrant into our market 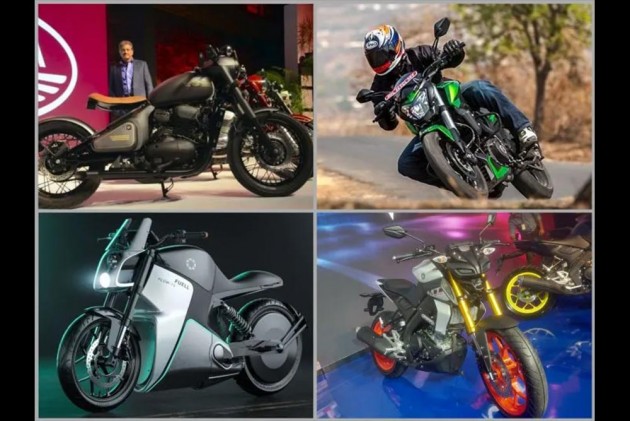 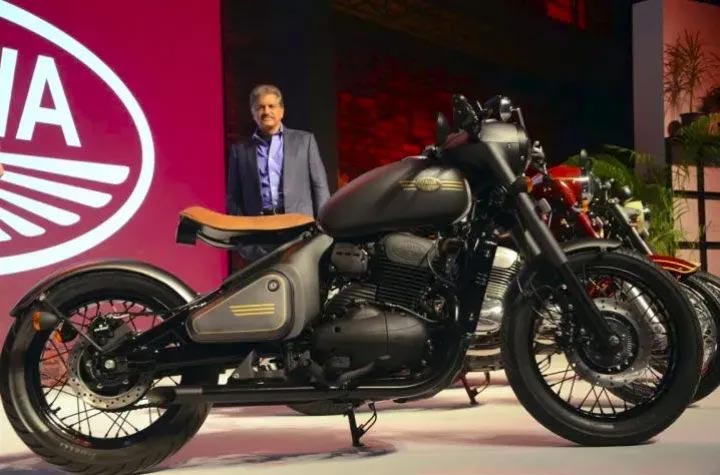 Jawa’s new products, the Jawa and the Forty Two, received a lot of fanfare from prospective customers who are familiar with the brand’s legacy. However, it was the Perak which stirred interest among us enthusiasts because of two reasons: it’s a bobber; and it’s got more power, thanks to the bigger engine. However, hold onto your cheque books yet, as the wait just got longer. Find out the reason here. 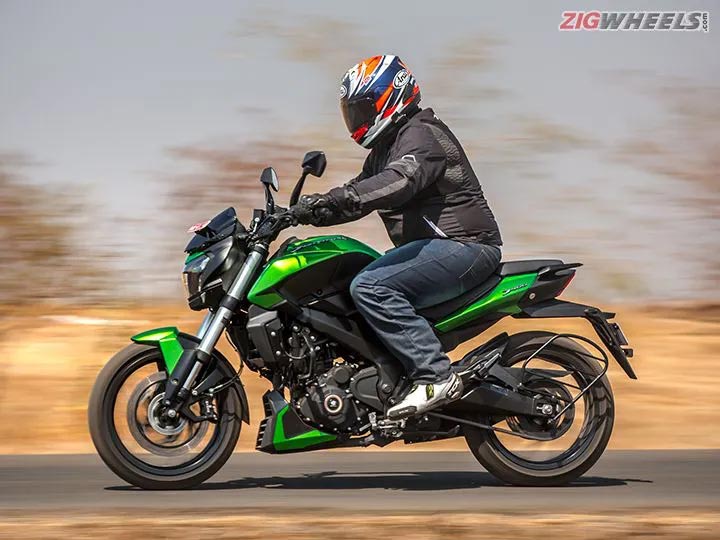 One of the most anticipated motorcycles from the stables of Bajaj has to be the heavily updated, new Dominar 400. We got to sample the new version briefly and frankly, we came back quite surprised on how much efforts Bajaj has taken to improve the bike. Read our first ride review here. 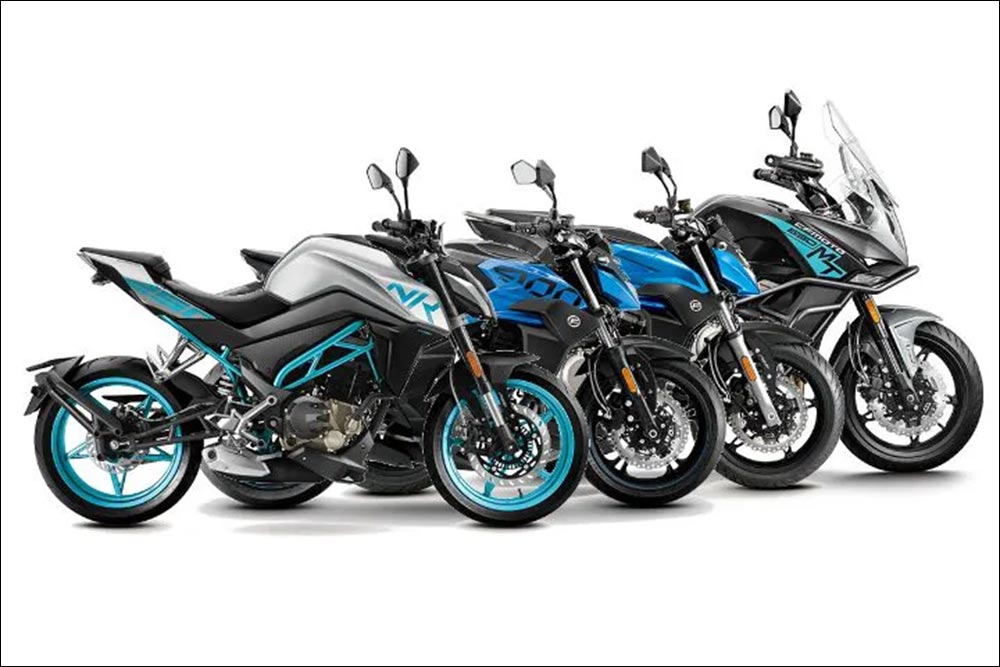 The CFMoto 250NK and 650MT were spied the week before last. Then this week the 650NK was spotted as well. Interestingly, all of them wore camouflage, hinting at the possibility of a launch on our shores. We did a little digging about the brand’s plans for our market and got to know that it will be bringing in its entire lineup soon. Here are the launch details. 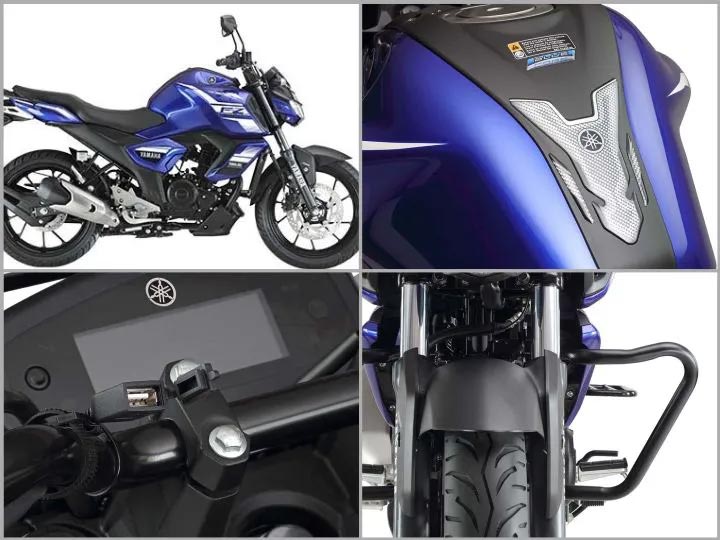 Yamaha’s newly launched FZ v3.0 range now gets official optional accessories. There is a range of products on offer for protection, aesthetics and also practicality-enhancing ones. These accessories are available at all authorised dealerships. The best part is that they are quite affordable too. 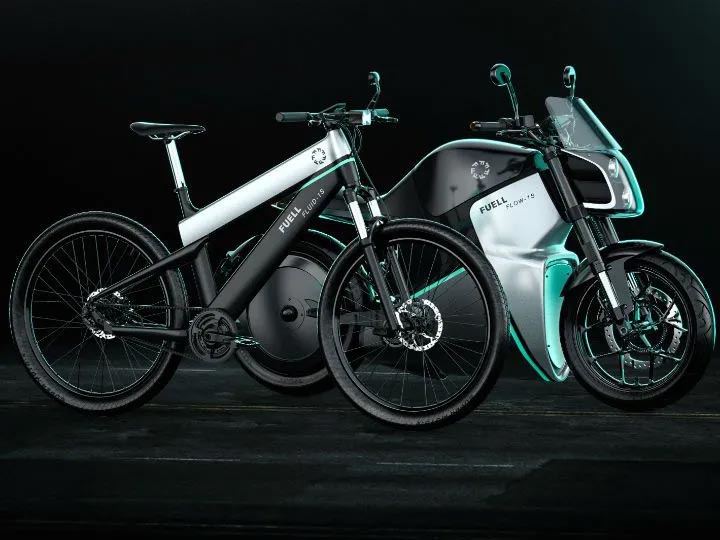 You might know Eric Buell as the man behind the Buell motorcycle company. It was particularly well-known for offering really interesting engineering in their bikes like a perimeter disc brake, oil-in-frame chassis and the likes. His new electric venture, called Fuell, has revealed its first two products- the Fluid and the Flow. The icing on the cake is that their total range for a full charge is really impressive. Read more about them here.