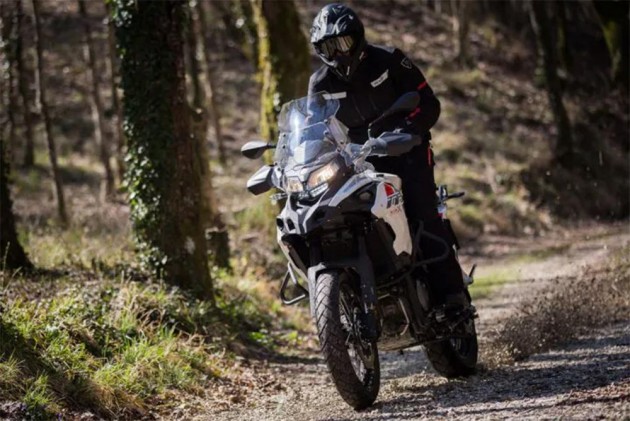 If we had to describe this week in a single word, it’d be performance. From Benelli’s first ever adventure-tourer, the TRK 502 to Honda’s sporty middleweight offering, the CBR650R, the past five days have been kind for us motorcycling enthusiasts. To know what we’re on about here are the top five news picks from the last week. 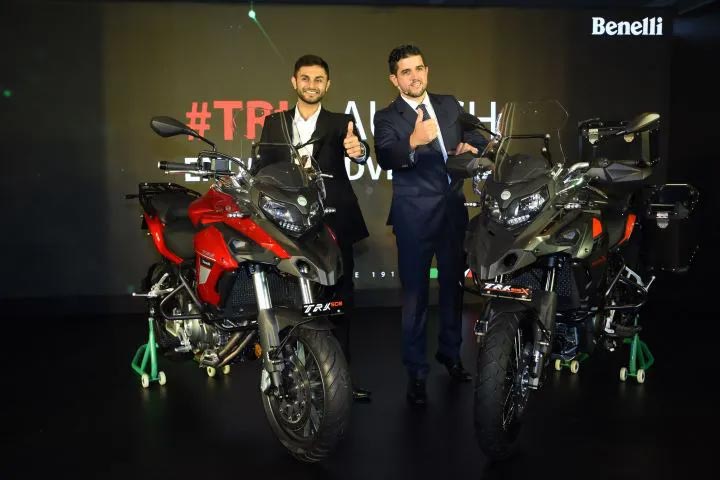 Benelli has kicked off its second inning in India by introducing its new adventure tourer in two variants - the TRK 502 and 502X. Now, while the adventure-touring segment has seen a lot of entries recently, both the motorcycles face almost no competition. 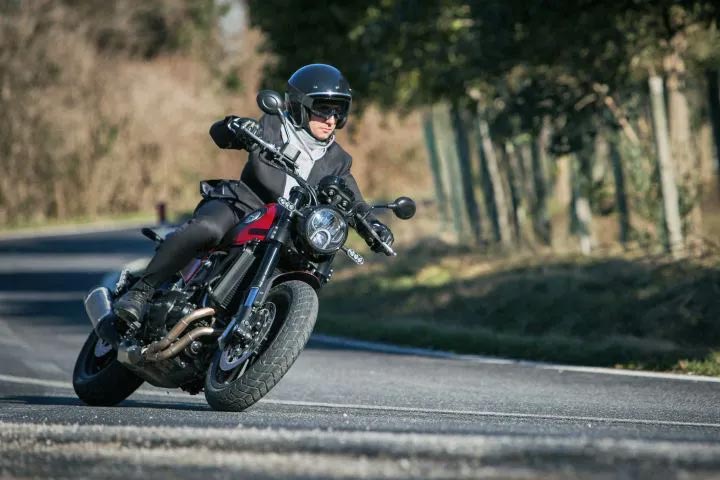 Seems like Benelli is set for a busy year ahead. After launching the TRK 502, the company has announced that it'll be launching five more motorcycles in 2019. However, a couple of these would be variants and not all-new products. And if that wasn’t enough, expect the first among the five to be priced aggressively too as Benelli also plans to localise it. 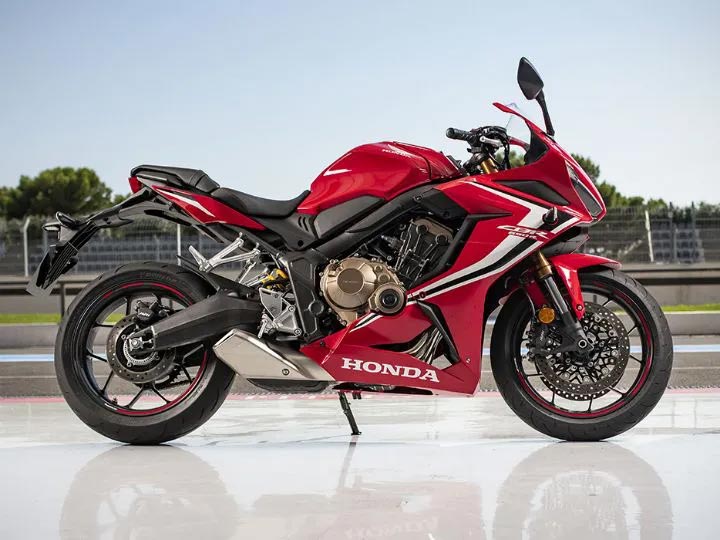 After the CB300R, Honda's next CKD offering for India, the CBR650R will replace the ageing CBR650F. And boy what an update we're in for! With more power, premium underpinnings and new features, Honda has promised to price the bike under Rs 8 lakh! Interested? The company has commenced bookings for the bike across all 22 Wing World Honda dealerships in India. 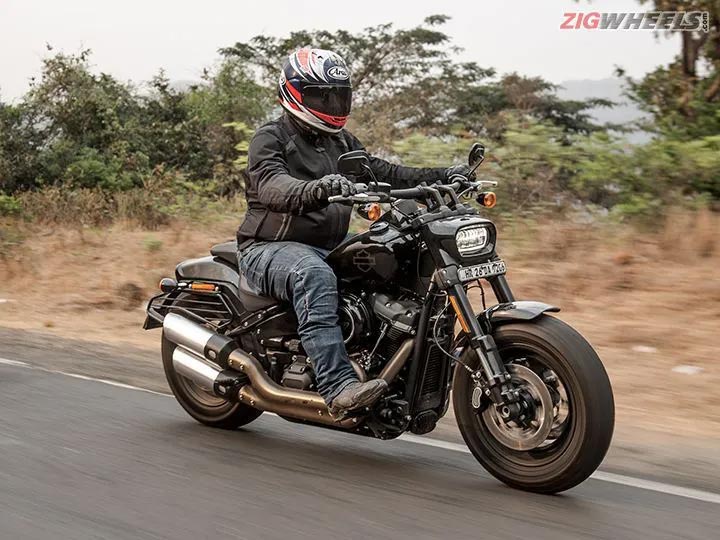 It's been 10 years since the iconic American brand Harley-Davidson started its journey in India with the Sportster, Dyna, Softail, V-Rod, Touring range. While the company has launched a flurry of motorcycles ever since, the future looks equally promising. From Harley's first ADV to the mid-capacity Streetfighter, the company is about to undergo a drastic paradigm shift. 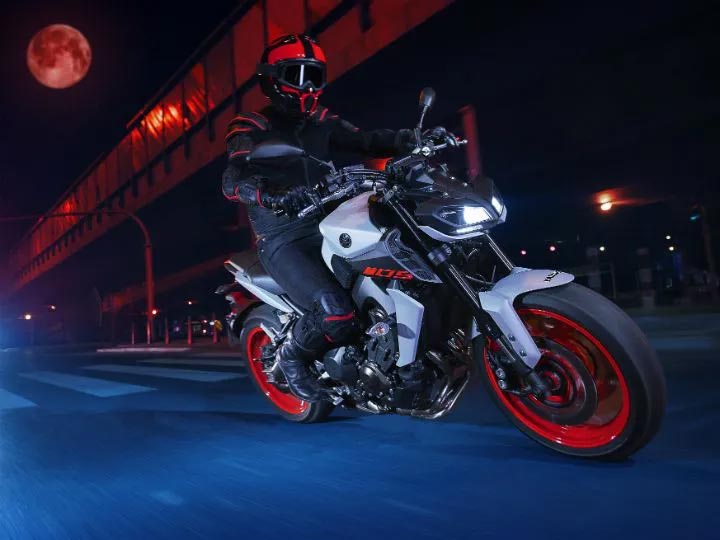 Yamaha has updated its top-of-the-line naked streetfighter in India, the MT-09. Priced at Rs 10.55 lakh (ex-showroom), the 2019 model costs Rs 16,000 more than the outgoing version. So, what do you get for the additional moolah?