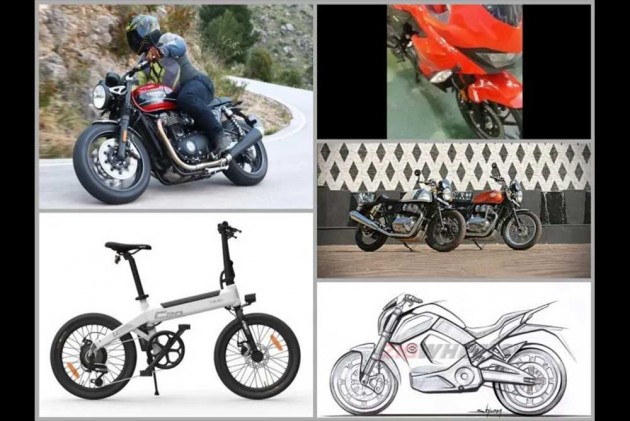 Last week witnessed quite a few interesting developments in the electric bike segment. Xiaomi came up with a new electric bicycle, and India’s own Revolt Intellicorp also revealed the design sketches of its first bike. There was plenty of action in the petrol-powered space too. Here are some of the highlights of the two-wheeler space in India from last week: 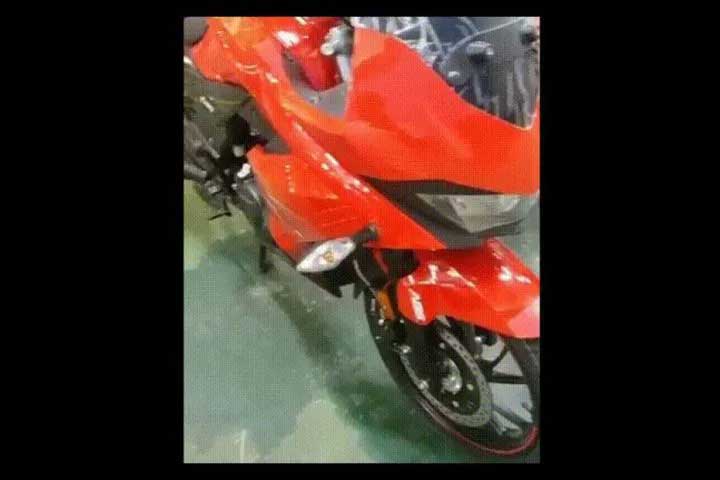 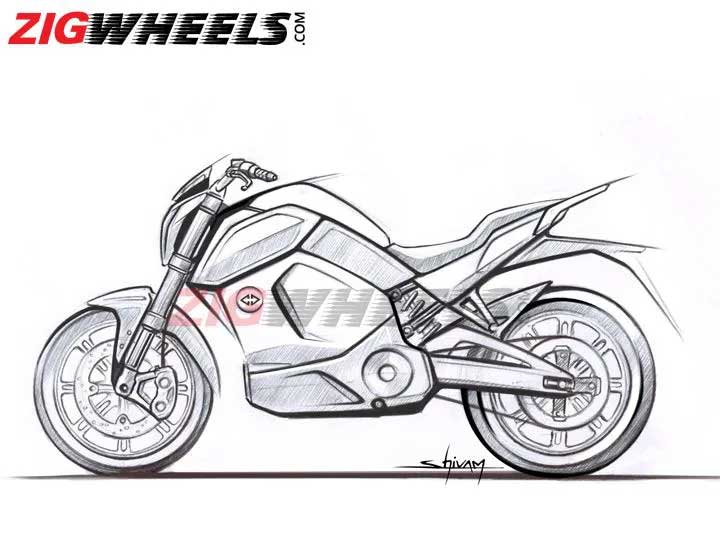 Revolt Intellicorp is an Indian company which is currently working on a smart electric motorcycle. The brand intends to launch its maiden product in June this year. In an exclusive interview with ZigWheels, Revolt’s chief designer shared details about their design journey, and you can read about it here. 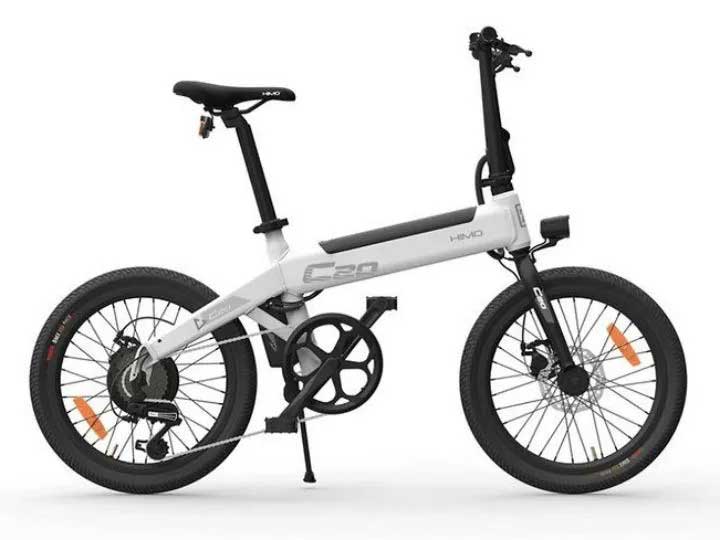 Smartphone maker Xiaomi has launched an electric bicycle in China. It comes with a way higher range than a person can normally pedal. What’s more, it is as affordable as some of the brand’s mid-range smartphones too! 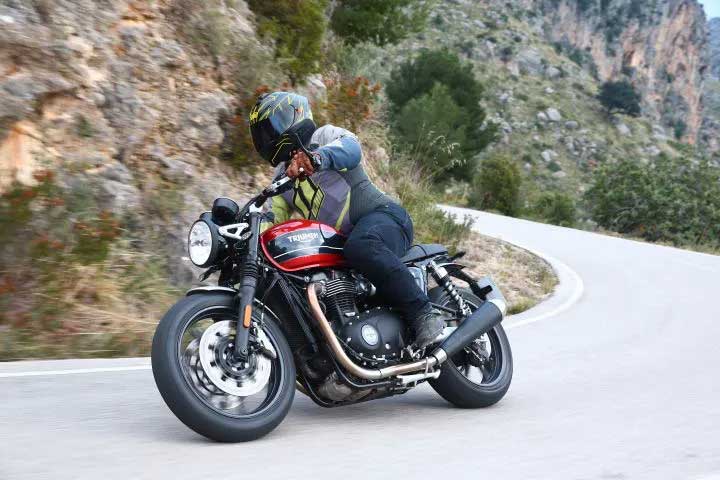 Triumph is all set to bring in another retro-modern motorcycle to our shores, called the Speed Twin. It will be the British bikemaker’s fourth motorcycle to be launched this year. The Speed Twin is essentially a more street-friendly version of the venerable Thruxton. Here’s when the bike will be launched, along with the expected pricing. 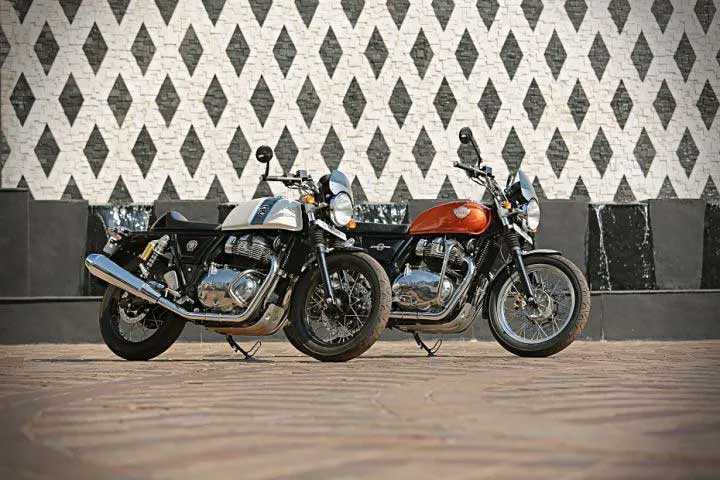 The Royal Enfield 650 twins’ killer pricing seems to have one unintended side-effect: ridiculously long waiting periods because of the demand! That said, Royal Enfield is working on lowering it and here’s all you need to know.