Top 5 highlights of the week in small digestible bites 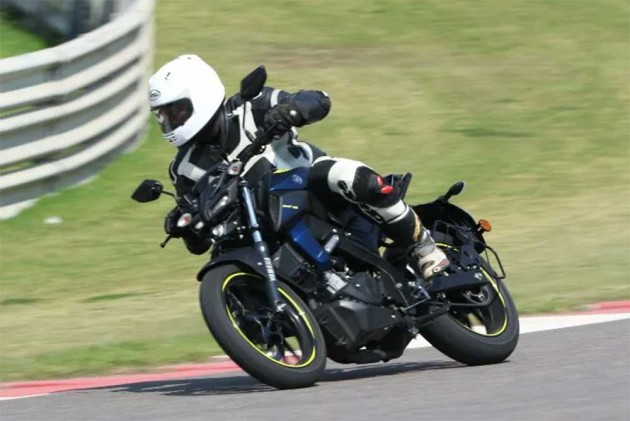 From Yamaha surprising us with the pricing of MT-15 to Royal Enfield teasing a new bike, it’s been a helluva week! In case you missed out on all the action, here are all the major unfoldings of the week and everything in between. 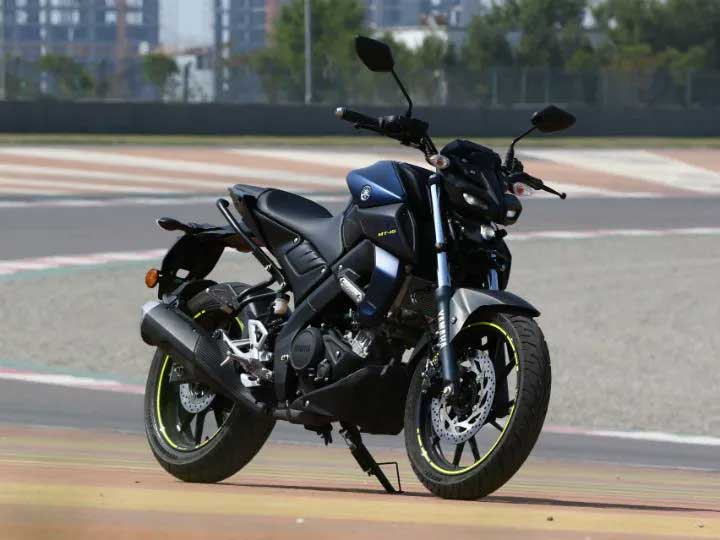 Yamaha finally launched the MT-15 for a jaw-dropping (not for a good reason) price. As it turns out, the naked bike misses out on quite a lot than we were expecting. To know what we’re on about, click here. 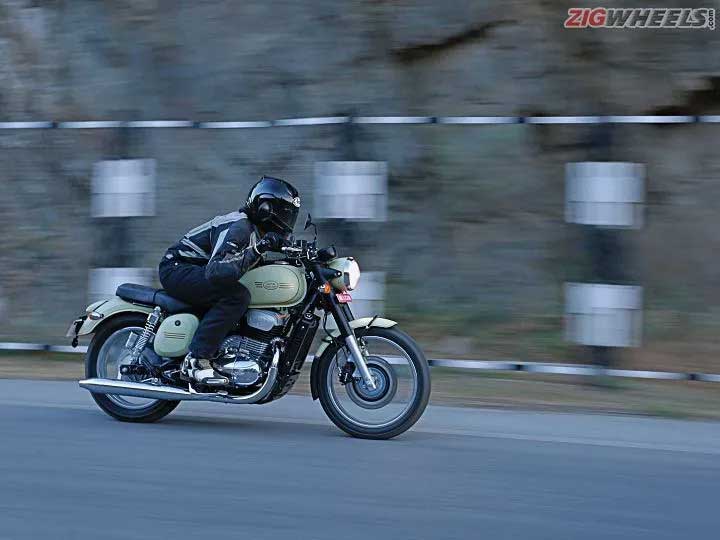 Been waiting to finally take home your new Jawa motorcycle? The good news is, deliveries of the standard variant (single-channel ABS) are expected to commence soon. How soon? Around two weeks from now. However, buyers of the dual-channel variants might need to wait a bit longer. 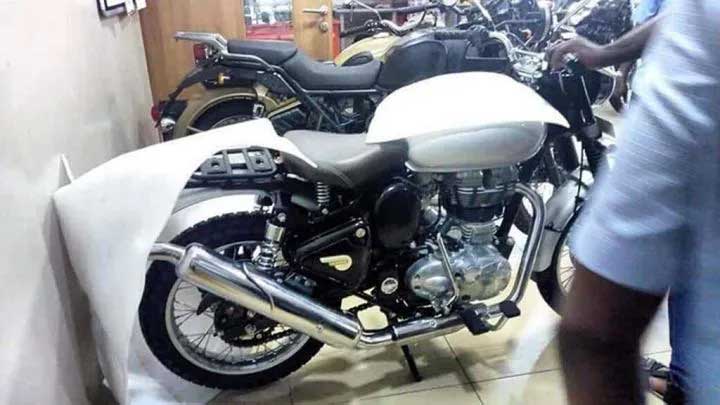 We’ve known for a while that Royal Enfield has secretly been working on a Classic-based scrambler. And last week, the company officially teased the motorcycle. Even though the bikemaker played it smart by giving just a short sneak peek, we could spot some interesting details. 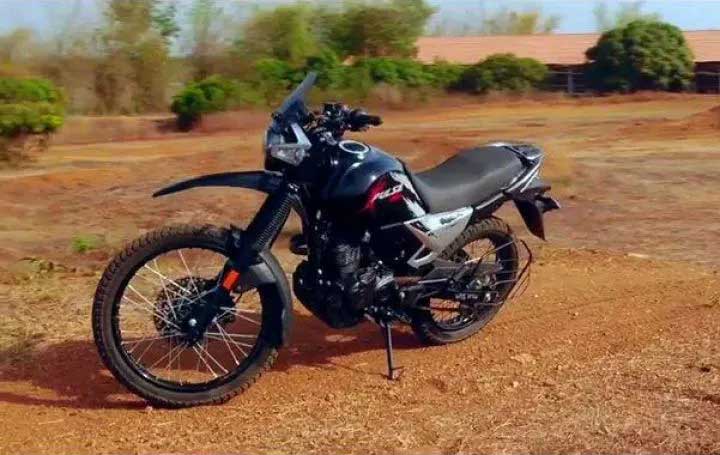 We’ve been waiting for almost two years for Hero to launch the XPulse. If spy shots are to be believed though, our wait is about to end. Yes, Hero’s new entry-level off-roader was recently spotted at Big Rock Motopark facility, outside Bengaluru on an ad shoot. However, we did notice a few subtle changes compared to the concept displayed at the Auto Expo 2018. 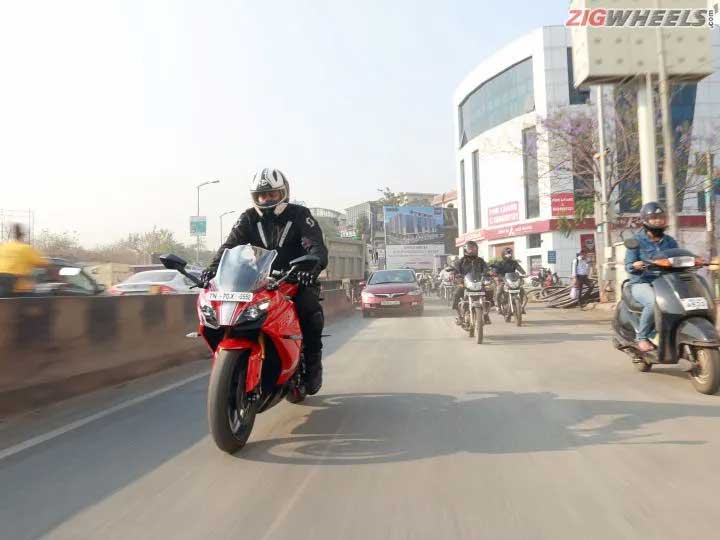 TVS Apache RR 310 owners take note. The bikemaker will be offering a complimentary upgrade for all RR 310s sold in India so far. These updates are expected to improve everyday rideability of the motorcycle and more. How? click here to know.