The torquiest motorcycle makes 221Nm, almost double the Swift's torque output. Check out the others 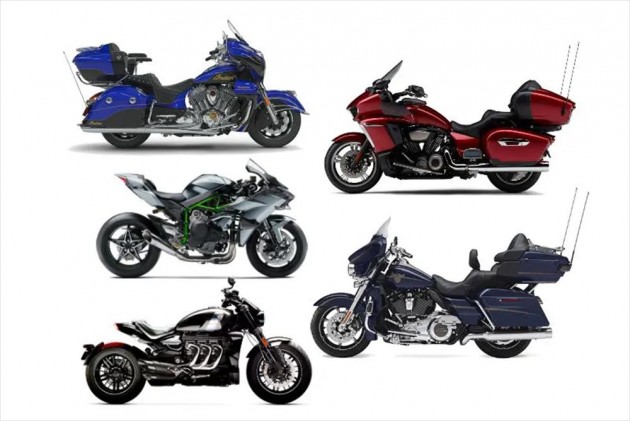 Last week Triumph released details of the new Rocket III TFC that left us gobsmacked. Specifications reveal that the new motor makes the Rocket III the torquiest petrol-powered production motorcycle in the world. And the amount of torque made isn't just a few Nm over its rivals. Here’s a list of the top five torquiest production motorcycles in the world you can buy right now. 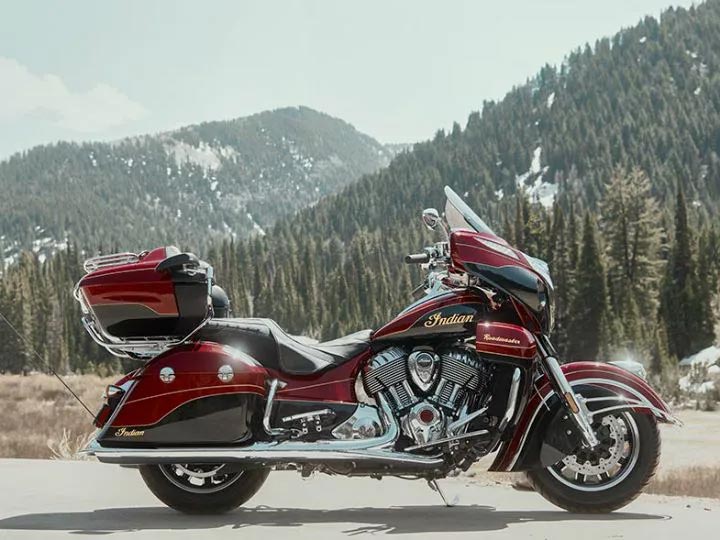 There is no replacement for displacement. Indian Motorcycle’s 1811cc air-cooled Thunder Stroke 111 motor seems to work on the same mantra. It also features in the smaller (relatively) Chieftain. This long-stroke motor in the US-spec bike delivers 161Nm of torque at just 3000rpm. And in case you were wondering, that's enough to power a small truck! It’s sad though that the India-spec Thunder Stroke 111 motor has been neutered to develop only 151Nm. 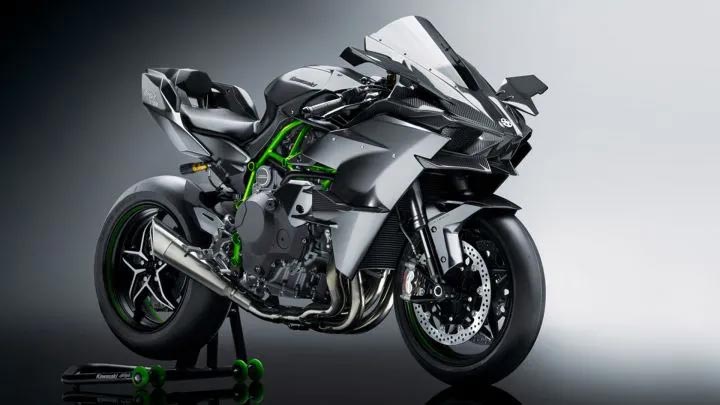 You wouldn't expect a lot of torque from a high-revving 998cc in-line four motor, right? But, Kawasaki has a trick up its sleeve: supercharging. With forced induction, the unrestricted Kawasaki Ninja H2R makes 310PS (326PS with Ram Air) and a substantial 165Nm of torque at a lofty 12,500rpm. That said, this is a track-only bike and is available in India at a stratospheric ex-showroom price of Rs 75.8 lakh. 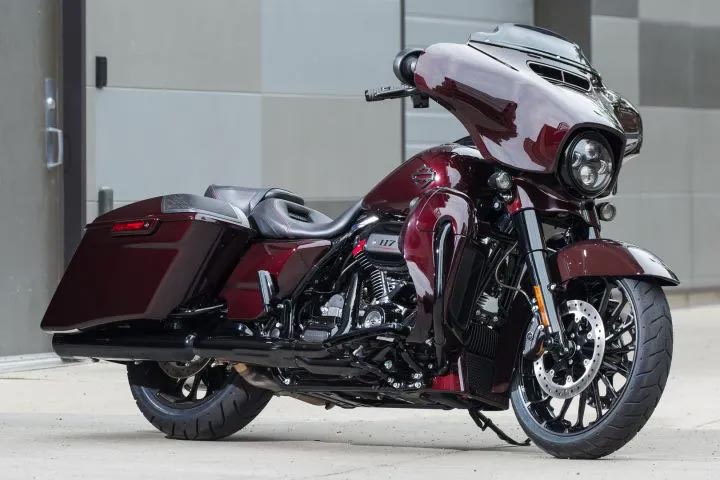 Harley’s new Milwaukee-Eight motors have impressed greatly in terms of refinement and performance. In India, they are available in three versions: 107, 114 and 117. The largest 117 powers Harley-Davidson India’s flagship bike, the CVO Limited. This humongous 1923cc V-twin powerhouse delivers 166Nm of torque at just 3500rpm. Sadly though, this motor is reserved only for Harley’s touring behemoths. 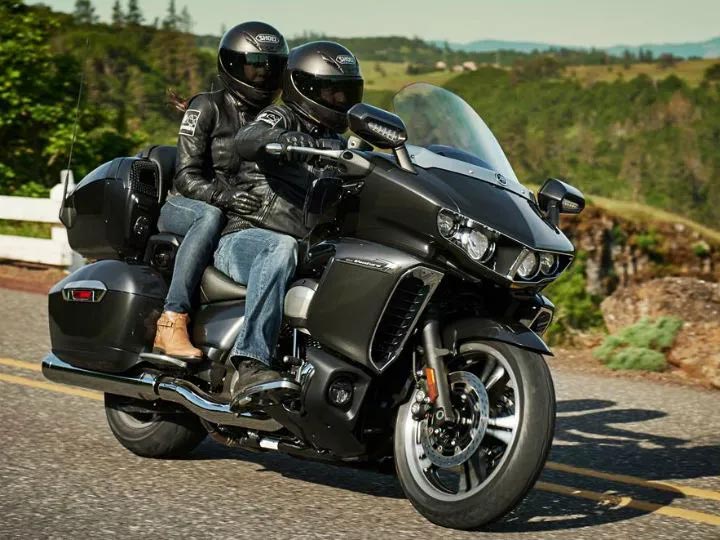 It’s no surprise that two motorcycles on this list are V-twins as this layout is known for its torquey nature. Of the two, the Star Venture trades engine technology for sheer size. Each cylinder in its 1854cc air-cooled V-twin motor displaces more than 900cc! This huge motor churns out 171Nm of torque, enough to propel this 434kg mothership to serious speeds in double quick time. 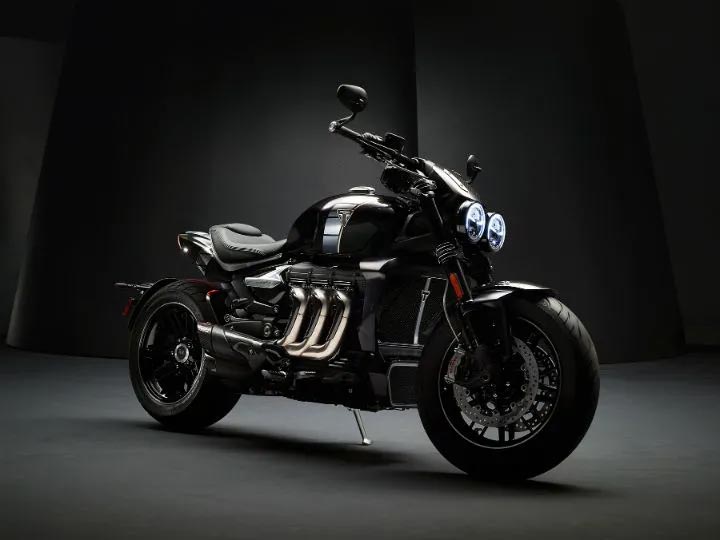 170PS from the larger 2500cc inline-triple motor might not raise eyebrows. It is the monstrous 221Nm of torque that has us picking our collective jaws off the floor. To put that into perspective, the petrol-powered Suzuki Swift makes nearly half that torque. All this thrust is transferred to the massive 240-section rear wheel via a shaft drive. The perfect recipe for lairy powerslides as long as you are brave enough to keep the throttle pinned. Know more about the Rocket III here 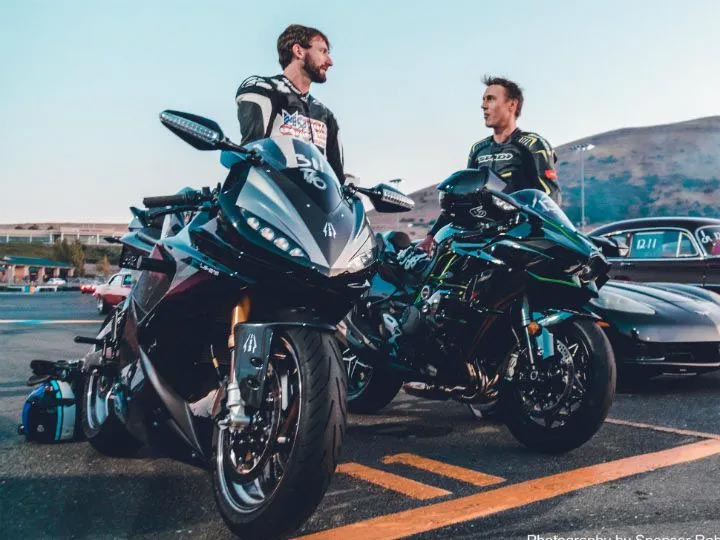 Electric motorcycles are capable of delivering some crazy torque outputs (The RMK E2 makes an astounding 320Nm of torque). While most of these are outrageous concepts or one-off bikes, the Lightning LS 218 is one bike you can actually buy. This electric superbike boasts some insane numbers. How about 200PS and a massive 228Nm from its direct-drive electric motor? Now, dial in the fact that all this torque is available from the word go! No wonder then that Lightning claims a top speed of 350kmph for its engineering marvel. Bikes like these make us think that maybe electric mobility is the future after all.