Apart from fully faired sports bikes and nakeds, you’ll be surprised to find a couple of ADVs on our list! 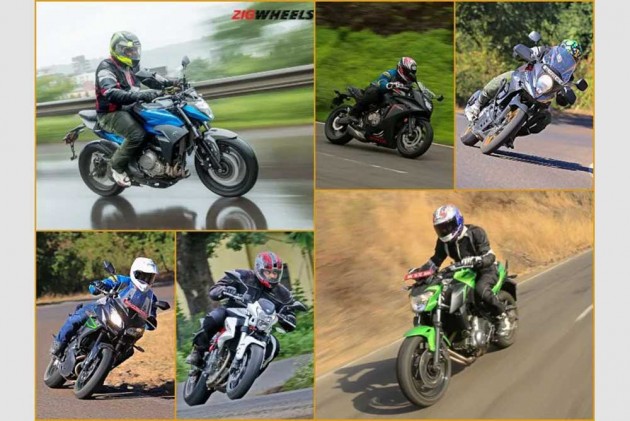 650 is a magical number for bike enthusiasts in India as there are a host of 650cc motorcycles to choose from that are priced all the way from Rs 2.5 lakh to upto Rs 7.7 lakh that offer more thrills than your regular quarter-litre motorcycles. They include cruisers, nakeds, faired sports tourers and even ADVs. Heck, they are even available in different engine configurations like a single-cylinder, parallel-twin, V-Twin and inline-four. We’ve had the opportunity to test some of them and here’s our list of the top 5 quickest 650cc motorcycles. Now as much as we love to, we can not include the Kawasaki ZX-6R in this list. For one it costs Rs 10.49 lakh which makes it substantially more expensive than the other bikes in this list. Also, its race-derived motor makes a heady 130PS which is more than twice than some of the quickest bikes here. So having the ZX-6R here would be an unfair comparison. Do you want to know how quick the ZX-6R is? 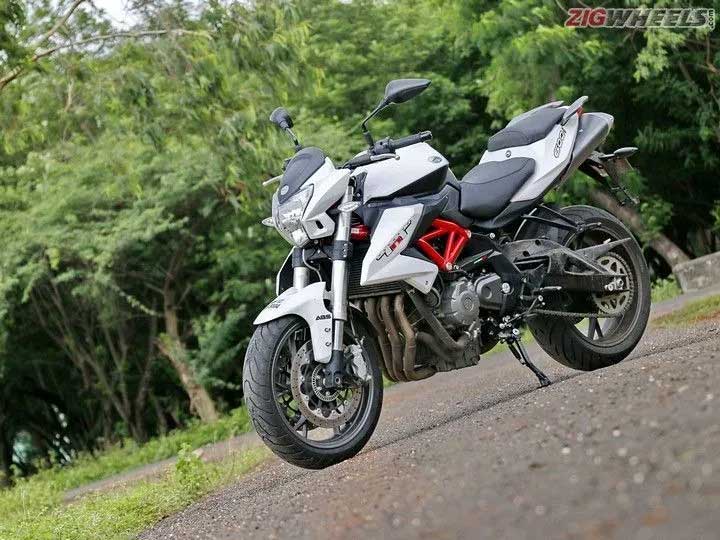 The Benelli here is is the most affordable four-cylinder motorcycle and arguably the sweetest sounding motorcycle this side of Rs 7 lakh. Its 600cc in-line four unit delivers a substantial 86.24PS @ 11,500rpm and 54.6Nm at an equally lofty 10500rpm. While it is one of the quickest bikes around, its high kerb weight of 231kg does rob it of some performance. 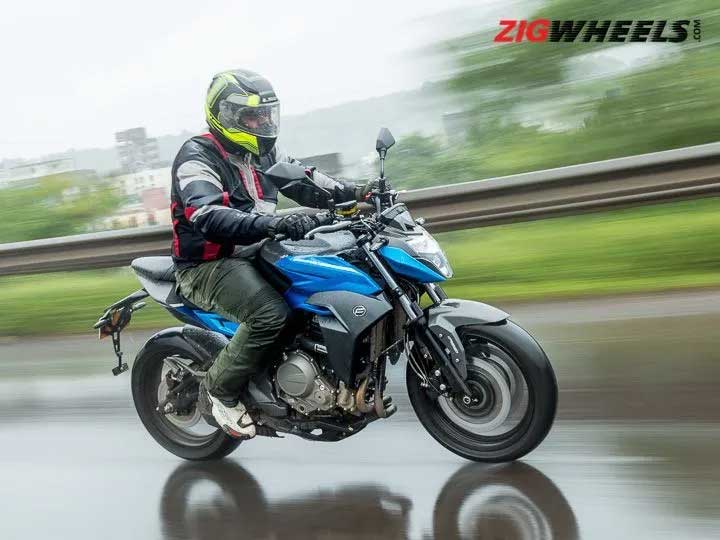 The CFMoto 650NK is 0.02 seconds quicker to 100kmph than the substantially more powerful Benelli TNT 600i. And that too in wet riding conditions! This naked sports bike gets a 649.3cc liquid-cooled parallel-twin motor that delivers 61.18PS of power and 56Nm of torque. Also, at Rs 3.99 lakh (ex-showroom), it is the most affordable 650cc motorcycle you can buy after the Royal Enfield Interceptor 650 and Continental GT 650. 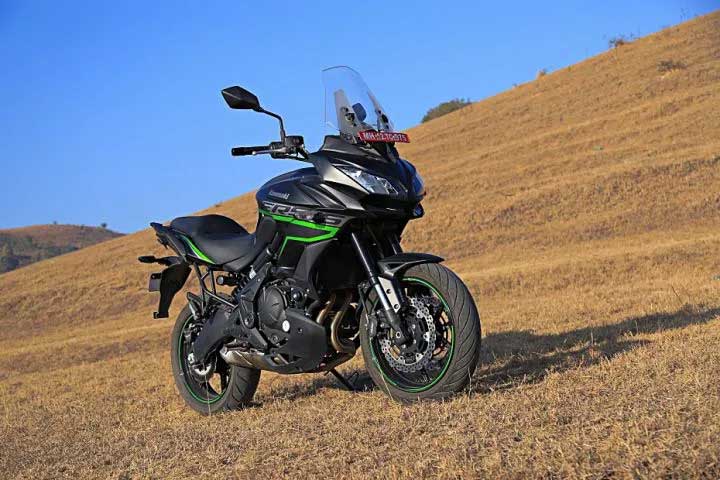 Although the Japanese Adventure Tourer is a large bike, it is quite quick on its feet. Its 649cc parallel-twin motor delivers 69PS and 64Nm of torque. The rev-happy motor and snappy throttle response makes it quite fun to ride too. The chassis feels equally sporty and despite weighing well north of 200kg, the Versys 650 makes for a lively and engaging package. 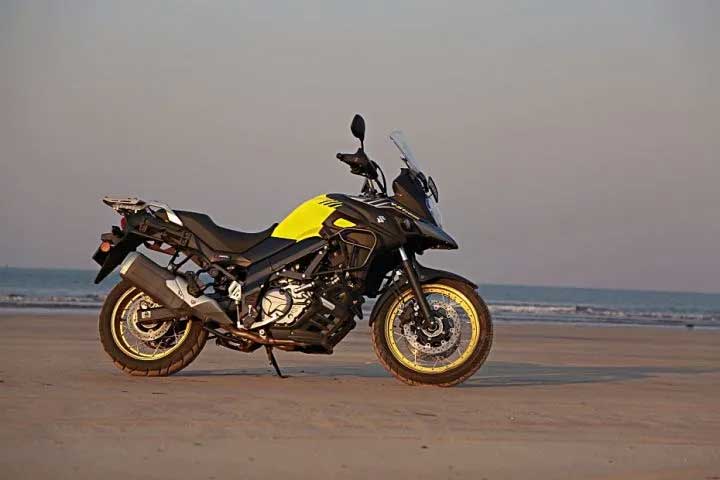 The second ADV on this list is the only 650cc bike here with a V-twin motor. The 645cc engine makes 70.7PS and 62Nm. Despite the 2Nm deficit, the V-Strom 650 XT is quicker than the Versys 650 to 100kmph mainly due to its ability to put down power cleanly. It has a calmer throttle response and a better mid-range that's quite usable in everyday riding conditions. 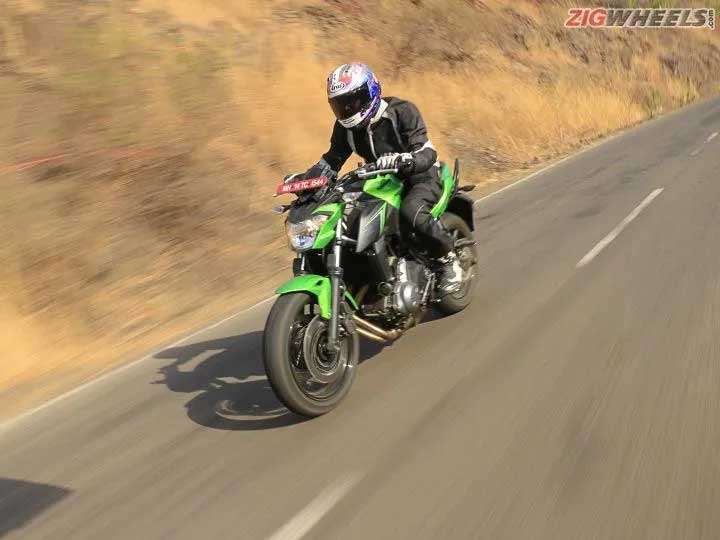 This street naked is the quickest 650cc bike we’ve tested so far thanks to its low kerb weight and short gearing. It has the same 640cc parallel-twin motor as the Versys 650 but makes 68PS and 65.7Nm. The low weight of 190kg not just helps the Z650 post fantastic acceleration times but also makes it as nimble as a 150cc bike in the city. As they say, low weight makes everything better. 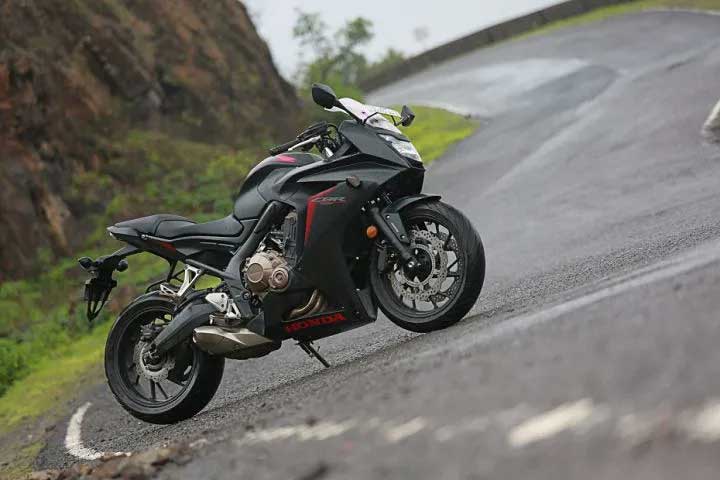 The now-discontinued sports-tourer would have been the second fastest on our list. Equipped with a 648cc inline-four motor, the previous-gen CBR650F put out 86PS and 60.5Nm. Honda has now replaced the CBR650F with the CBR650R. This bike puts out 88PS while the torque is down by 0.4Nm. However, given that the new bike weighs 6kg less, we can expect even quicker acceleration times. Stay tuned for a thorough test!