The top 5 bikes that shaped the Indian 2-wheeler space in the 21st century according to you, the people 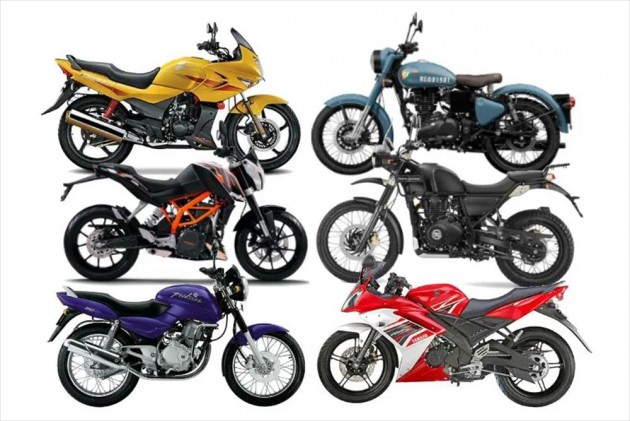 Last week, we posted a poll of 10 bikes and asked you, the enthusiasts, to vote for 5 bikes. Bikes you thought revolutionised the Indian two-wheeler space in the 21st century. You delivered in spades and here is the list. A list of 5 game-changing bikes voted by the people. 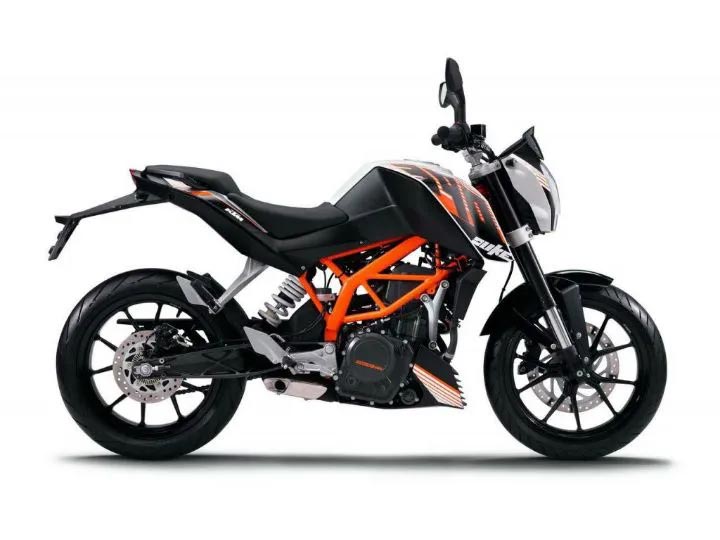 A bike that gave enthusiasts a proper taste of performance. The KTM-Bajaj alliance was a masterstroke as well, allowing KTM to offer amazing value for money and being affordable to maintain as well. 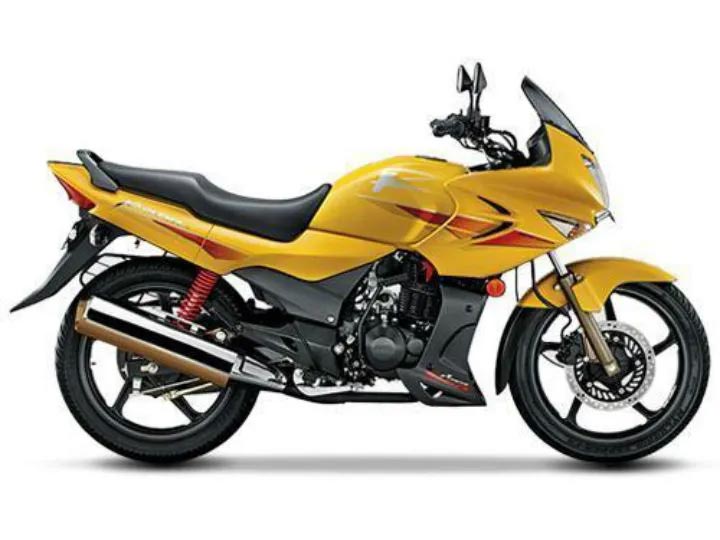 Interestingly, both the 390 Duke and Karizma garnered an equal number of votes. That despite being launched more than a decade apart. While the KTM offered performance, the Karizma offered a premium big bike feel. It became the aspirational bike of its time. 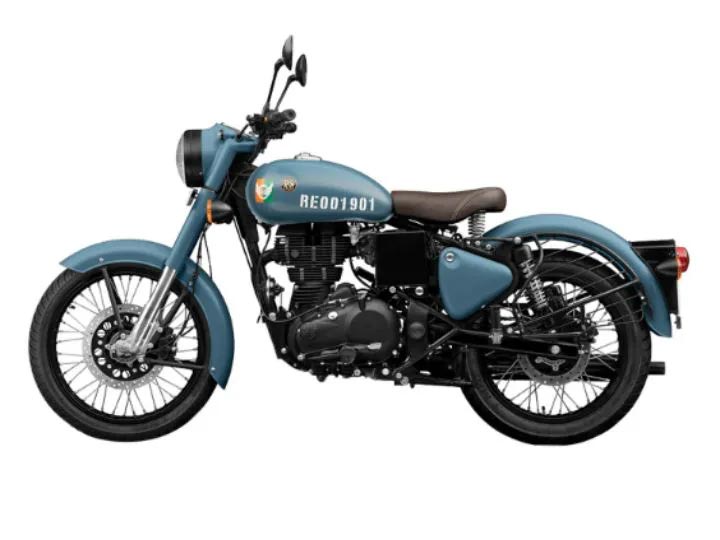 While earlier Enfields catered to a more mature audience, the Classic 350 reached out to the younger yuppie crowd. It was not just influential in India but also abroad, where it made a strong case for entry-level retro bikes. Arguably, Royal Enfield's most successful product, it made retro bikes cool. 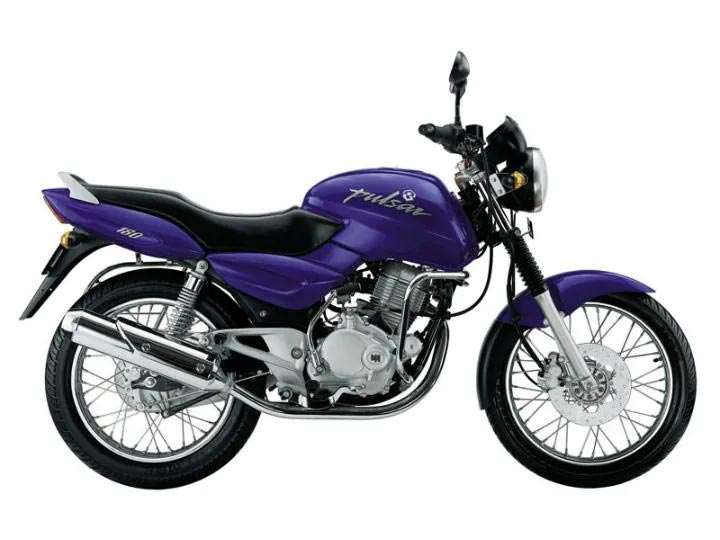 Performance for the masses. That's the first-generation Pulsar in a nutshell. While the CBZ can be credited with providing a serious alternative to 2-stroke performance, the Pulsar’s brilliant pricing made it affordable to the masses. It opened doors for performance bikes in India. 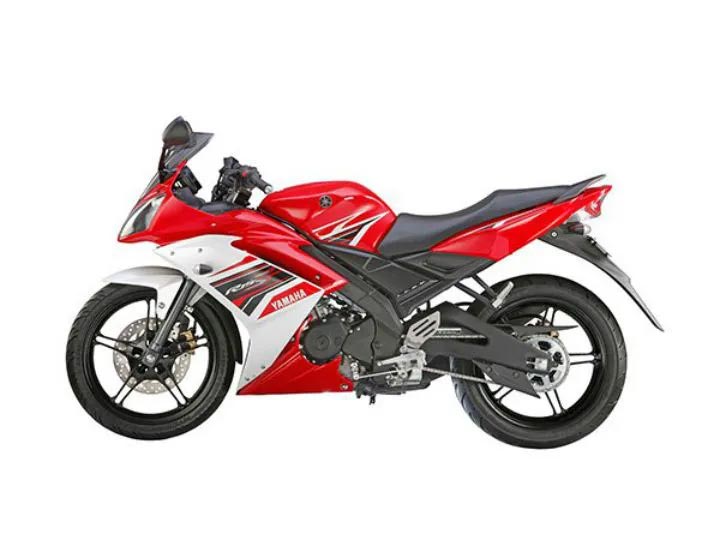 A bike that taught enthusiasts that you don't always need higher-capacity bikes to enjoy yourselves. India’s first liquid-cooled bike, the R15 convinced other bike makers that there is a market for technologically advanced bikes in India. It has been so successful that eight years later, the first-generation still sells in good numbers, alongside the third-generation R15 -- so much has its impact been on society. 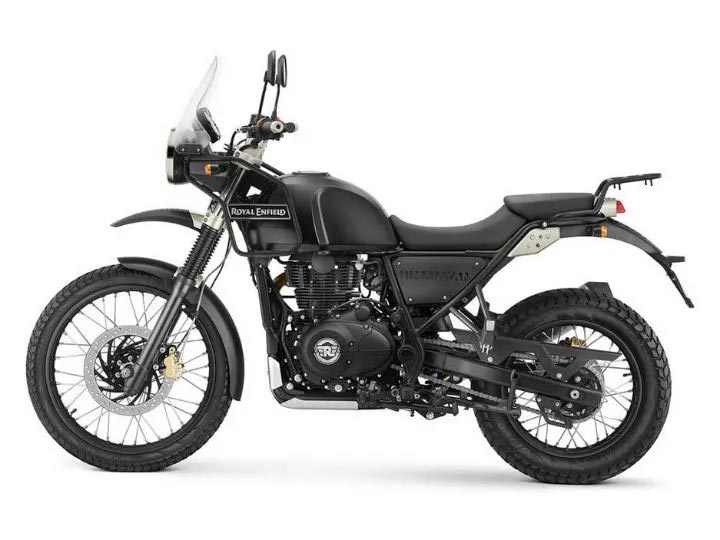 The Royal Enfield Himalayan garnered the sixth-highest number of votes. It is the bike that kicked started the entry-level ADV segment in India. And this was not a hack job but a proper built from the ground up bike that could have ADV bikes twice its price break a sweat.