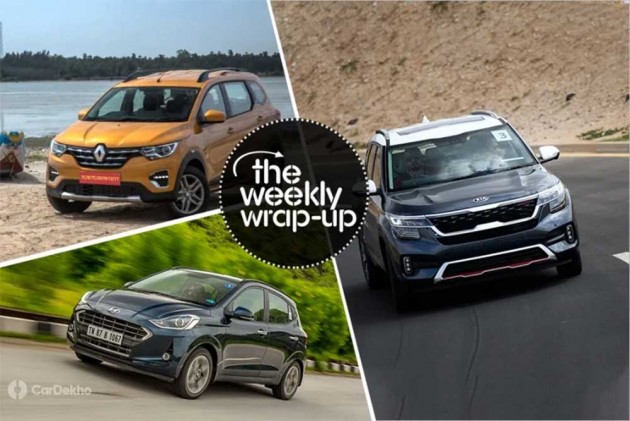 Grand i10 Nios first drive: The word ‘Nios’ means more in Irish. Is the third generation of the mid-size hatchback i10 more grand than its predecessor? Head over here to read our first drive review. 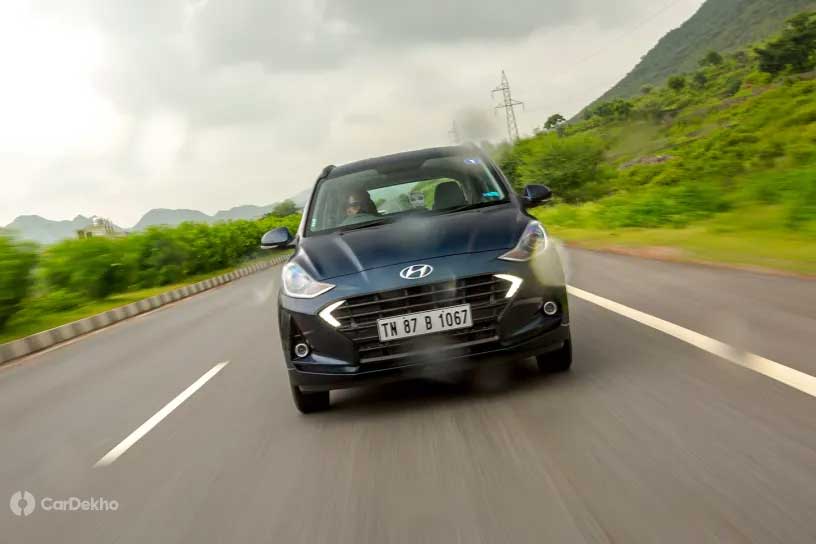 Kia Seltos variants in pics: The Kia Seltos is available in two trims - the Tech Line and the GT Line. How do you distinguish between the two? Take a look at the variant-wise pictures to find out. 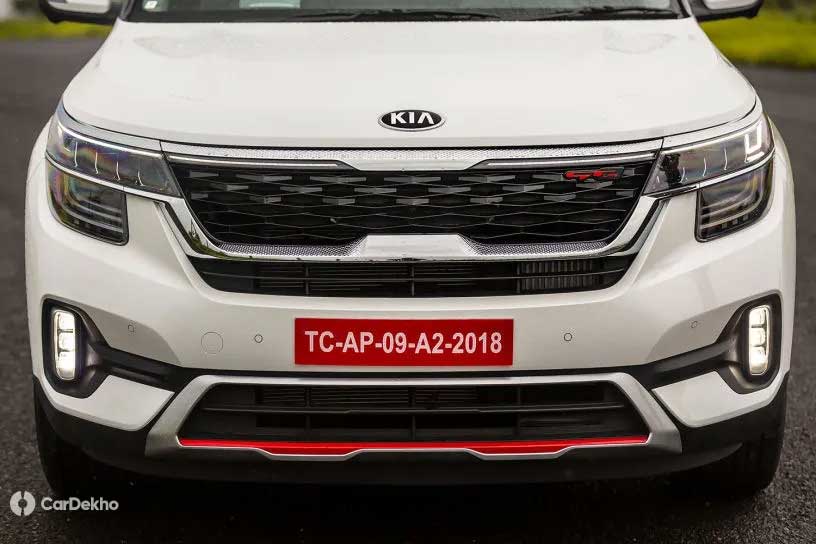 Which Renault Triber variant to buy: Being a seven-seater, the Renault Triber gets an upper hand over its competitors. But which variant of the crossover compact MPV is the most value for money? Find out here. 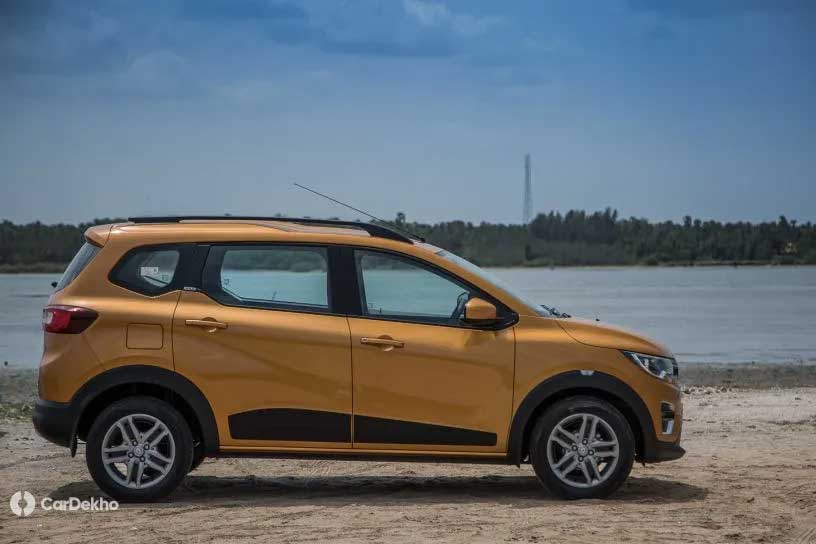 Upcoming Renault Kwid facelift: The Renault Kwid is set to finally get a facelift since its launch in 2015. The updated aesthetics will be inspired by its all-electric version, the City K-ZE, which was revealed in China earlier this year. Read more about its launch here. 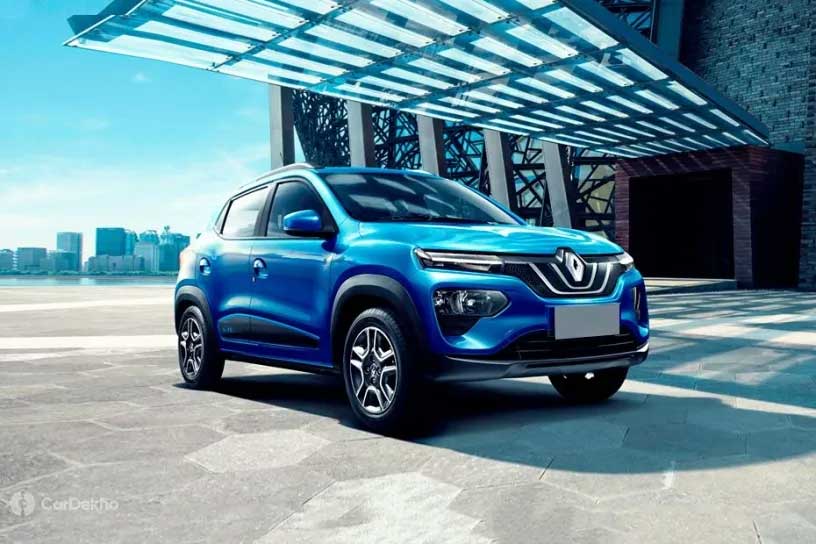 Suzuki & Toyota alliance: Apart from sharing the lineup, the Japanese automotive manufacturers are set to enter a capital alliance by buying stakes in each other’s brand. To begin with, Toyota now owns around 5 per cent shares in Suzuki. 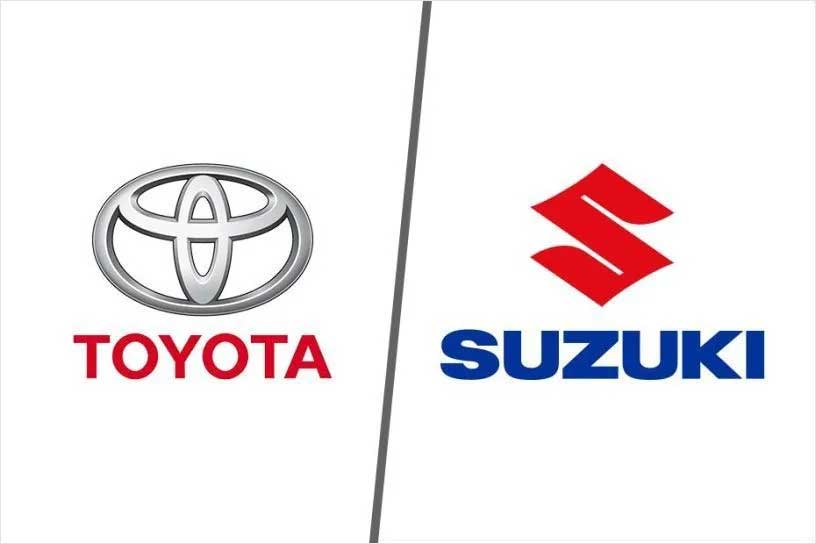