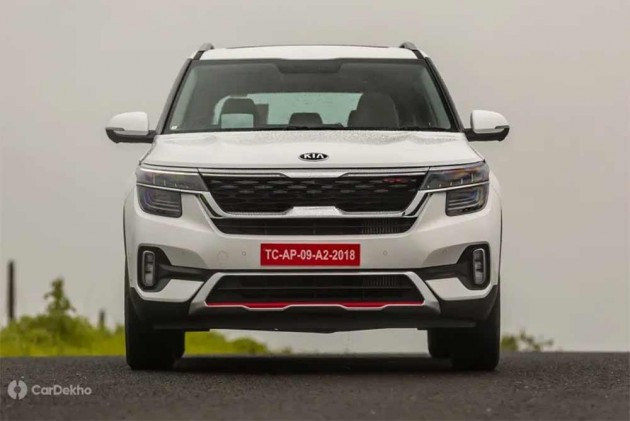 Seltos GTX+ Petrol-DCT commands a premium of Rs 1 lakh over the manual variant.

The  Kia Seltos might offer a wide variety of variants and engine combinations, but it missed out on a fully-loaded, top-spec automatic petrol and diesel at the time of launch. Kia has now introduced automatic versions of the GTX+ variant with both the 1.4-litre turbo-petrol and 1.5-litre diesel motor. The two variants are priced at Rs 16.99 lakh (ex-showroom India) and are likely to go on sale in mid-September.

Bookings for these range-topping variants have been open since the time the Seltos was launched in the country. Dealer sources have confirmed that the waiting period for these variants can range between one to two months.

Sources have also confirmed that there have been more pre-bookings for the GTX+ petrol-DCT version than the diesel-auto variant. So expect a slightly lesser waiting period for the Seltos GTX+ diesel-AT. The wait for some variants of the Kia Seltos can even stretch upto four months in select cities. 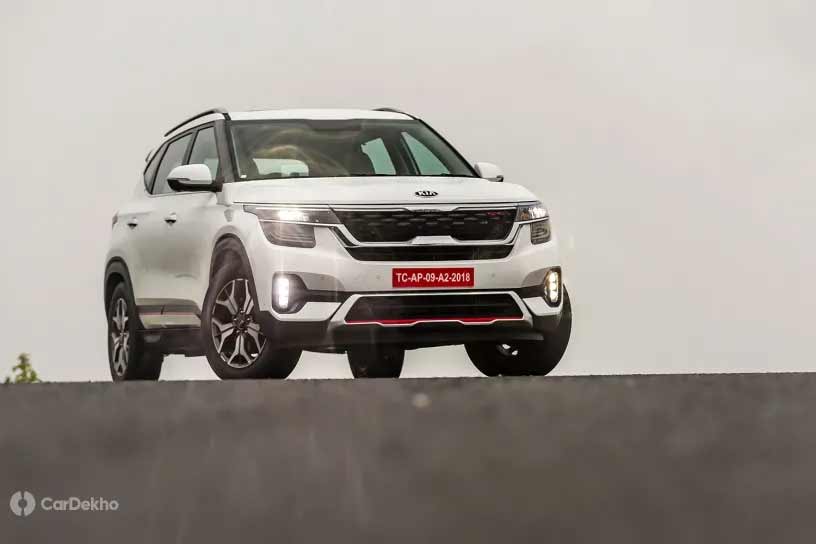 The Kia Seltos is available in two trim lines - Tech Line and GT Line. While the Tech Line gets a diesel-auto option, it misses out on sporty looking exterior touches on the grille, brake calipers and the rear spoiler.

Other additional features offered over the HTX+ variant include rain-sensing wipers, six airbags, blind view monitor with display in the instrument cluster and an 8-inch head-up display. Also exclusive to the GTX+ automatic variants are driving and traction modes. 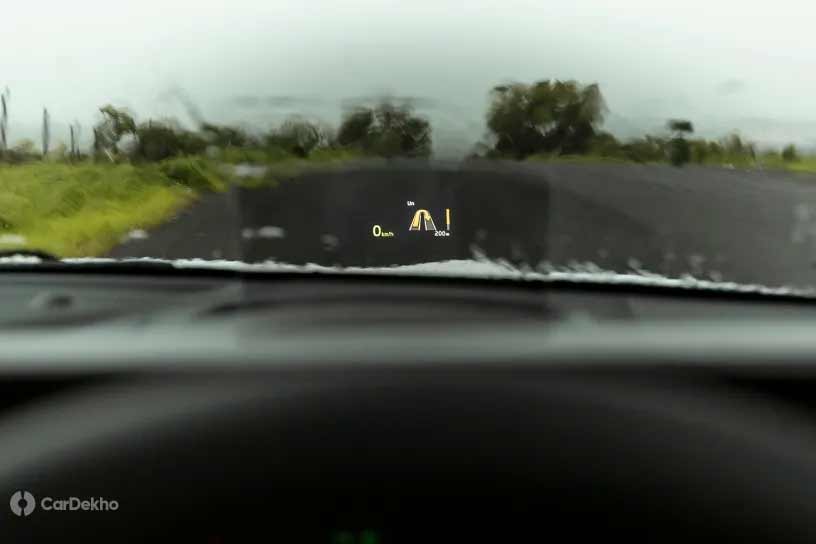 All three engine options on the Kia Seltos (1.4-litre turbo petrol, 1.5-litre petrol and diesel) are BS6 compliant and will soon be powering several Hyundai cars too, ranging from the Elite i20 to the Elantra.

With its top automatic variant’s pricing details revealed, the Kia Seltos’ top-spec variants have become more expensive than the MG Hector’s top-spec Sharp DCT variant. However, the Jeep Compass 1.4 DCT is still the most expensive offering in this company. 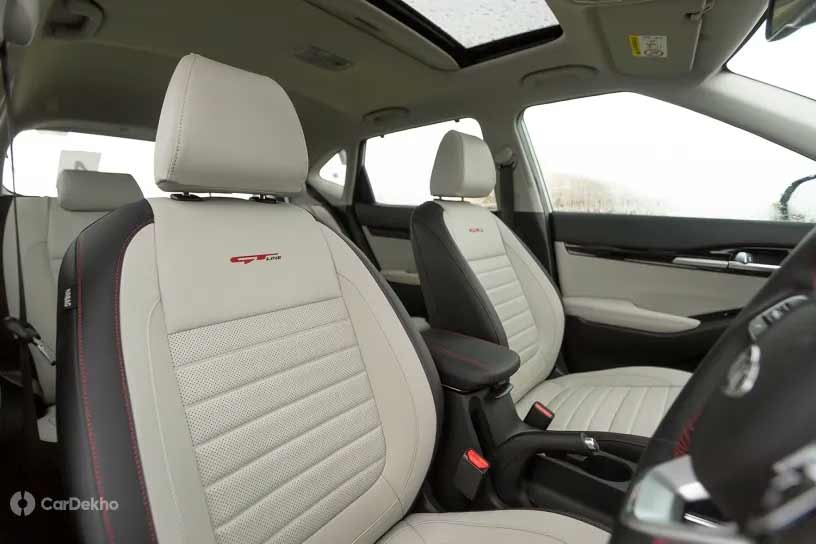 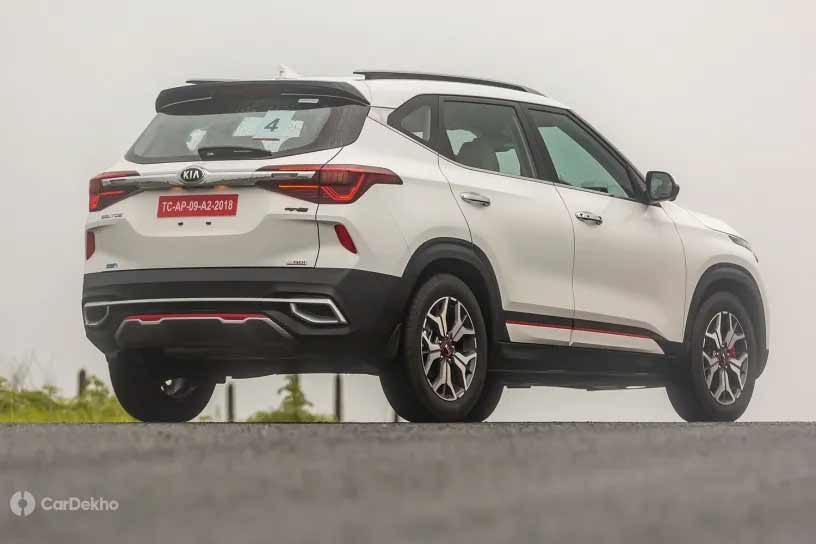