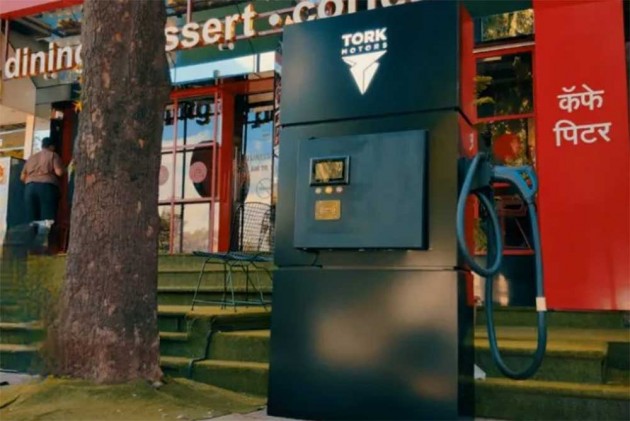 Following in the footsteps of fellow Indian electric two-wheeler manufacturer Ather, Tork Motors has installed a fast charging station in Pune. The electric bike maker has taken this initiative to first properly build a charging ecosystem in Pune, the city where its headquarters lie, and then offer a similar charging environment in the cities it is planning to operate in. 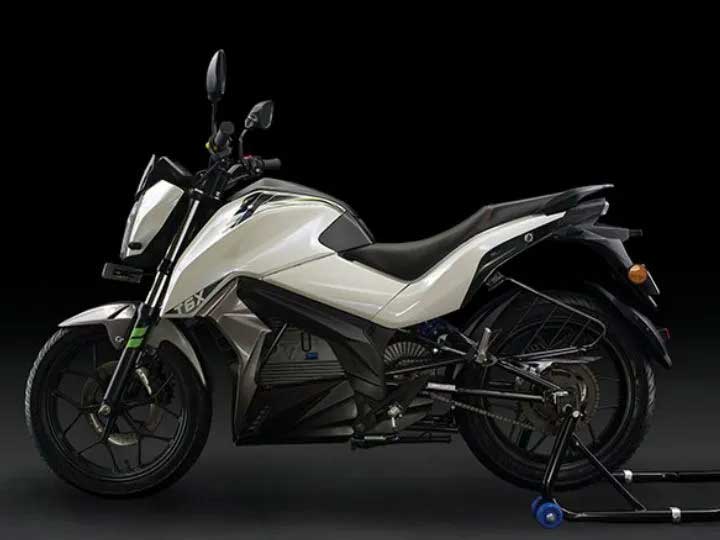 We expect Tork to launch its first electric bike, the T6X soon as it had been spotted a while ago. It has been a few years in the making and had it come out earlier, it would have got the distinction of being India’s first electric motorcycle. The title was taken by Revolt with the RV400 and RV300. And while comparisons between Tork and Revolt will be drawn, Tork banks on its racing heritage to offer a performance-oriented product. More details on its first bike soon.

The new EV charging station is in line with the government’s vision to ensure seamless and faster adoption of electric vehicles and is the first of many that the company plans to install in the coming years.

The state-of-the-art stations will incorporate smart EV chargers with secure connectors, to provide a fast charging facility and ensure a seamless payment experience for the users as well.

These chargers are developed in line with the standardized Bharat EV specifications and will have the capability of providing up to 100V battery capacity. In the coming months, the company seeks to create a variety of chargers to its charging network that would easily facilitate e-charging for vehicles that are already present or yet to be launched in the market.

Launching the first charging station, Kapil Shelke, Founder and CEO of TORK Motors said, “With the launch of our first EV charging station, we seek to drive the adoption of e-vehicles and especially electric motorcycles in India. We are excited to unveil the first public fast-charging station in our home city of Pune and consider it to be a step towards creating an easy to discover and accessible TORK Charging Network, reflecting our company’s vision. This move is also in line with our growth plans of offering a holistic and hassle-free experience to the consumer.”

To address this, the company has taken a potent step towards fuelling the growth of electric bikes in India and plans to set up a dense charging network with a variety of chargers to boost compatibility and accessibility for EV users across all cities that Tork Motors plan to operate in.