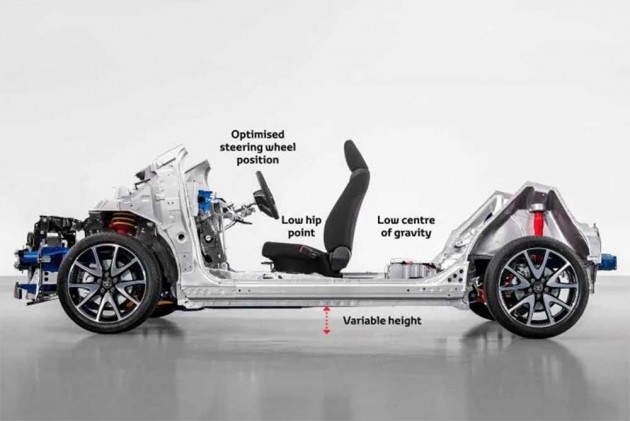 Toyota’s TNGA ( Toyota New Global Architecture) is already widely used around the world and acclaimed for its sprightly dynamics and agility. Cars like the CH-R and the new Corolla are underpinned by the TNGA GA-C platform while the Camry and RAV4 use the GA-K platform. Toyota has now announced another iteration called the GA-B modular platform for small cars and here is what it focuses on: 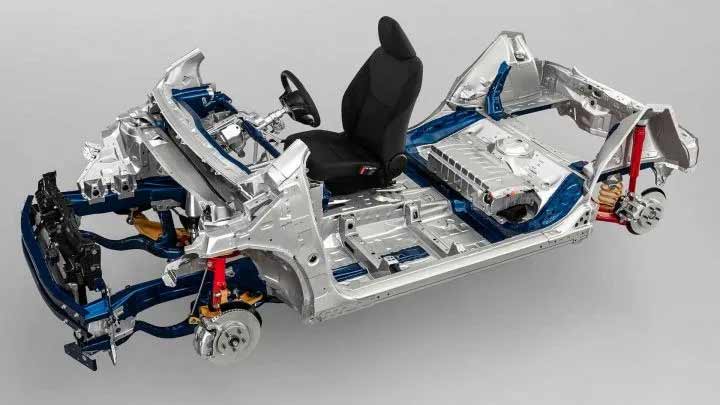 The new chassis uses a highly rigid underbody using advanced techniques while also focusing on weight saving. MacPherson strut front suspension is used and the platform also supports either a torsion beam or a multi-link rear suspension depending upon the application. 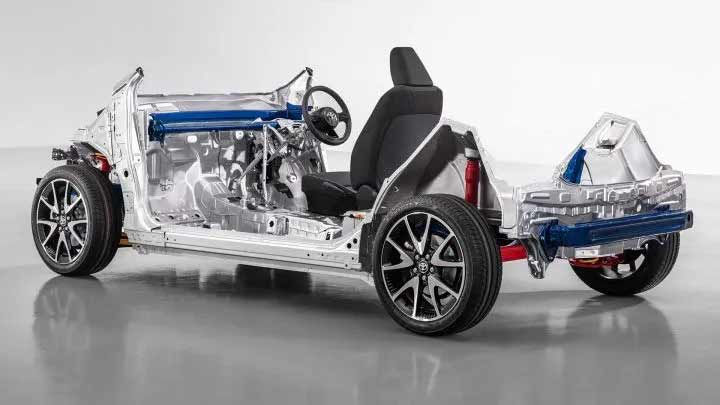 One of the most important highlights is the driver’s seat which is positioned low and back, aiding in a lower centre of gravity. This improves the dynamics and also imparts an engaging driving position. 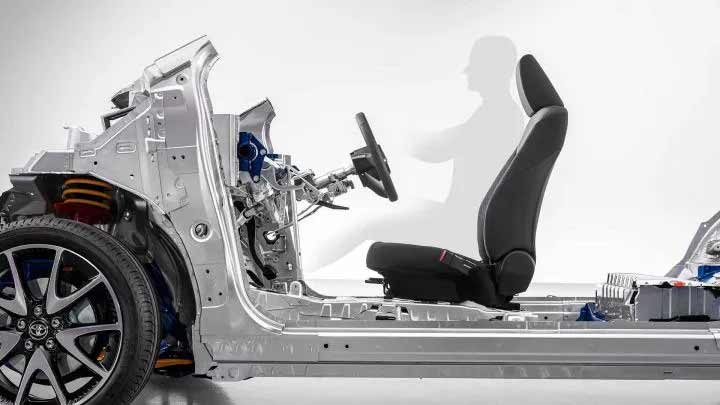 Interior space optimisation has been given priority through smart packaging techniques. The new chassis will also give designers some leeway, resulting in cars that won't look similar. Moreover, the platform is also capable of spawning vehicles that have a low height and wide stance. 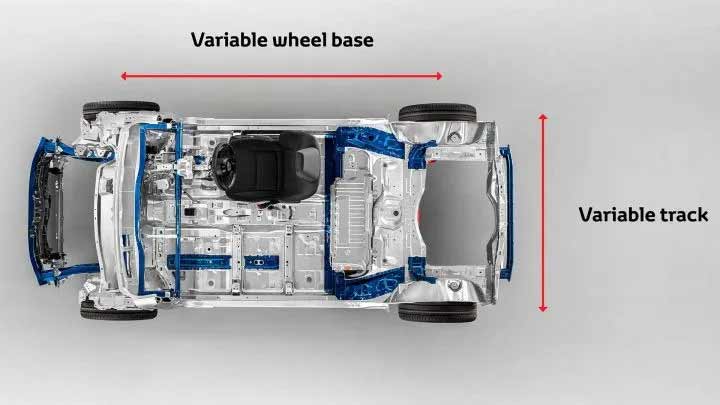 The most important perk of the platform, however, is its modularity. Different vehicle with varying wheelbase, height and wheel track can be accomodated in the same platform. This will further result in more models that will look unrelated to the others. Whether any new models underpinned by the new chassis will make it to India still remains to be seen.