Toyota’s claimed fuel efficiency figure for the diesel Fortuner 4x4 AT is 12.9kmpl. How much does it deliver in the real world? 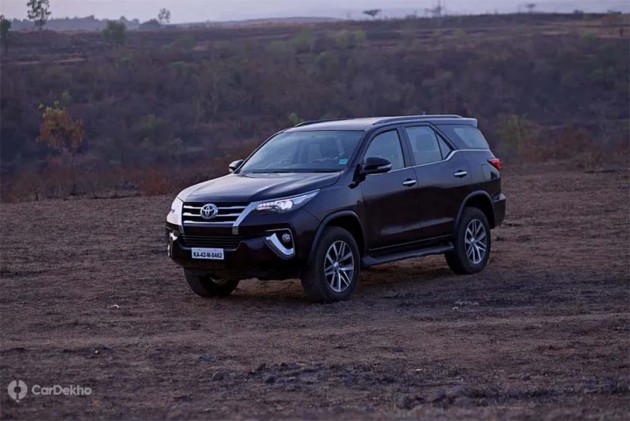 The Toyota Fortuner has been the best-selling large ladder-frame SUV in the country with average monthly sales of around 1700 units from quite some time now. It is available with both petrol and diesel engine options and can be had with a 6-speed MT as well as a 6-speed automatic transmission.

We recently tested the Fortuner in its 4X4 diesel AT avatar and noted the mileage it delivered per litre of fuel. Here are the numbers:

You can read our Toyota Fortuner review here before you plan to buy one. The real-world fuel efficiency results reveal that the Fortuner is not as fuel efficient as the manufacturer’s claim, which is expected too, since claimed figures are recorded under controlled conditions. 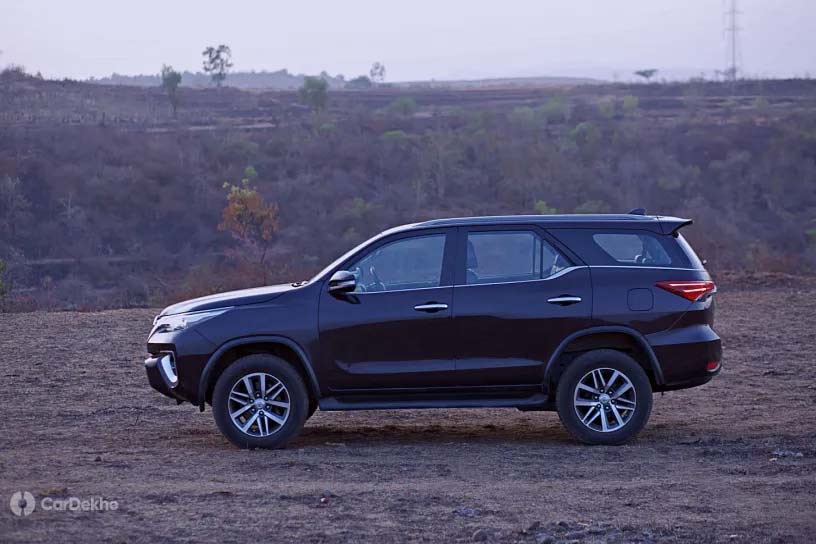 If you drive predominantly in city, then expect the Toyota to return somewhere around 10 kmpl over a longer duration. The figure can drop even lower if you negotiate dense traffic most of the times. On the other hand, if your daily routine involves a route that is relatively empty and where you can cruise, expect the overall fuel efficiency figure to go up by around 1.8kmpl. 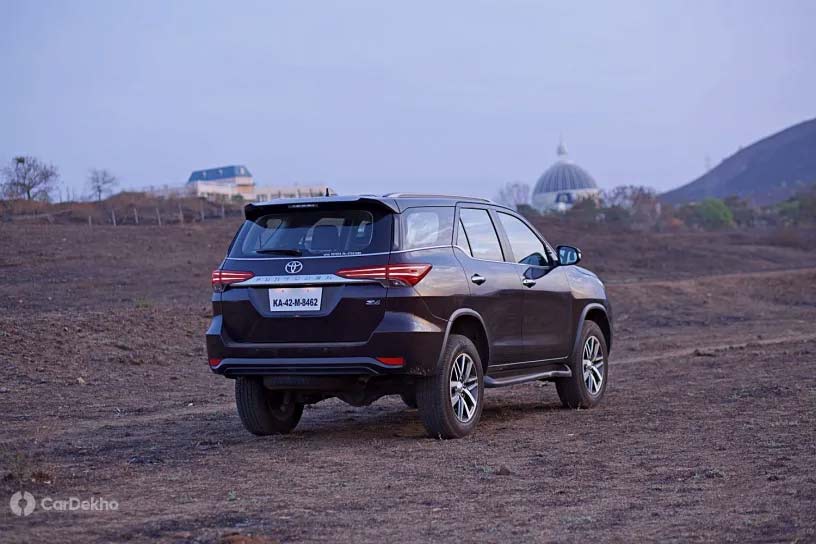 It is also expected that your findings vary from ours as fuel efficiency varies with respect to driving conditions, car condition and driver behaviour too.