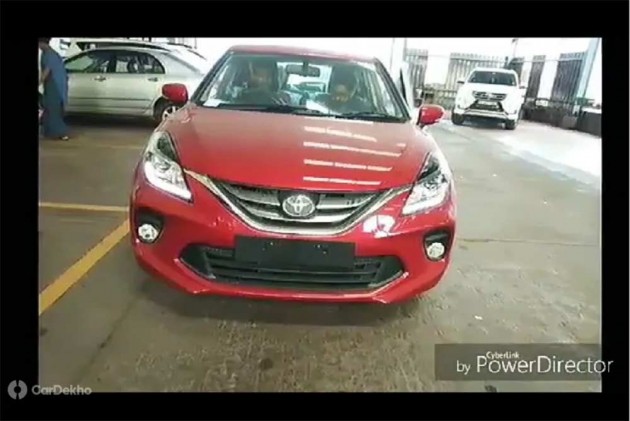 Interiors of the Glanza V-spec petrol-MT variant have been spied.

The launch of the Toyota Glanza is not far away and a fresh set of spy shots have revealed its interiors for the first time. Spotted here in the V variant again, the interiors of this red Glanza are very similar, if not exactly the same as the Maruti Suzuki Baleno. 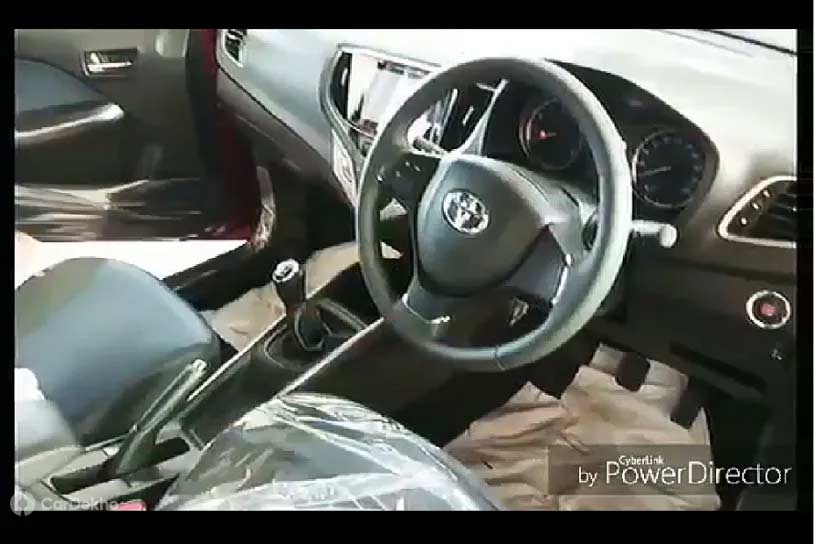 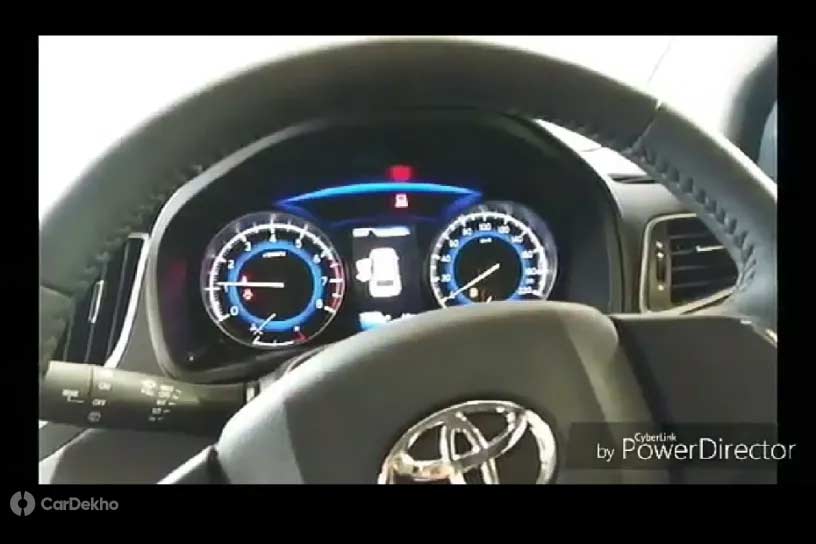 It even sports the same all-black dashboard with black and blue upholstery as seen on the Baleno. Even the blue-backlit instrument cluster is exactly the same with blue circles and the same multi-information display between the rev-counter and speedometer. 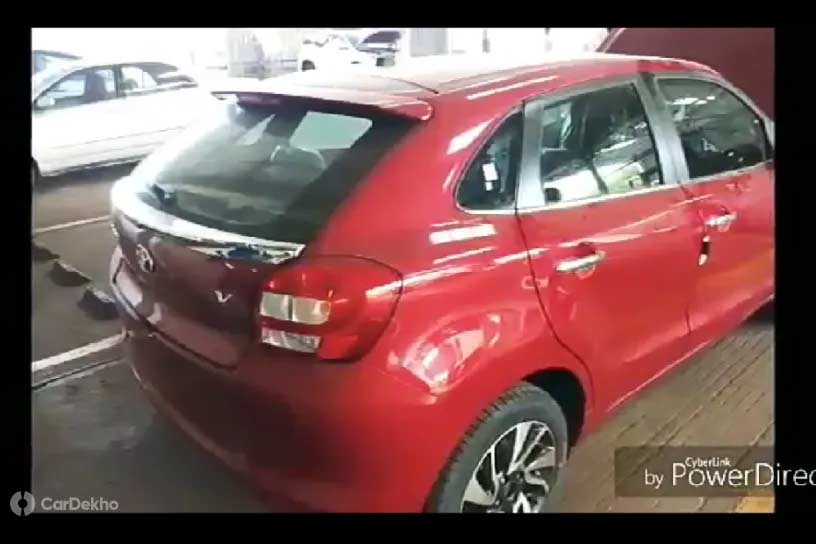 As it stands, the Toyota Glanza is turning out to be a Baleno with just different badges, both inside and out. It also gets the same LED projector headlamps with DRLs and taillamps and even the same chrome inserts. This leads to a rather simple buyer question - why pick the Glanza over the Baleno, besides the likelihood of a petrol-CVT combination? Perhaps there will be an answer when the Glanza is launched. It is expected to be priced between Rs 7.5 lakh to Rs 9 lakh.