The Glanza will only be available with a petrol engine, unlike the Baleno which also gets a diesel 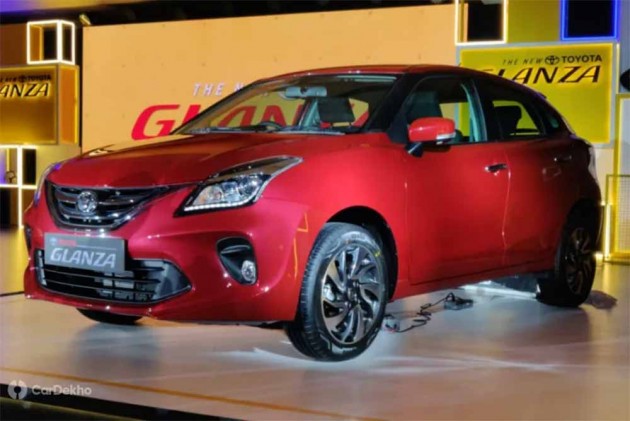 Toyota has added a new premium hatchback, the Glanza, to its India lineup. It is priced from Rs 7.22 lakh to Rs 8.90 lakh (ex-showroom New Delhi). The Glanza is the first outcome of the Suzuki-Toyota collaboration that will see the two carmakers cross-badge more models apart from sharing tech and developing new cars. Here are the prices of all the variants of the Glanza:

The base variant of the Glanza (G MT Smart Hybrid) undercuts its corresponding Baleno variant by Rs 65,000. All other corresponding variants of the two are priced identically. 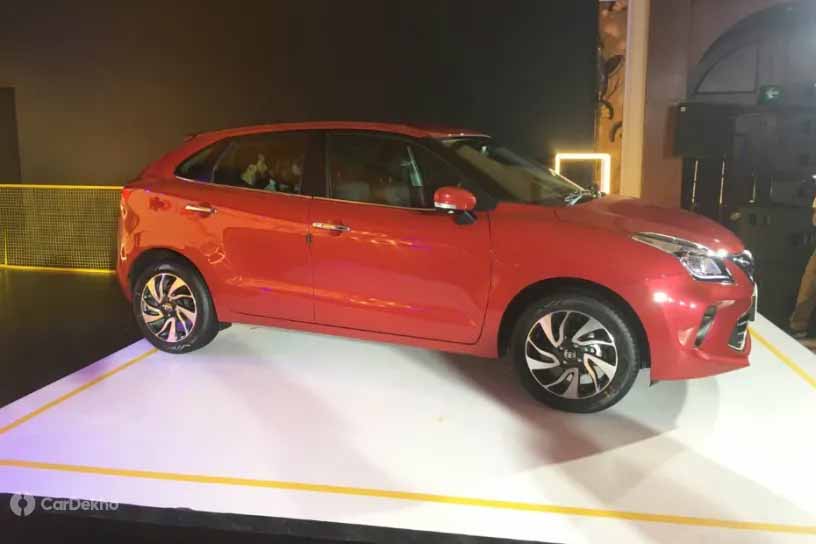 While the Glanza is based on the Baleno and the two hatchbacks are quite similar, Toyota has made a few changes to differentiate the two. For starters, the front grille has been reworked and features more chrome than the one on the Baleno. The only other change on the outside is the different badging. 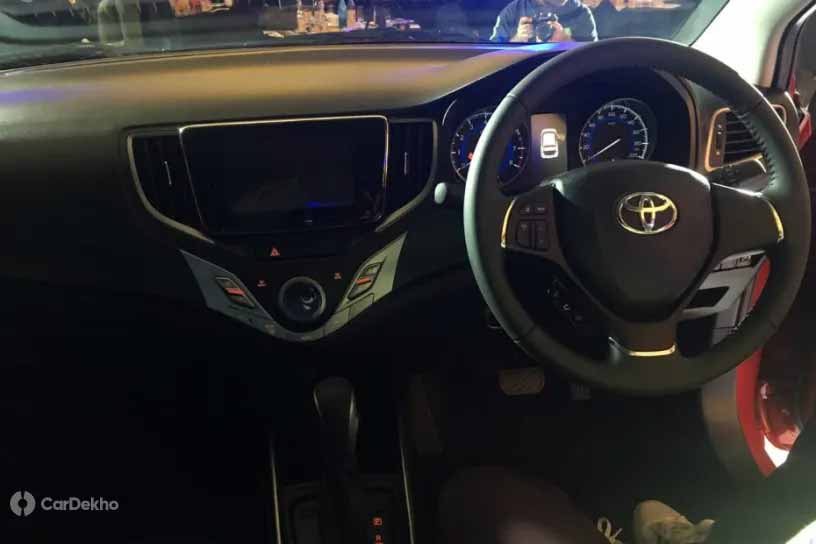 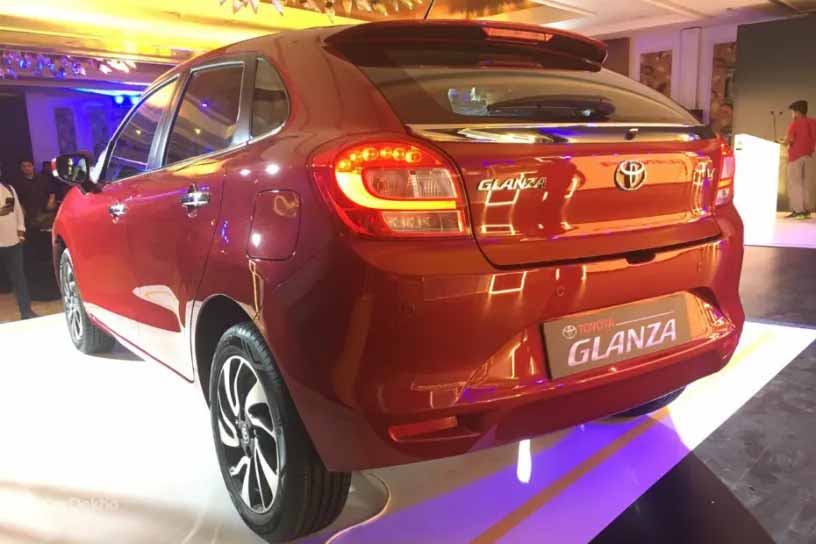 Toyota has bettered the warranty package compared to Maruti (2years/40,000km). The Glanza will come with a 3 years/1,00,000km warranty from the factory and RSA (road side assistance) is free for the same period. While the Glanza is manufactured at Maruti’s factory on the same assembly line as the Baleno, the service and spares will be taken care of by Toyota. For more news on the Glanza and to find out how which variant is right for you, stay tuned to CarDekho. 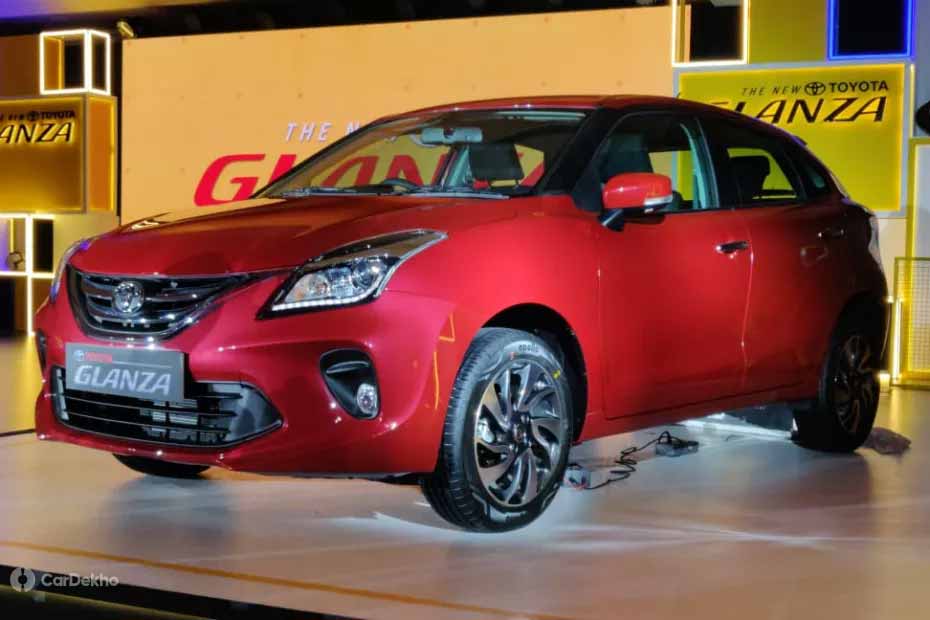 We are at the launch of the Glanza. Stay tuned to Cardekho for the prices, as soon as they are revealed. 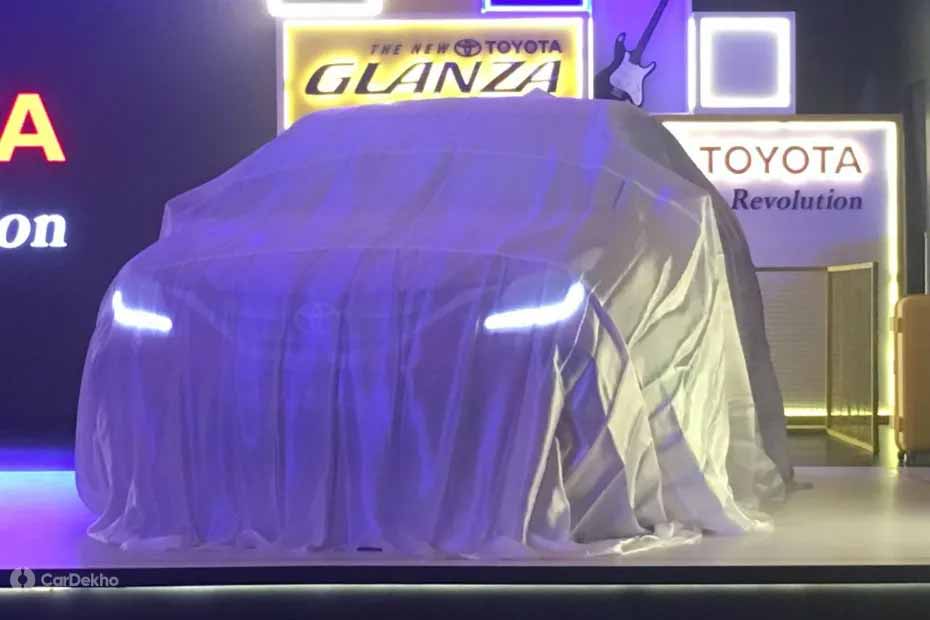 While the Glanza will be manufactured in Maruti’s factory on the same assembly line as the Baleno, service and spares will be taken care of by Toyota. 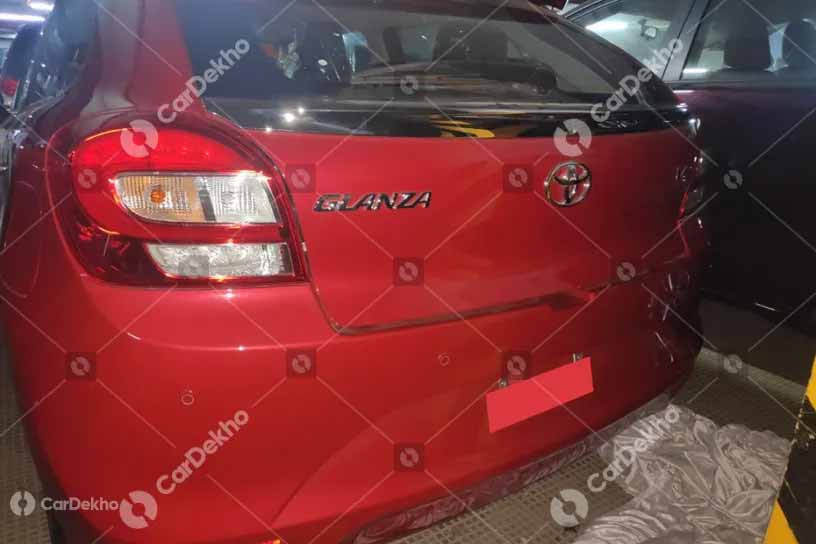 The infotainment system in the Glanza is the same as the Baleno. However, it has been renamed Smart Playcast in the Toyota hatchback. This will become the first Toyota car to get Android Auto and Apple CarPlay connectivity. 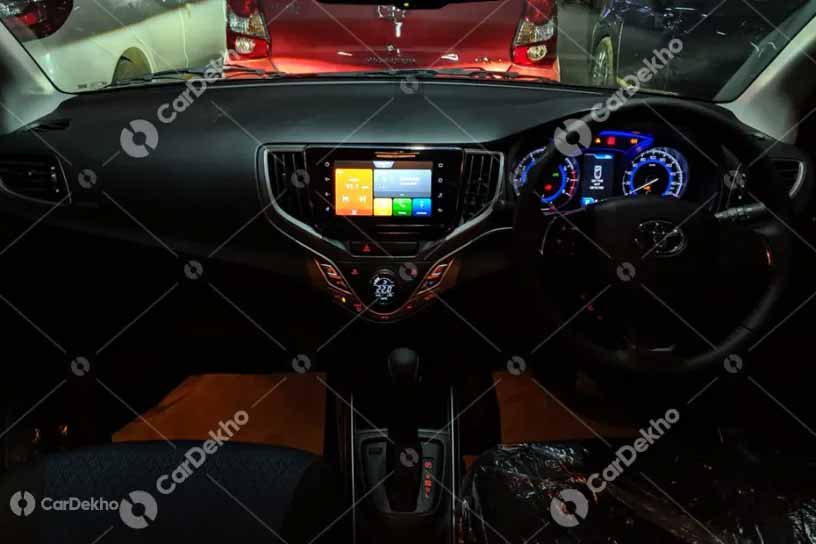 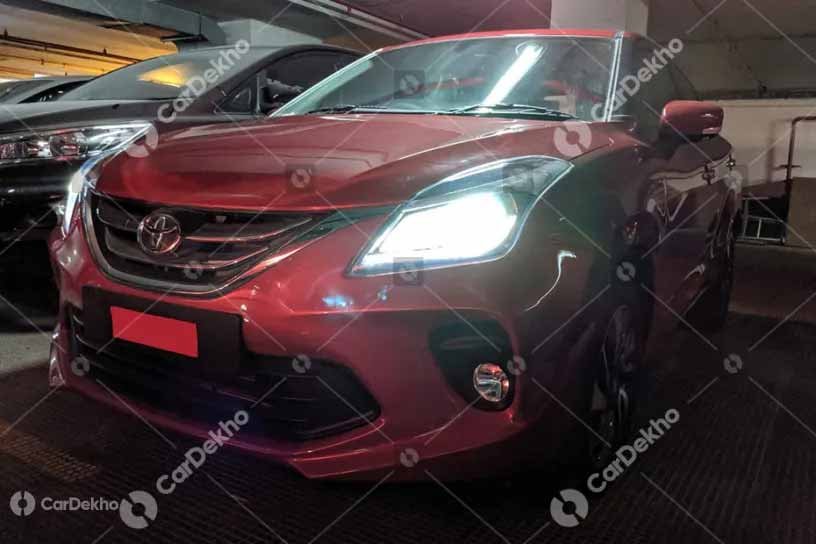 Glanza won’t get a diesel engine

Unlike its Maruti counterpart Baleno, the Glanza will only be offered with a petrol engine. However, it will get a choice of two petrol engines, one of which sports a mild-hybrid setup. 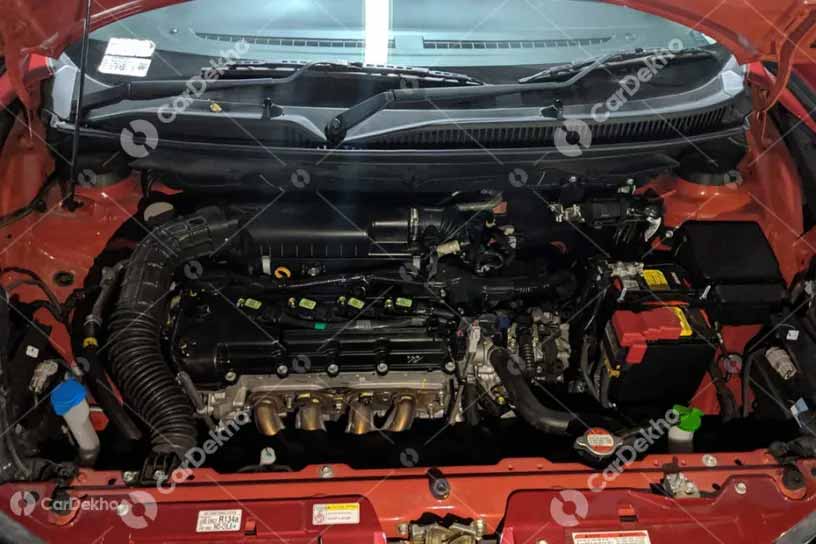