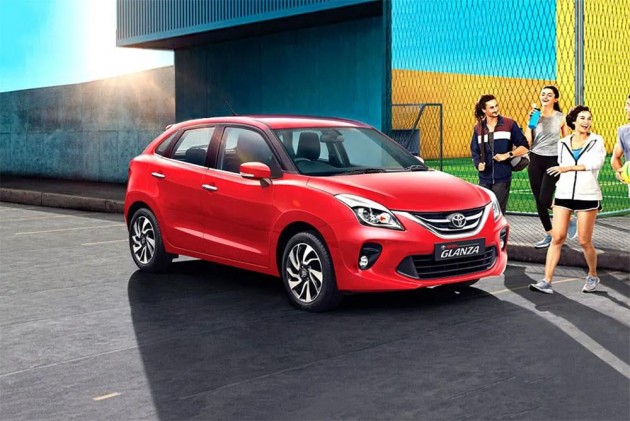 Toyota recently launched the Glanza in India and it is the first product to come out of the cross-badging deal between it and Maruti Suzuki. The Glanza is available with two petrol engines - one with mild-hybrid tech and one without. Toyota claims that the one with the mild-hybrid technology returns a fuel efficiency of 23.87kmpl. We put that claim to test.

Take a look at the table below for all the numbers. 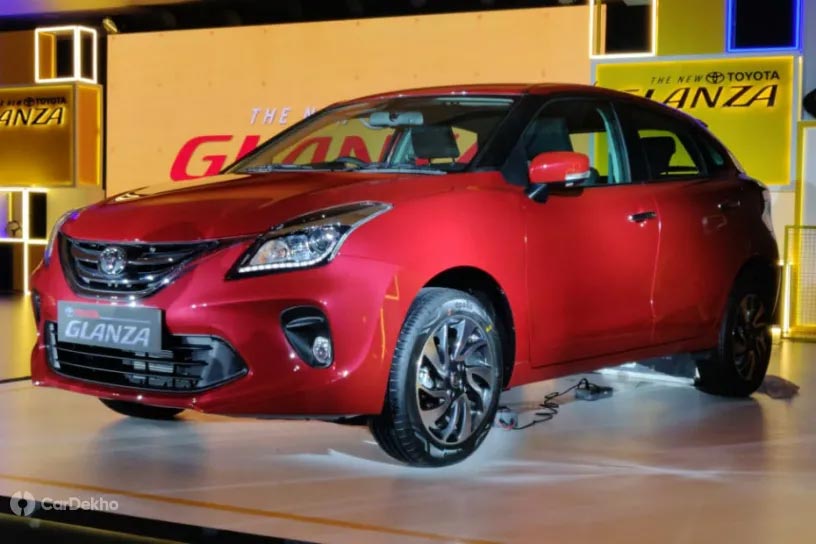 The numbers reveal that if you are on the highway, you can record a better efficiency than what is claimed by the company, which is an average of city and highway fuel efficiency.

If your driving is split 50-50 between the city and the highway, you can expect it to return upwards of 20kmpl. If you drive more on the highway and less in the city, expect that number to go up to nearly 22kmpl. But if your drive is mostly confined within city limits and less on the highway, expect the figure to hover in the 18-19kmpl region. 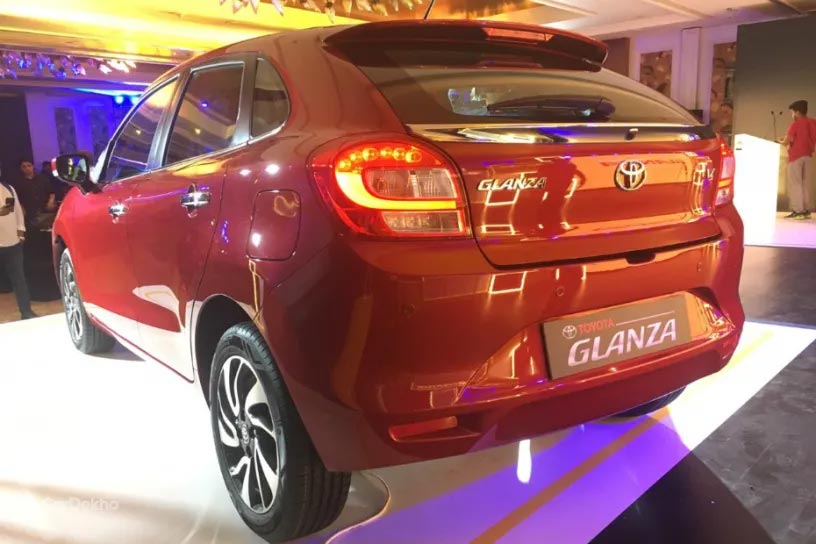 Your experience may vary from ours as fuel efficiency differs with driving conditions, car condition and driving style. If you’re the owner of a Toyota Glanza with the Smart Hybrid Tech, please feel free to share your findings with us in the comments section below.