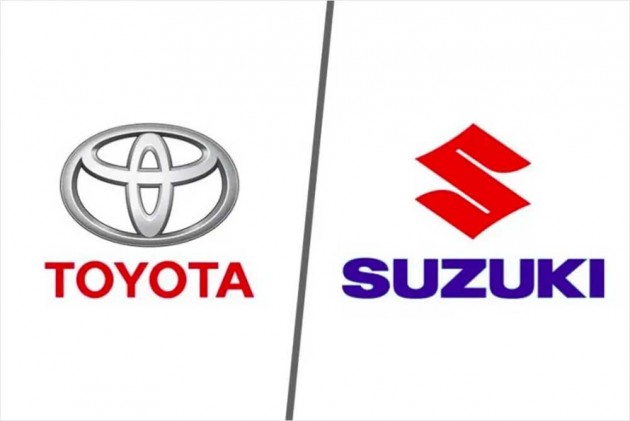 The Toyota Glanza is the first outcome of the tie-up between Toyota and Suzuki.

The first of the many cars launching in India as a result of the tie-up between Toyota and Suzuki will be the Glanza (launch on 6 June), a premium hatchback based on Maruti Suzuki’s Baleno. While not confirmed, it is likely to be equipped with the same features as the Baleno. Both cars will also look more or less the same apart from the respective carmaker’s badges and the front grille. The Ciaz and the Ertiga are the other two models that are likely to get the same treatment as the Baleno. But that may not be the case with the upcoming C-segment MPV that both carmakers are jointly developing.

The new MPV that is likely to be launched in 2022 will be a completely new model. It will be launched as a Toyota first and later as a Maruti Suzuki. The MPV will be positioned above the Ertiga in Maruti’s portfolio and below the Innova Crysta in Toyota’s. We expect the Toyota and Maruti’s version of this MPV to get a greater degree of distinction compared to the Glanza-Baleno duo. If not cosmetically, then at least the features set will reportedly be unique in both the cars. Toyota’s version of the MPV is likely to be more expensive than Maruti’s, and it may have a heavier equipment list on its side to justify the premium. 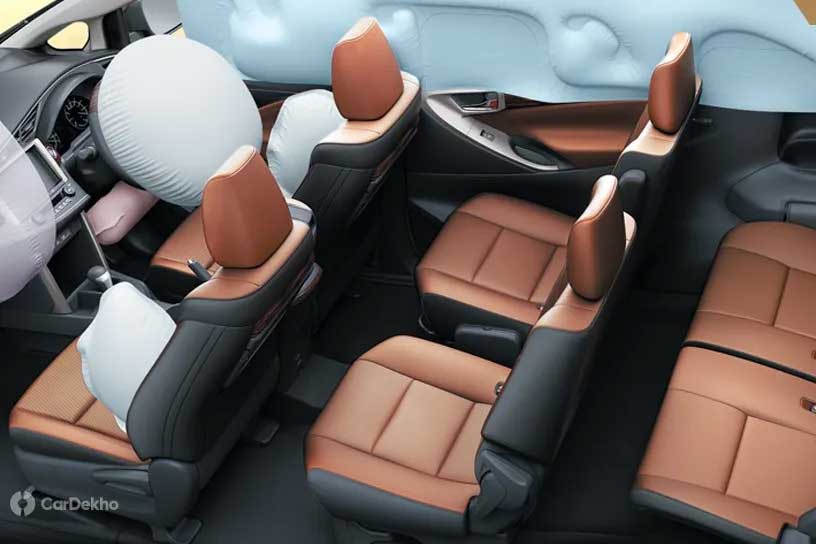 While not official, it is likely that any new model that both the carmakers jointly develop from the ground up may not be mere rebadged versions of each other. So apart from being equipped with different features, these cars might even get more individuality in terms of how they look. What remains to be seen now is to what extent will such upcoming cars look and feel different, and how many models will both the carmakers develop together from scratch given that Maruti Suzuki already has a car to offer in almost all the segments below the Ciaz and S-Cross category.