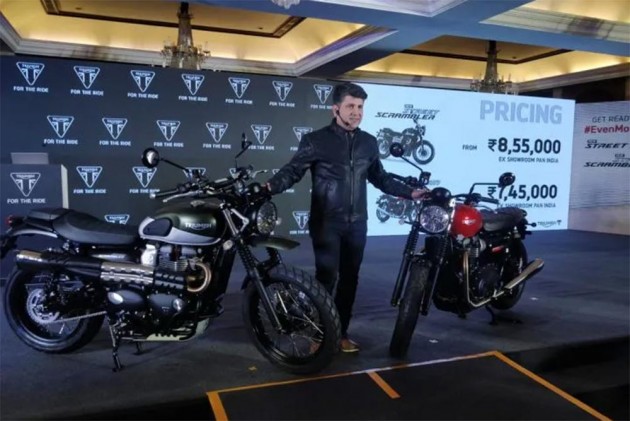 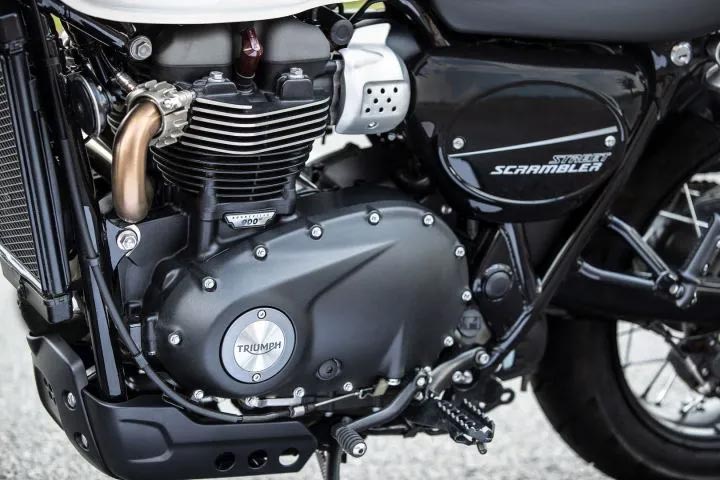 Both bikes receive significant mechanical updates for 2019. For instance, the 900cc, liquid-cooled parallel-twin Bonneville engine features a lighter magnesium cover as well as a lighter clutch and crankshaft. Thanks to these updates, the motor now produces 65PS of power compared to 55PS on the outgoing models. In addition to this, Triumph has managed to improve refinement levels by adding a balancer shaft to the engine. While the torque output remains unchanged at 80Nm, it’s now delivered at 3800rpm rather than 3200rpm. Moreover, the bikemaker has managed to increase the rev limit by 500rpm, to 7500rpm. 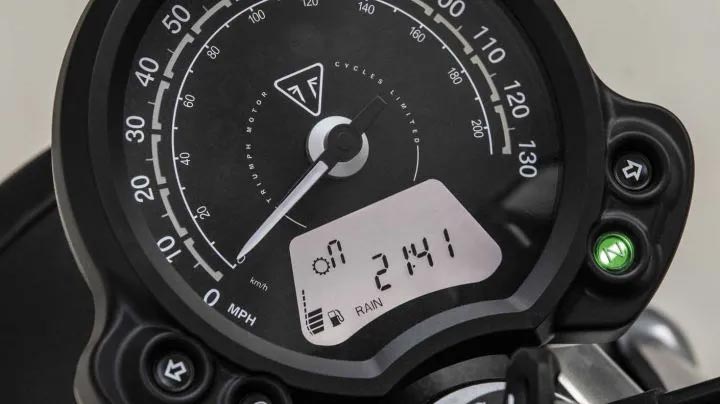 Furthermore, both the Street Twin and Street Scrambler come with electronic updates like traction control and two rider modes - Road and Rain. According to the British two-wheeler manufacturer, the chassis has also been improved along with an updated front suspension. Essentially, both the bikes now get new 41mm KYB forks with internal cartridge damping. On the contrary, the bikes retain the same rear twin shocks from KYB as their predecessors. The front brakes have also been upgraded to new Brembo four-piston callipers instead of the previous Nissin two-piston callipers. Unfortunately, though, the rear Nissin calliper which clamps onto a  255mm disc remains unchanged. Dual-channel ABS is offered as standard on both the bike. However, the Street Scrambler gets the option of switchable ABS and traction control. Triumph also offers an optional tyre pressure monitoring system for added convenience. 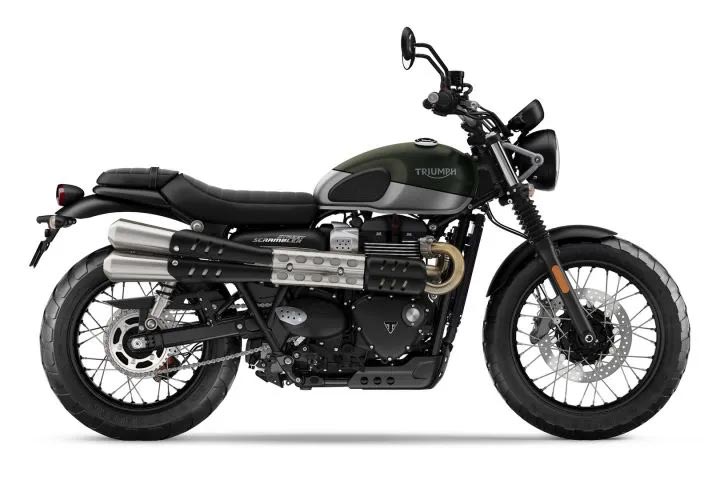 Not much has changed on the cosmetic front. To begin with, the Street Scrambler now gets a dual-tone paint job on the fuel tank. Both bikes feature redesigned Triumph branding on the tank and side panels, and brushed aluminium headlamp brackets. Additionally, the Street Twin comes with cast aluminium alloy wheels as well. 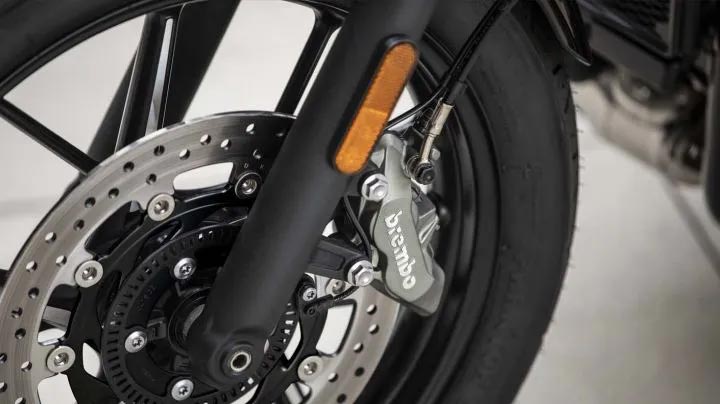 In terms of competition, the Street Scrambler goes up against the Ducati Scrambler Icon that’s set to be updated soon. Meanwhile, the Street Twin enjoys a free rein in its segment. Triumph will also add two more bikes to its lineup next month - the Scrambler 1200 and Speed Twin. We’ve already had a taste of what the Triumph Speed Twin feels like when we first rode it in Mallorca, Spain.