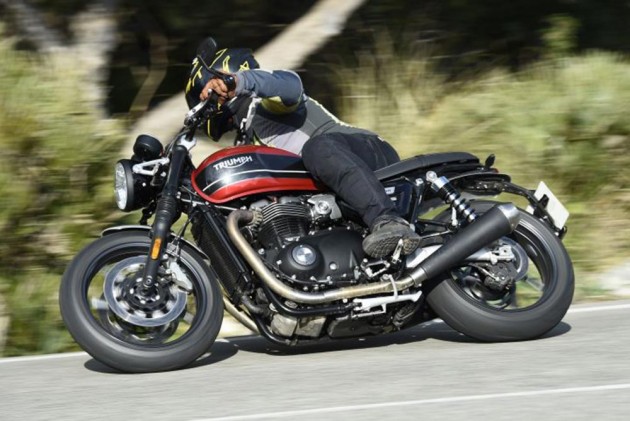 Late last year, Triumph had announced that it will be bringing six new models to India in 2019 and all of them would be in the country by the month of June. At the recent Speed Twin ride, we came to know that the updated versions of the Street Twin roadster and Street Scrambler will be heading to our shores in February. We have also learnt that Triumph will be prepping for a back-to-back launch as its latest sporty roadster, the Speed Twin, is set to make its India debut in March itself. 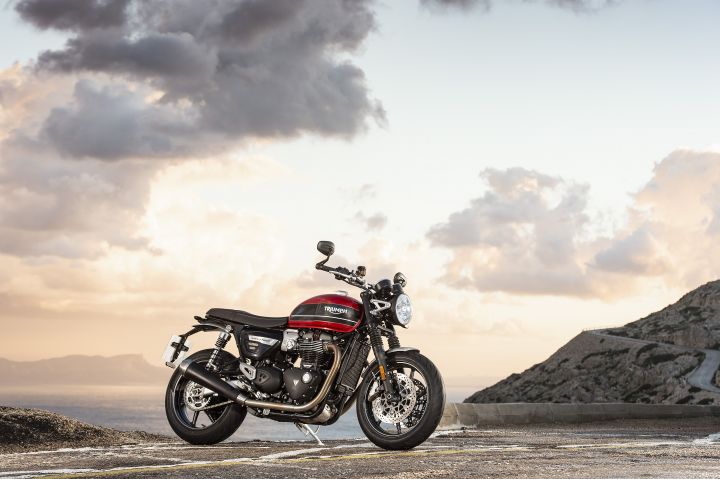 Triumph’s idea of wanting an accessible entry into its larger Bonnie models came to fruition with the Speed Twin as the brute is a naked roadster derived from its Thruxton cafe racer. Its 1200cc parallel-twin motor comes in the same racy High Power state of tune as the Thruxton R (97 PS and 112Nm) but it is 2.5kg lighter than the cafe racer’s as it gets revised components. In terms of kit, it gets cartridge type forks and RSUs sourced from KYB, Brembo axially-mounted callipers operating at the front and Pirelli Diablo Rosso III rubber shod on 17-inch aluminium alloy rims. These are definitely a step up over the base Thruxton but not as focused when compared to the Thruxton R. 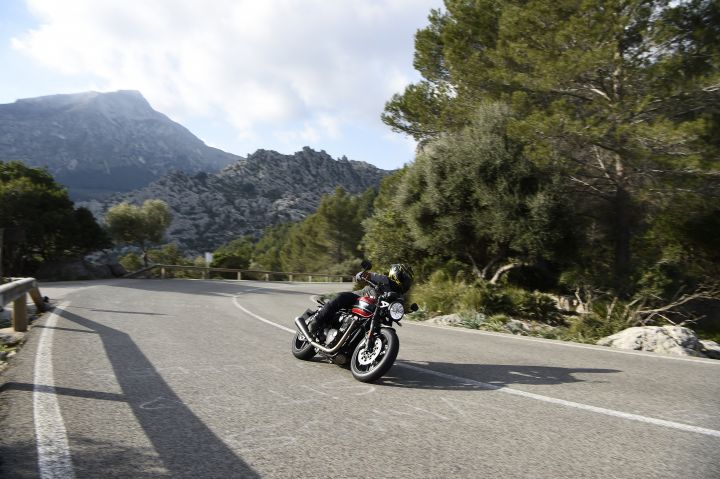 In international markets, the Speed Twin is the most affordable 1200cc Bonneville motorcycle by a small margin. That hardly would be the case here as Triumph India would find it a bit hard to justify a lower asking price for the Speed Twin, especially when it has the Bonneville T120 retailing at Rs 9.97 lakh. Currently, the Thruxton R retails for Rs 12.16 lakh. Our guesstimate would be that Triumph could slap a price tag of Rs 10 lakh - Rs 10.15 lakh for the Speed Twin. All prices ex-showroom India. Anything cheaper and we would be super delighted. Your move now, Triumph.