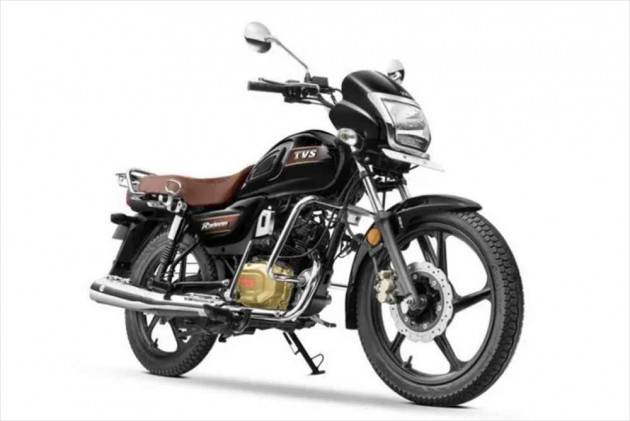 TVS has launched the Radeon ‘Commuter of the Year’ special edition variant to celebrate the many awards it has raked up. The biggest addition in the special edition Radeon is the disc brake variant. It also looks more premium than before thanks to new Chrome-Black and Chrome-Brown colours with new graphics. The motorcycle also gets premium bits like metal finished levers, round chrome mirrors, chrome carburettor cover, a large rubber tank pad, redesigned tank pads and a cross-stitched maroon seat. 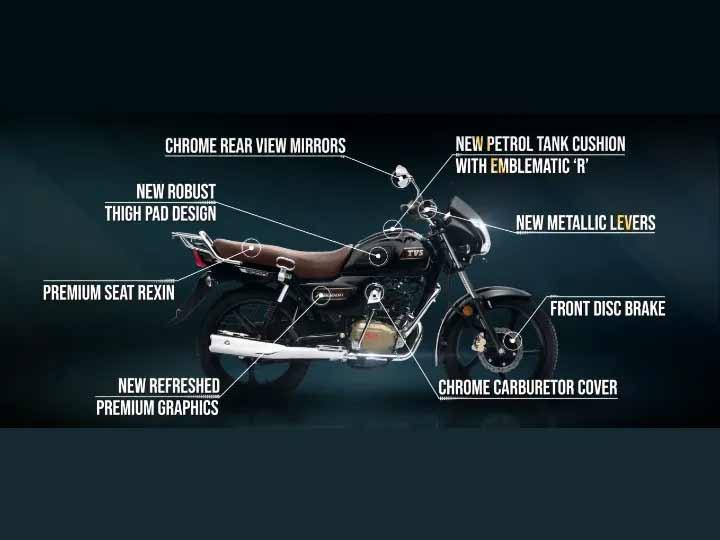 Other than these changes, the Radeon special edition remains the same as the standard model. All these updates carry a not-so-significant premium of Rs 1,900 over the stock Radeon. The disc brake-equipped variant costs Rs 4,000 more than the stock model. You can read the full press release below.

Hosur, September 13, 2019: TVS Motor Company, a reputed manufacturer of two-wheelers and three-wheelers in the world, today, announced the launch of ‘Commuter of the Year’ celebratory special edition of TVS Radeon – the most awarded commuter motorcycle of the year. The special edition comes in two colours Chrome-Black and Chrome-Brown.

A unique blend of sturdy metal build, robust style and plush comfort, TVS Radeon is targeted at the discerning progressive middle India millennials. Launched in August 2018, TVS Radeon has upped the choice for everyday commuters and boasts of a customer base of over 2 lakh customers.

Commenting on the launch, Mr. Aniruddha Haldar, Vice President (Marketing) – Commuter Motorcycles, Scooters & Corporate Brand, TVS Motor Company, said, “TVS Radeon has generated unprecedented love from experts and consumers alike. Within its first year of launch over 2 lakh proud consumers are overjoyed with their Buland choice. The trust and love of such consumers only reaffirms our commitment to them. TVS Radeon, having won the appreciation of experts, became the most awarded motorcycle of the year. The special edition stays true to the TVS Radeon Buland DNA and celebrates its spirit. It adds comfort and premium distinctiveness with an unwavering eye on practicality, I am sure TVS Radeon and its consumers will continue to live true to its promise of Live Strong Ride Strong (JIYO BULAND BADHO BULAND).”

TVS Radeon bespeaks a unique classic look with its stylish petrol tank ribbed thigh pads, a chrome finished speedometer, shock absorber shroud and silencer. TVS Radeon houses a long-lasting 109.7cc Dura-Life engine, which is designed to offer an optimum combination of power and fuel economy. The motorcycle churns out 8.4 PS of power @ 7000 rpm with a torque of 8.7 Nm @5000 rpm. TVS Radeon is equipped with a 10-litre tank and clocks a fuel economy of 69.3 kmpl.

TVS Radeon ‘Commuter of the Year’ celebratory special edition comes in both Disc and Drum variants and is priced at: