UM To Resume Operations By Festive Season This Year

The bikemaker had temporarily stopped the sale of its motorcycles due to new safety norms. 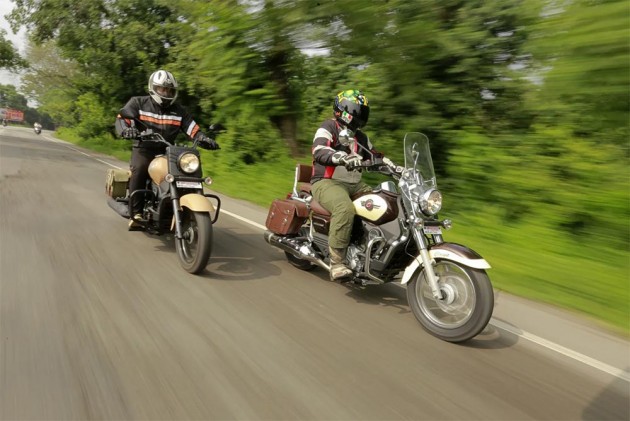 Ayush Lohia, CEO of Lohia Auto, commented that the joint venture with UM and Lohia is under restructuring. He also denied rumours of the two brands splitting up, and said that there will be an official statement soon.

Lohia added, “As sales are not happening and it’s a challenge for the dealers to sustain themselves. We will clear the air on the same and we will be launching products soon. We are contemplating that by Diwali we should restart sales”. 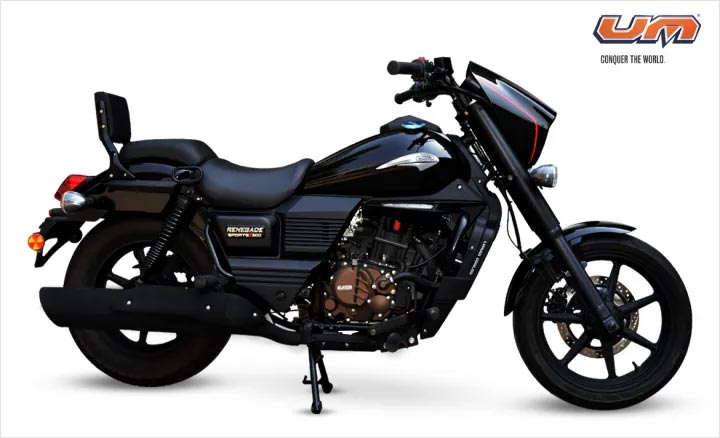 Expect UM to overhaul its current portfolio with ABS first. This includes the Renegade Commando, Renegade Sports S and Renegade Commando Classic. It is likely that UM will equip the motorcycles with dual-channel ABS, and the prices could go up by around Rs 10,000. However, if UM decides to save costs and use a single-channel ABS for its bikes, expect the price hike to be around Rs 5000 - Rs 6000. To give you a perspective, the Renegade Sports S, UM’s most affordable model, costs Rs 1.7 lakh (ex-showroom Delhi).

The latest launch by UM took place back in December 2018 when the brand introduced a carburetted variant of the Commando Classic. In the same month, the DSR 200 ADV was spotted at a dealer event but its launch never materialised so far. Expect UM to launch the ADV once the current lineup is updated with ABS. UM could also launch the Renegade Duty which was showcased at the 2018 Auto Expo. This would be the smallest motorcycle from the brand in India and is likely to be competitively priced as well.