The upcoming Sonata will maintain a coupe-like profile, but will not be as sharply styled as the upcoming Elantra facelift 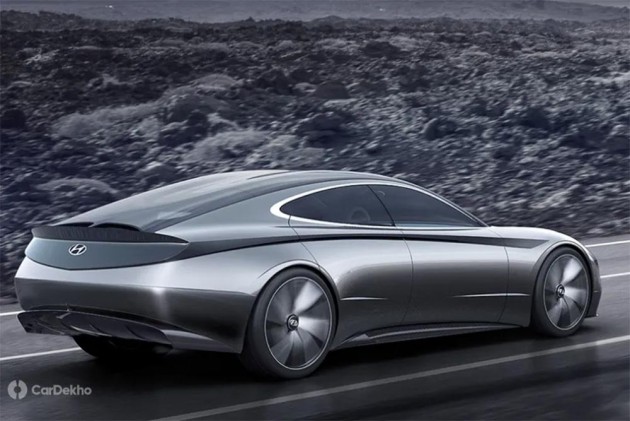 Hyundai doesn’t sell the Sonata in India now, but the nameplate was among the first premium Hyundai models to have made a mark in India; remember the old fourth-gen Sonata with Jag-inspired styling from the early-2000s? The carmaker introduced the fifth- and sixth-gen Sonata in India too, but never brought the seventh-gen model. 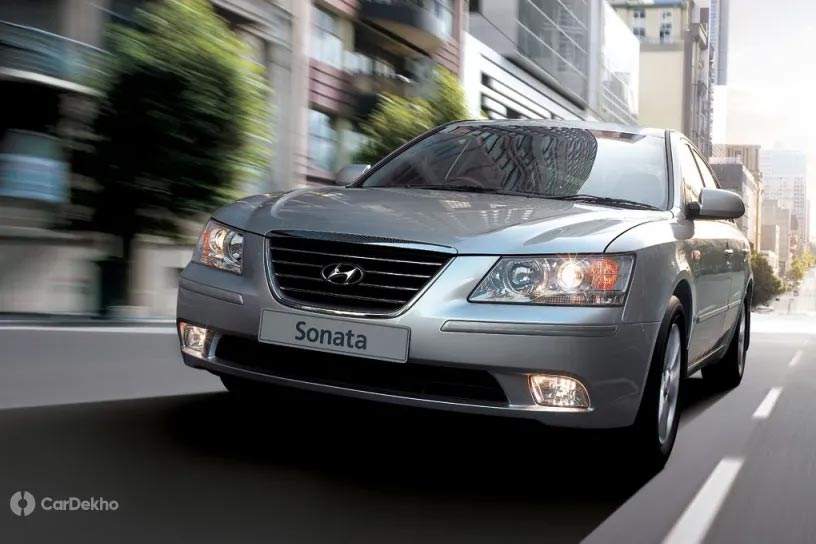 Now, the carmaker is set to reveal the eighth-generation Sonata, which will serve as a 2020 model year for most global markets. Before its official reveal later this year, some images of the upcoming Sonata have been leaked, and these reveal the front and rear design of the car. 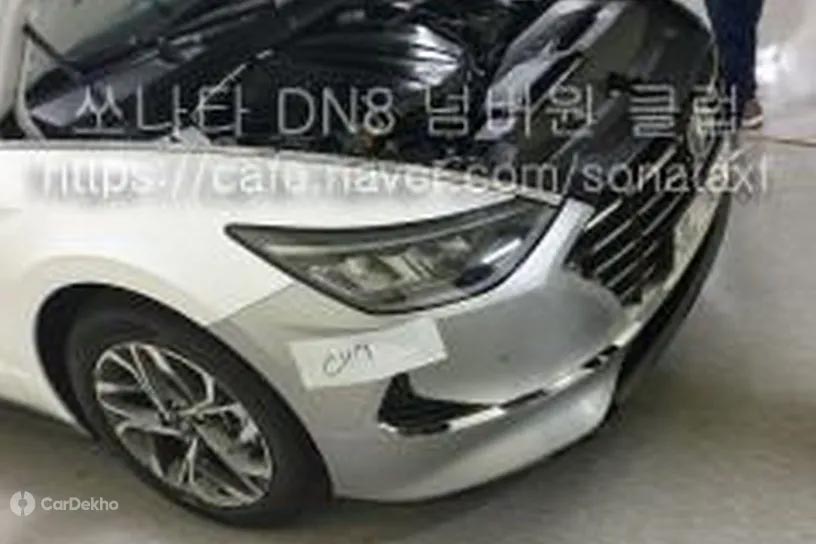 From what we can see in the images, the new Sonata will adopt Hyundai’s current version of the cascading grille wherein the longer sides of the hexagonal grille are curved. The slats on the grille are done in chrome and a chrome strip can also be seen running across the width of the car at the front, below the grille. The bonnet appears to be massive and the headlamps are stretched on to the sides. Interestingly, there’s no influence of the strikingly sharp frontal design that Hyundai adopted for the Elantra facelift. Design-wise, the new Sonata seems to have a rather familiar Hyundai face, then.

While there’s no image of the car in full, previous spy shots of the camouflaged Sonata suggest that the body type will have coupe influence, and it will not be a traditional three-box theme. While we’re yet to see the new Sonata completely from the side, there’s a hint of the Le Fil Rogue concept in the way the shoulder line comes to merge in the tail lamp, and that means the C-pillar should be thick and the bonnet will be long and swoopy. 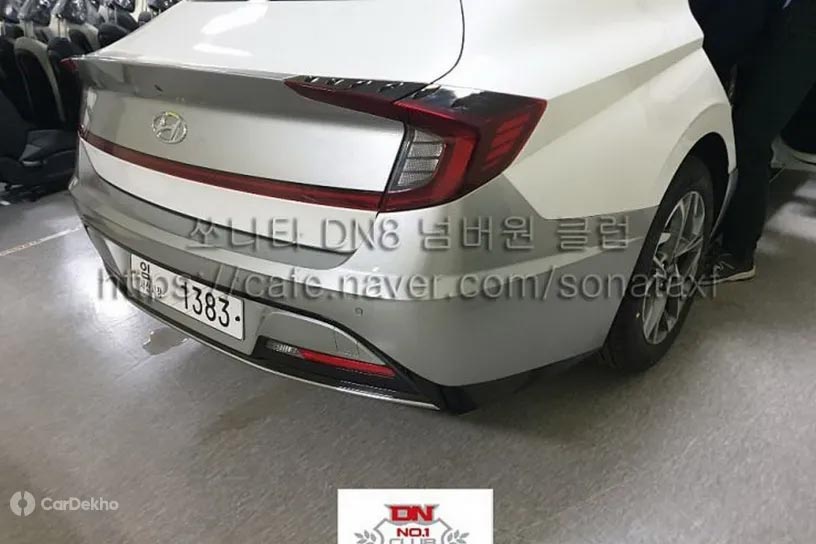 The image of the rear reveals a three-part tail lamp design, with the two tail lamps connected to each other at the lower end. The tail lamps are sharply styled and the bumper’s design appears to be busy.

When Hyundai offered the Sonata nameplate in India last time, it offered it with the option of a petrol engine only.If the new-gen Sonata is to come to India, expect Hyundai to offer with a petrol engine only this time around as well. It will compete in the premium sedan space against the likes of the Skoda Superb and Volkswagen Passat, if launched.