Sedans to SUVs, what will be the new options for car buyers by the end of August? We find out 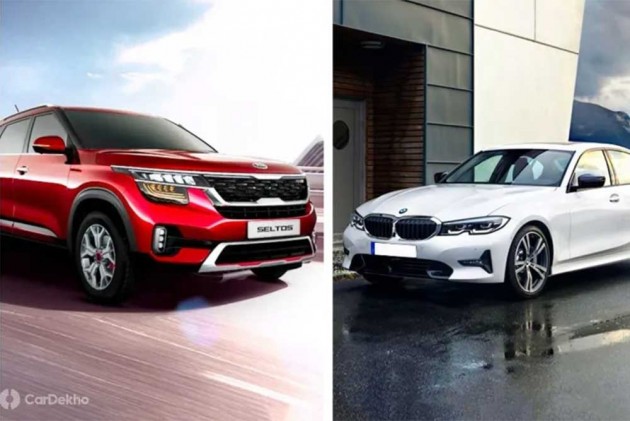 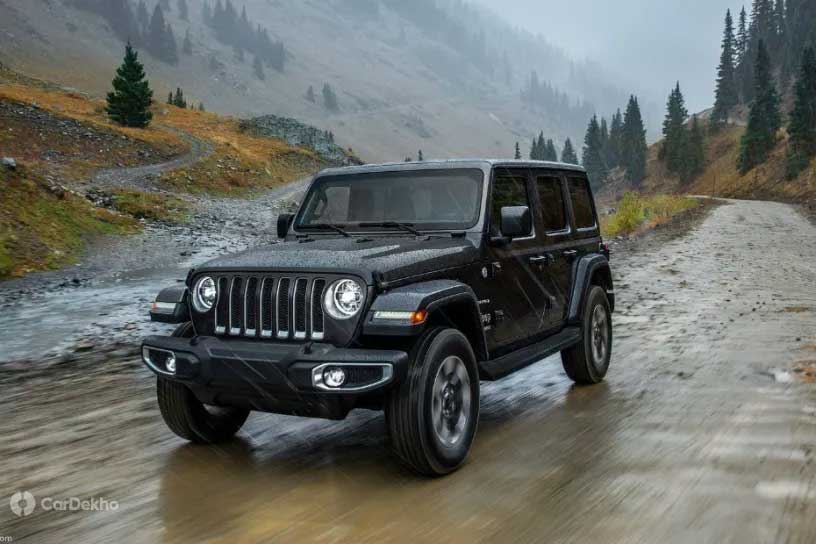 The Wrangler was among the first set of cars launched by Jeep in India and the clock has come a full circle for the off-road champ. The fourth-gen Wrangler, which was revealed globally back in 2017, will finally be launched in India. While its design may not reflect so, Jeep has made quite a few changes to the Wrangler. Read more about them here.

The i10 has been around for two generations (i10 and Grand i10) and the third generation of the hatchback will be launched in India soon. The powertrain setup is expected to remain the same but Hyundai will work on the styling to freshen up its appeal. Feature additions will also be part of the update Read more about it here. 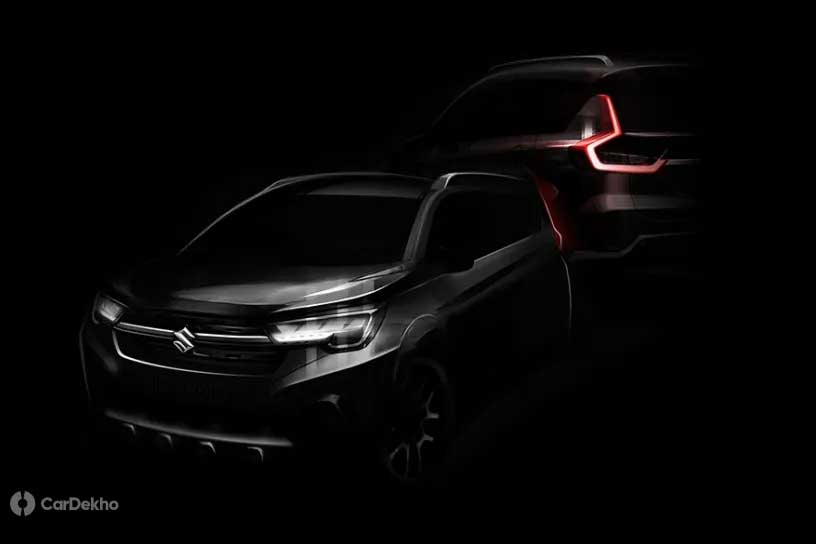 The premium 6-seater version of the Ertiga is finally here, or about to be here. The MPV will be retailed through NEXA showrooms to set it apart from the regular Ertiga. It is expected to use the 1.5-litre petrol engine in Maruti’s cupboard and the Indian carmaker is expected to give the diesel engine a miss. Read more about the XL6 here. 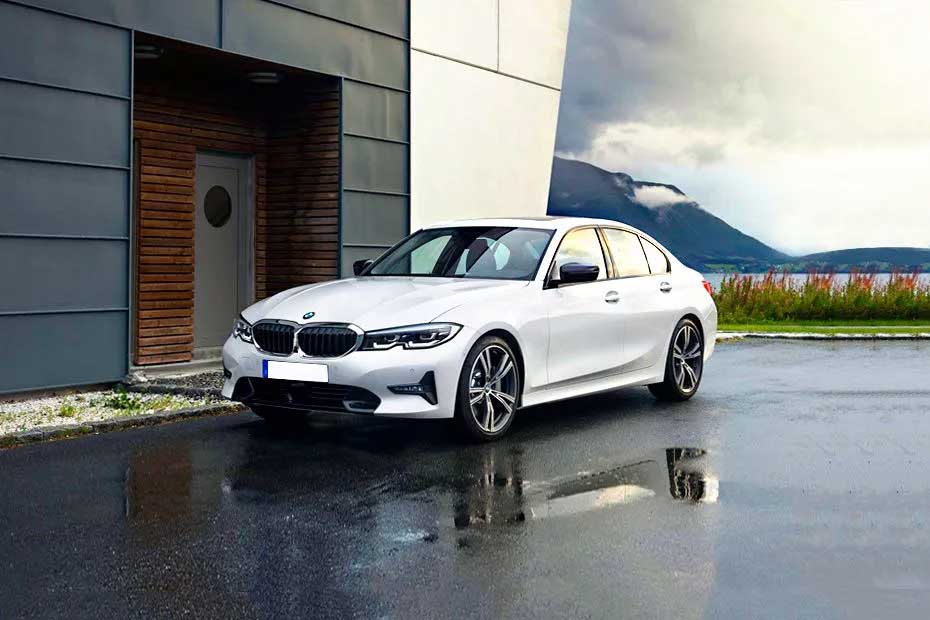 BMW will be launching an update for its smallest sedan soon in India. The current generation of the 3 Series has been present in India for a full seven years. The new 3 Series will be part of BMW India’s plan to launch 12 new vehicles in India in 2019. It is underpinned by the CLAR architecture, which also underpins the 5 Series and 7 Series. 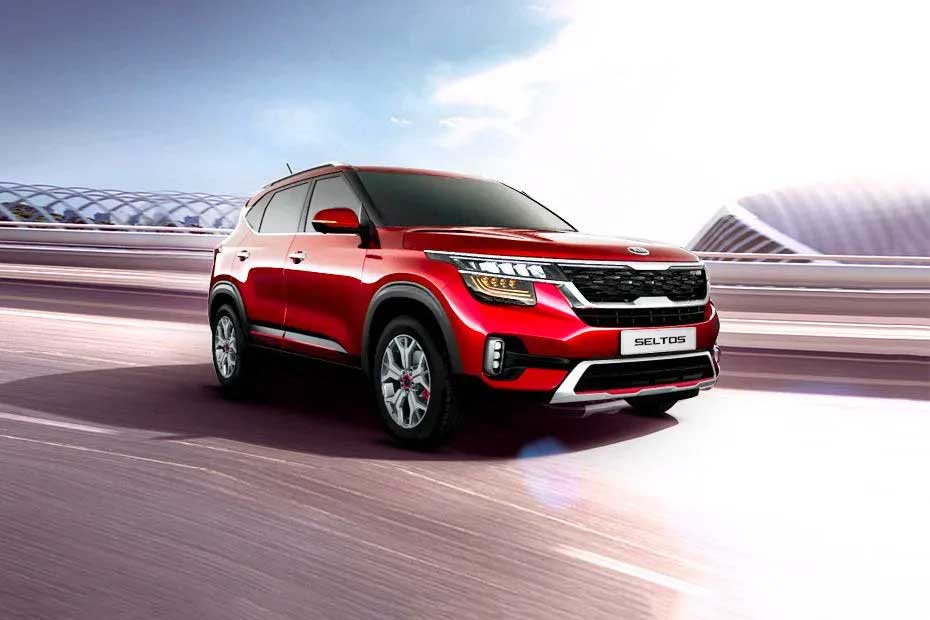 Probably the most important launch of August, the Seltos will mark Kia’s entry into the Indian market. It will be launched with two petrol and one diesel engine with one manual transmission and three automatic transmissions on offer. The Seltos will be a Creta-rival and its platform will also underpin the new generation Creta. Read more about it here.

We have seen the Tata Altroz at the Geneva Motor Show in its near-production guise and the Renault Triber was revealed officially. We expect bookings to be open for both cars soon. Their launch could also be held in August or maximum by September. 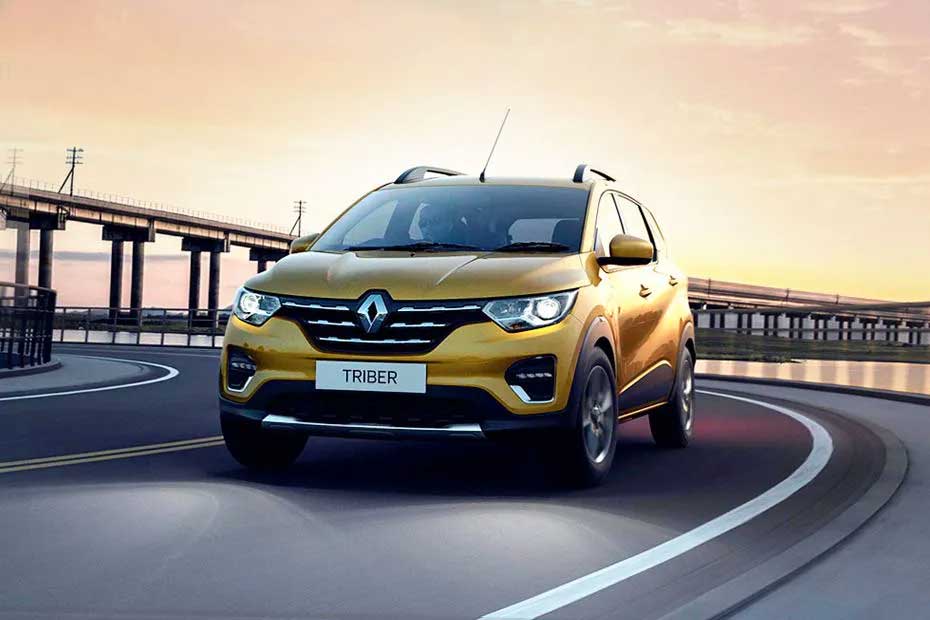 Volkswagen Polo and Veno’s facelifts were recently spotted and it is expected that these models will also be launched in India soon, most probably in August itself.