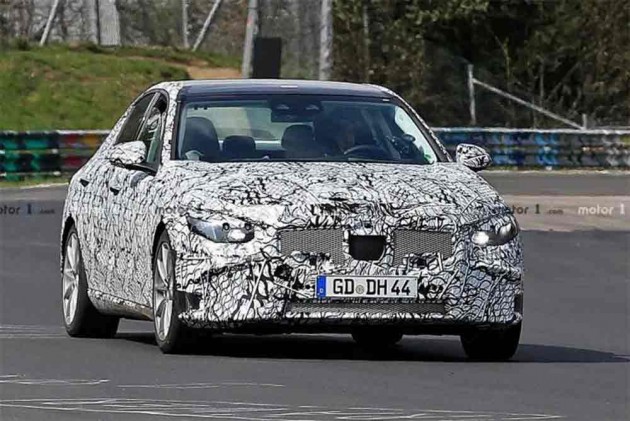 The W205 C-Class came out in 2014 with a new design language reminiscent of modern Mercs. It’s hard to believe that it has been almost 5 years since the sedan was first unveiled. Meanwhile, Mercedes-Benz is already working on the W206 version, which has also been spotted testing abroad.  This time around, the upcoming sedan’s cabin has been spied and it features a large touchscreen like the upcoming S-Class. 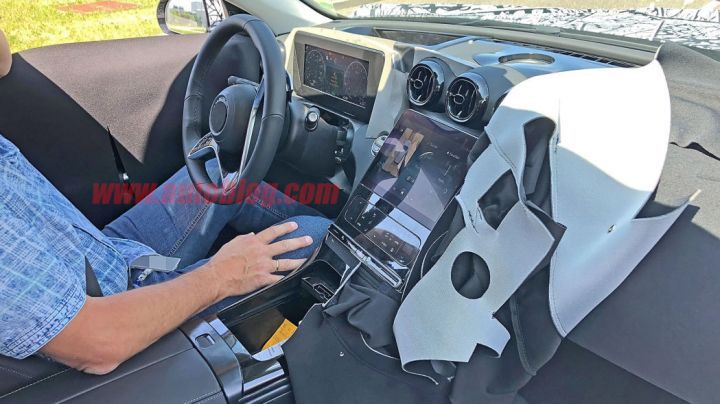 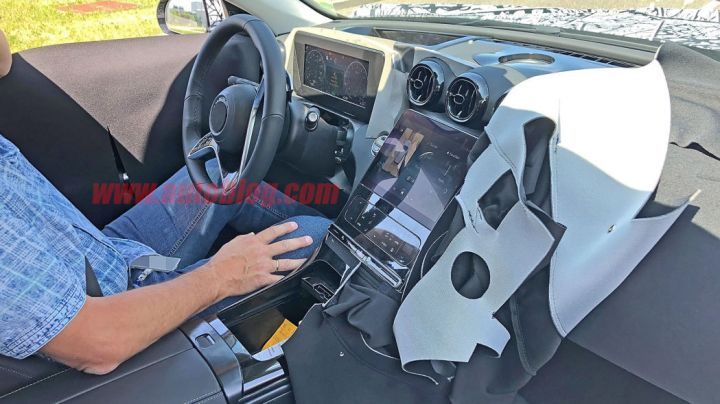 The cabin is more of a trimmed down version of the S-Class which was spied before. It doesn't get a humongous in-your-face screen like the big Merc, but still features a relatively large screen. It also gets a fully-digital instrument cluster and two (or three) retro-looking aircon vents. Other noticeable bits are the climate control interface and a set of toggles positioned right below it. It will also feature the latest iteration of Mercedes’MBUX infotainment system. 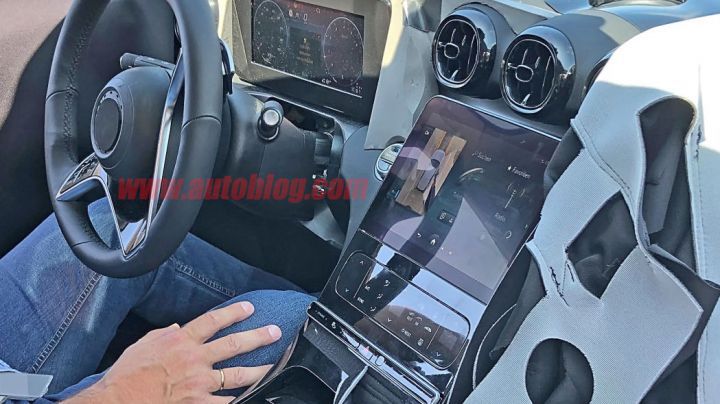 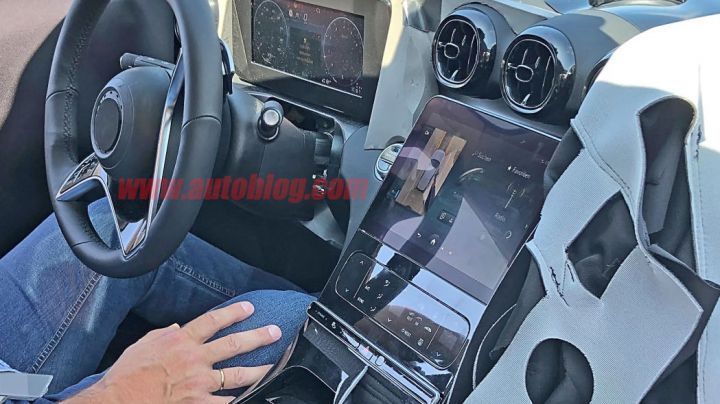 The new C-Class will be based on a new platform (MRA2 )and have a bigger footprint. The styling will remain in tune with modern Mercs. Heavily camouflaged test mules aren't any help but expect it to feature styling elements similar to the CLS. The grille will feature a more upright and aggressive stance while the rear end gets horizontal tail lamps and redesigned bumpers. 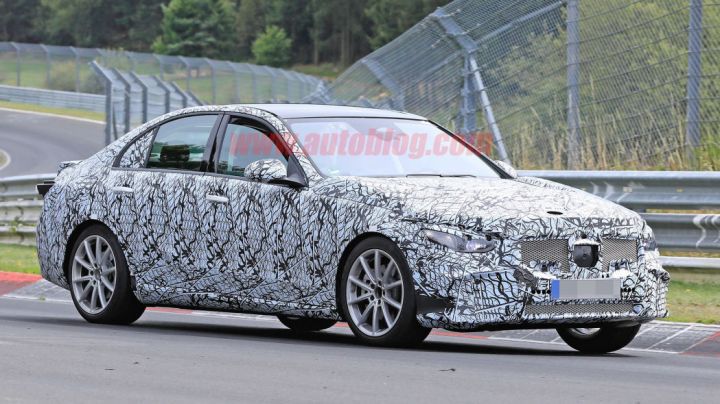 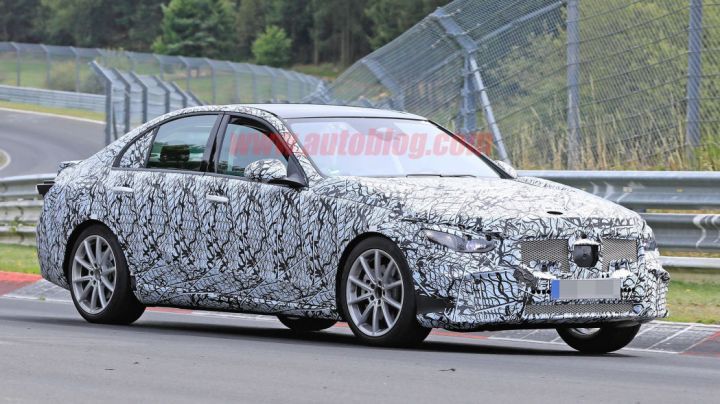 Powertrain options are likely to be similar to the current iteration. So expect a range of four- and six-cylinder mills starting with a 1.5-litre petrol. The sedan is also expected to come with a 48V mild-hybrid tech as well as a PHEV version in markets abroad. 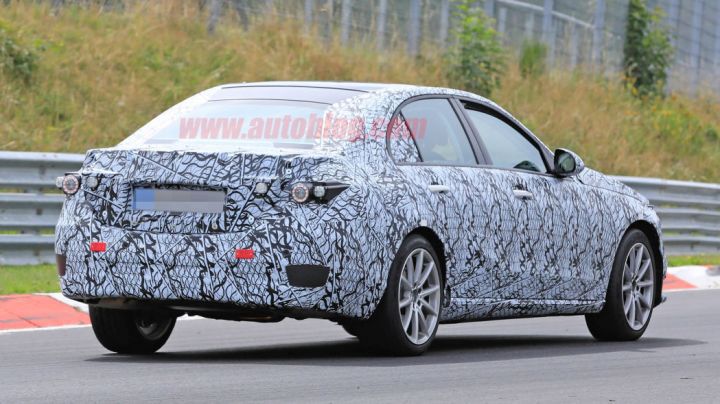 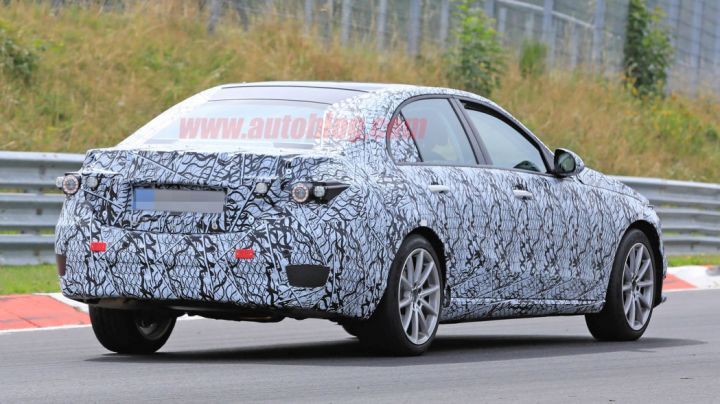 Big screens are the current trend in the automotive industry, with more manufacturers loading their cabins with big screens. Mazda, on the contrary, is opposing this by claiming that touchscreens are distracting. As absurd as it sounds, we are afraid that the Japs might have a point here. Meanwhile, Porsche recently unveiled the all-electric Taycan’s interiors which gets three screens including a curved one for the instrument cluster.