With SUVs and crossovers grabbing all the attention, do sedans have a future? Hopefully, these new models should help them stay relevant in 2019 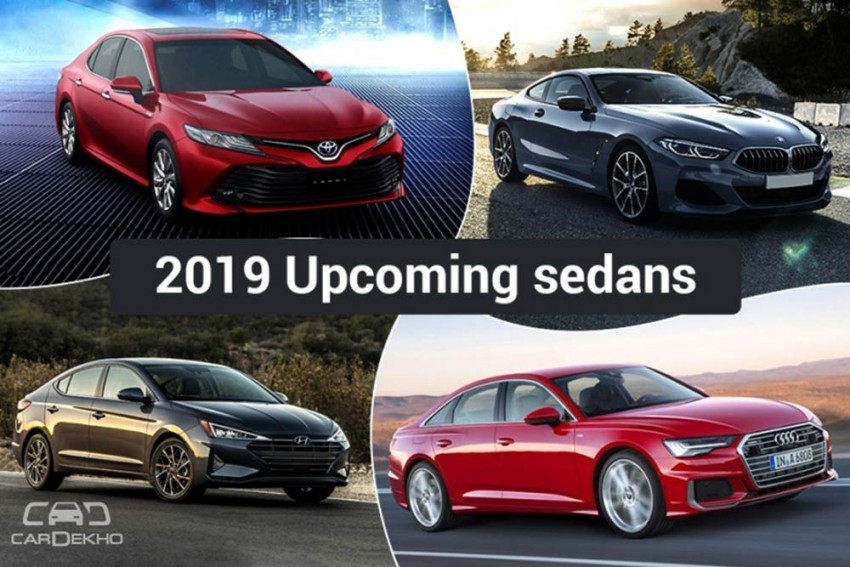 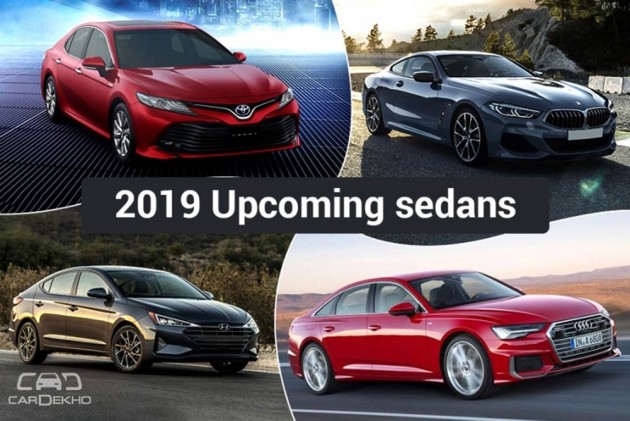 Although sedans may not find as much favour with Indian car buyers like it once did, various manufacturers are still lining up a flurry of them for the new year. These include all-new models such as the BMW 3 Series, regular updates like the Hyundai Elantra, electric vehicles such as the Tigor EV and muchpawaited comebacks like the Honda Civic! Here’s quick look at what we can expect this year. 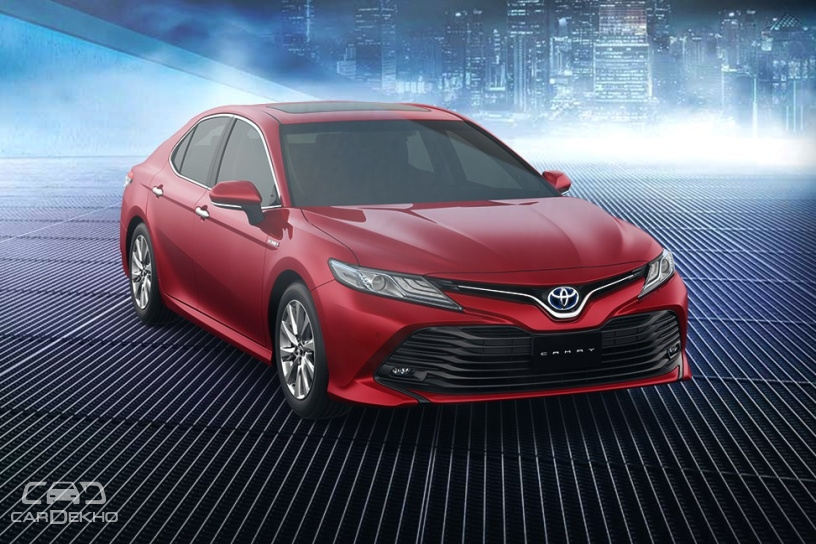 Toyota’s flagship sedan in India was recently taken off the carmaker’s official website. However, the all-new generation of the Camry was soon spotted testing on Indian roads. The new-gen Camry is based on the same TNGA platform as the premium Lexus ES 300h. So expect it to be spacious as well as quite stylish too. Like before, expect Toyota to offer it with a hybrid powertrain only. 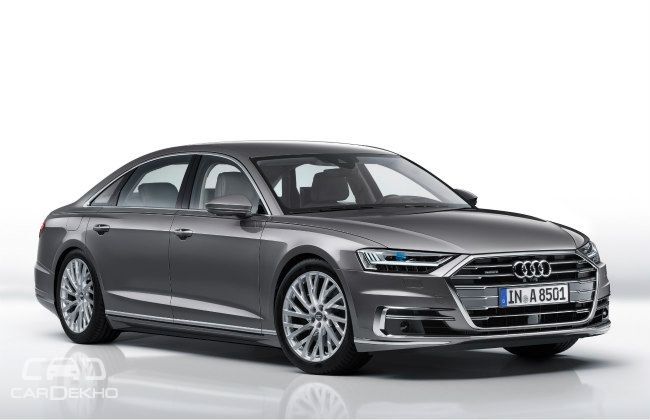 The flagship Audi luxo-barge was supposed to reach our shores in 2018. Unfortunately, that was not to be. Hence, expect it to make its presence felt in the luxury sedan segment this year. It’s likely to feature plenty more high-tech features than before and you can bet that it’s going to give the Mercedes-Benz S-Class and the BMW 7 Series a run for their money. 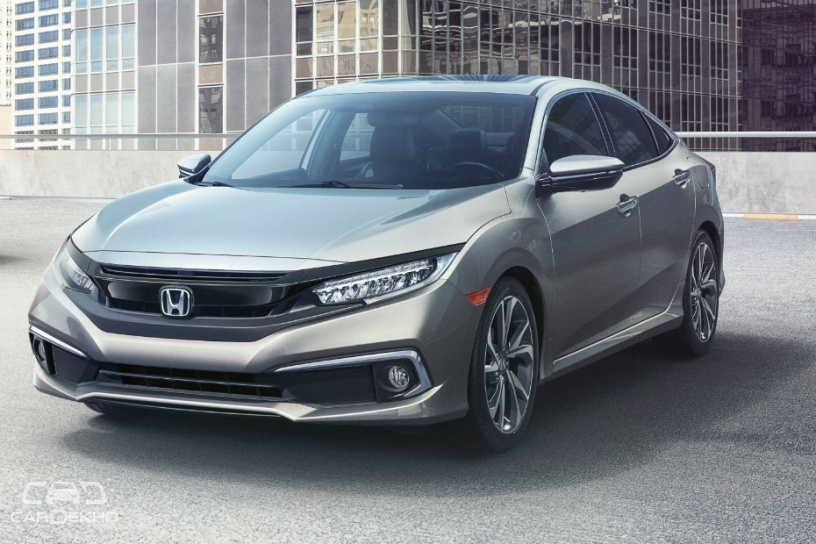 The legendary sedan from Honda made its India debut at the 2018 Auto Expo. Now in its tenth-gen avatar, we are expected to get the facelifted version that was unveiled across the globe late last year. For the first time ever, the new Civic also features a diesel engine. The diesel unit will be borrowed from the CR-V, while the petrol engine could be the updated version of the 1.8-litre naturally-aspirated motor that powered the older car. 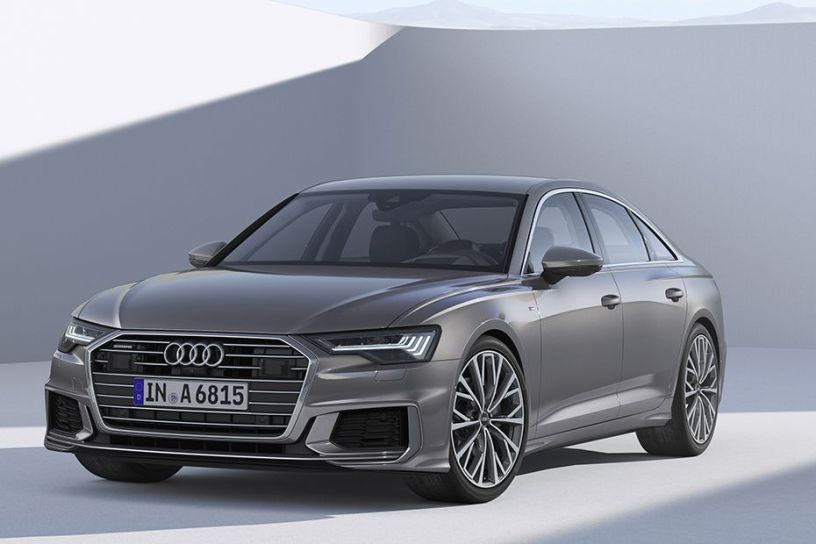 The A6 bears a lot of visual similarities with its elder sibling, the A8, now. It even gets a new mild-hybrid technology which helps it coast at speeds between 55kmph and 160kmph to save fuel. 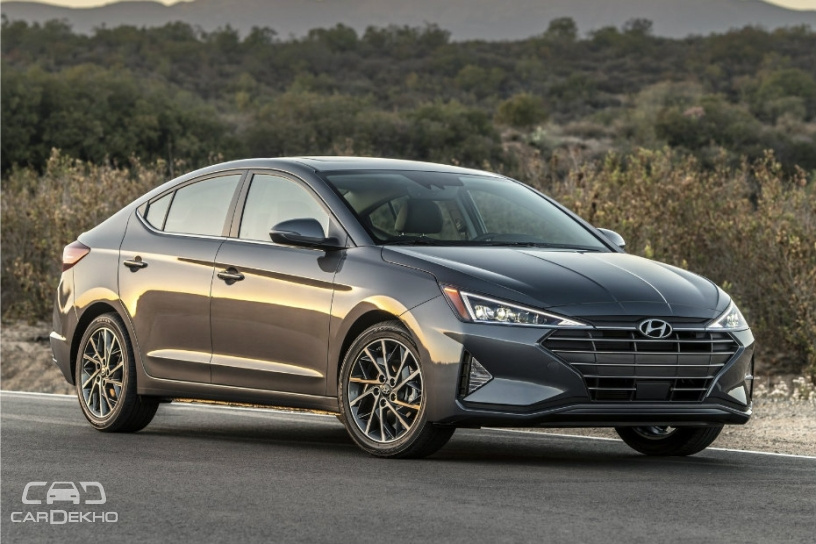 The Elantra has undergone a thorough facelift and looks a lot more aggressive than before. The refreshed sedan will feature an updated equipment list as well. The current U2 1.6-litre diesel engine could also be replaced by a more powerful 1.6-litre U3 CRDi engine which produces 8PS and 60Nm more. 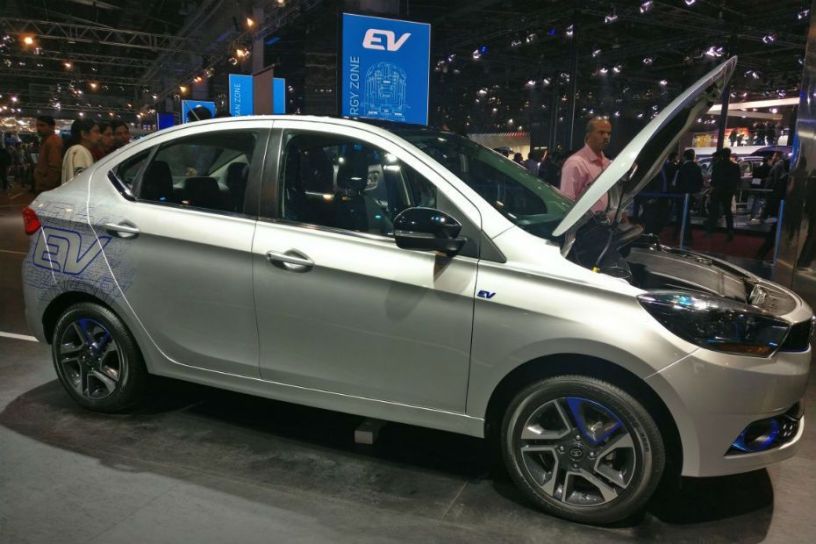 While the central government agency, Energy Efficiency Services Limited (EESL), and self-drive rental company, Zoomcar, have got their hands on the Tigor EV, we will finally get the opportunity to buy the all-electric sedan sometime this year.It boasts of a range of 130km and Tata claims it takes about six hours to charge completely. 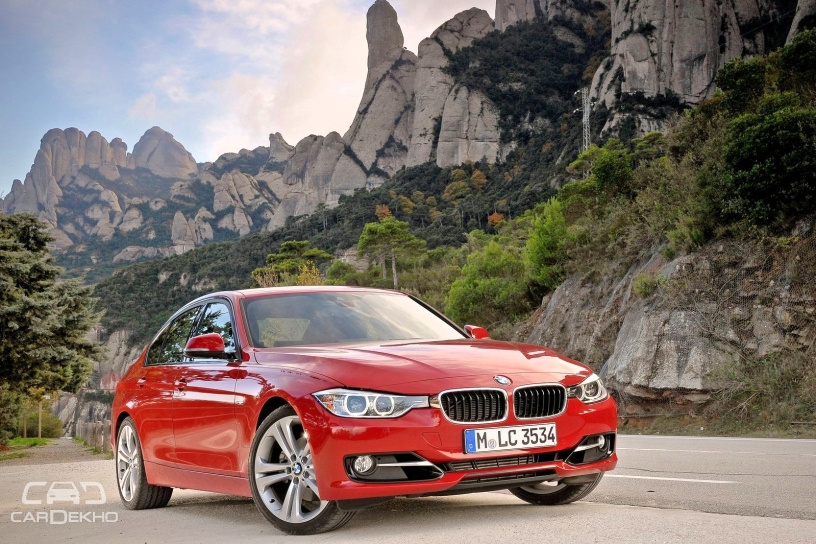 One of the best driver’s car out there, the BMW 3 Series will now be available in all-new avatar. The car was spotted undergoing tests at the Nurburgring some time back and we hope to put it through its paces at our proving ground, the Buddh International Circuit, later this year. While official details are scarce, it’s guaranteed to be a hoot to drive. 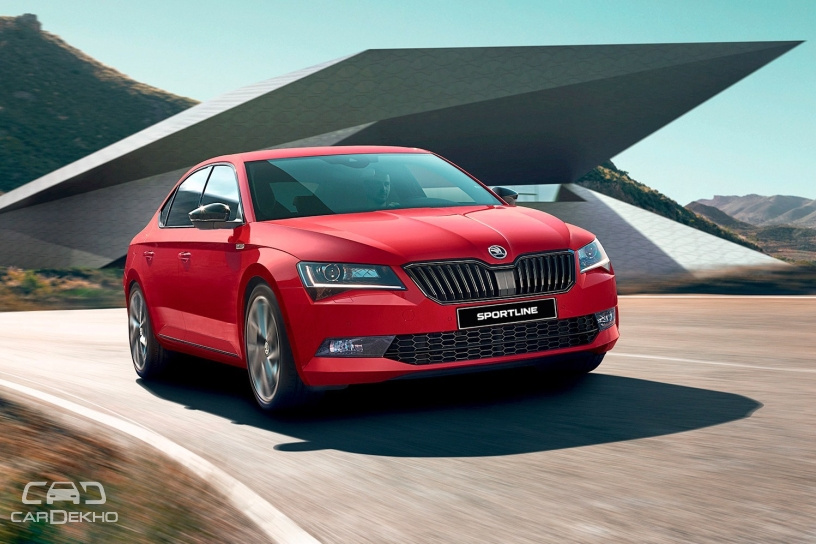 Launched way back in 2015, the Czech sedan is set to receive its mid-life update this year. The list of changes could include subtle cosmetic enhancements and a few additional features. Here's a glimpse into what it could look like from the inside. 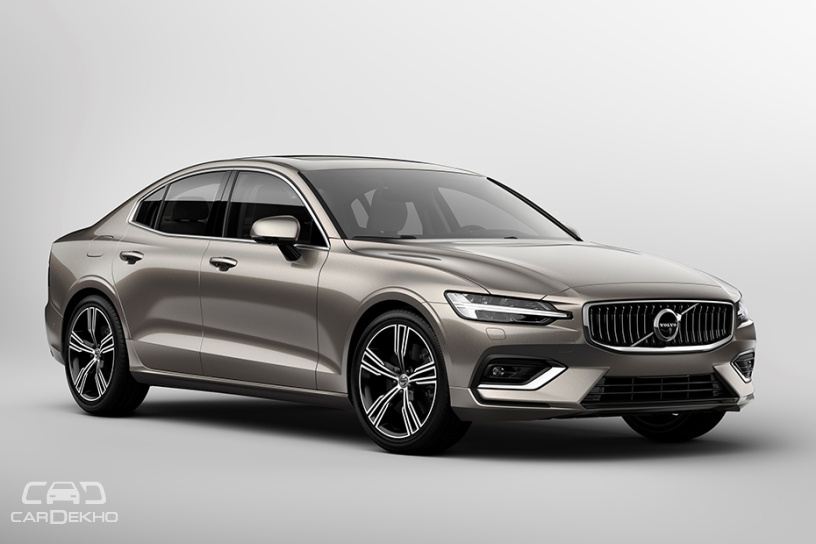 Just like the A6 that borrows design cues from the A8, the 2019 S60 looks similar to the bigger S90. The third-gen S60 is going to be the first Volvo in a long time that won’t get a diesel engine. Instead, it will only be sold with petrol and plug-in hybrid powertrains.