Seems to pack a similar design, but with a very distinctive exhaust note 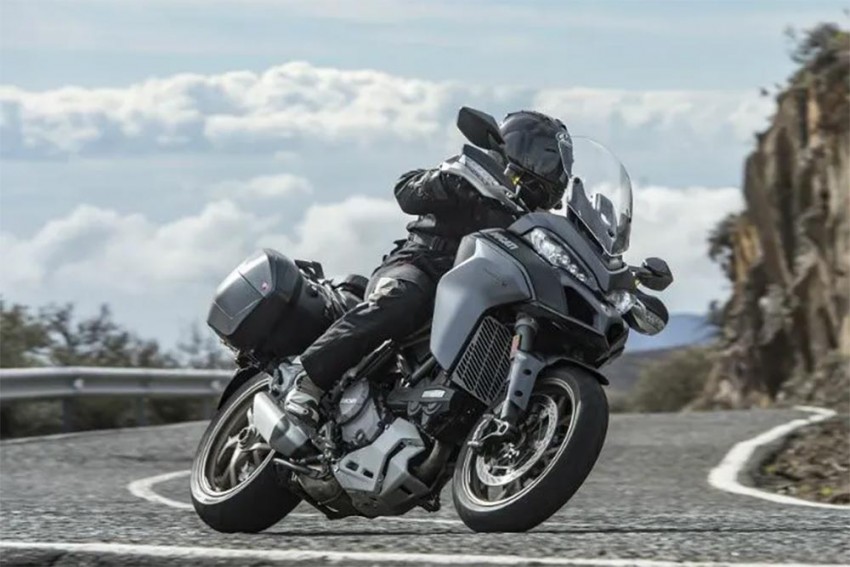 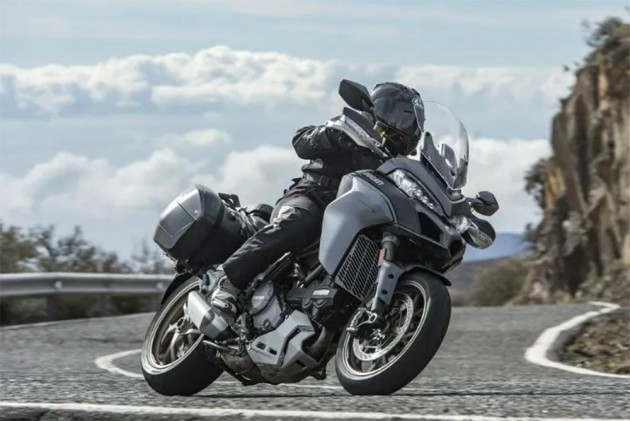 It was only a few weeks ago that reports of a V4-powered Multistrada doing the rounds near Ducati’s Bologna factory surfaced online. Now, the first spy shots of the motorcycle have leaked online, giving us a visual confirmation of the same. 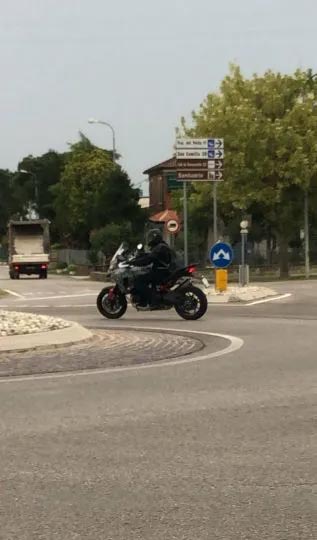 First things first, the flagship adventure tourer appears to look the same as the current Multistrada 1260. The only difference here is the all-new exhaust, which could’ve been done to accommodate the two additional cylinders. As a result, the exhaust note appear to be quite different from that of a typical L-twin. 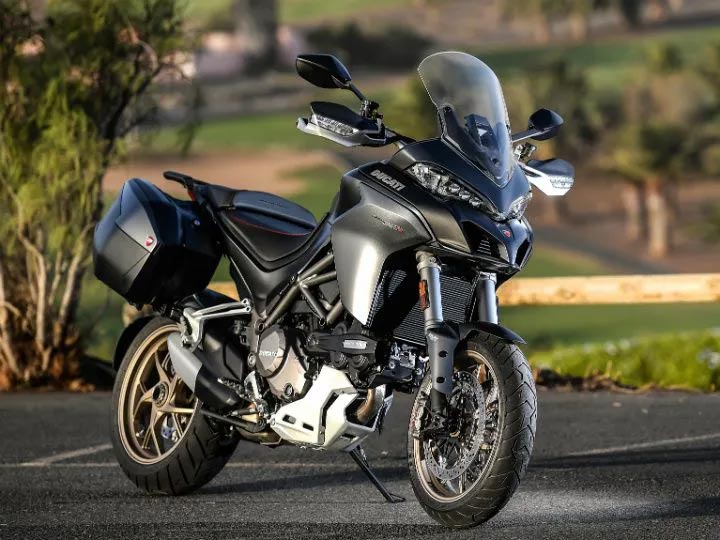 Considering the lack of changes over the current model, we suspect two things here: this might be a very early prototype, or the new Ducati Multistrada V4 will be just an additional variant in the Multistrada family. Either way, it is expected that the new-gen Multistrada will come with Ducati’s Advanced Rider Assistance Systems (ARAS), a radar-based tech which warns the rider about the flow of the traffic and blind spots. 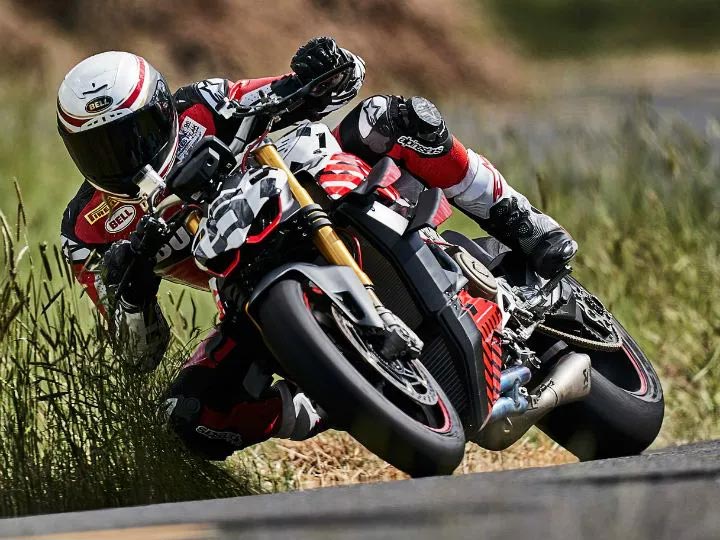 So, how soon can we expect to see it? Considering Ducati will already have its hands full with the Streetfighter V4 at this year’s EICMA, we expect a possible reveal in early 2020, with the launch following in 2021. And yes, it will eventually come to India.