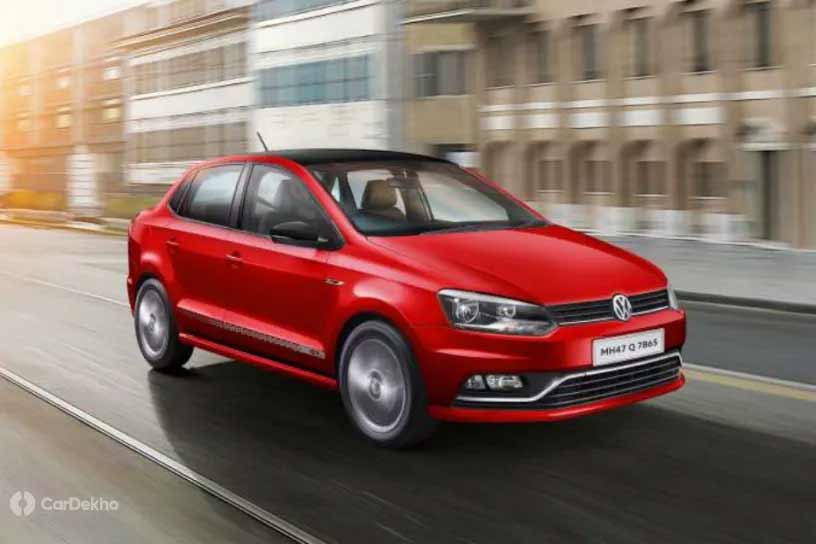 The Volkswagen Ameo has been given the same GT Line treatment as seen on the Polo and Vento facelift. Priced at Rs 10 lakh (ex-showroom India), the Ameo GT Line is available only with a 1.5-litre diesel engine paired with a 7-speed DSG transmission. Dealers have confirmed that the Ameo GT Line is readily available in some cities while some may have to wait upto two weeks till delivery. 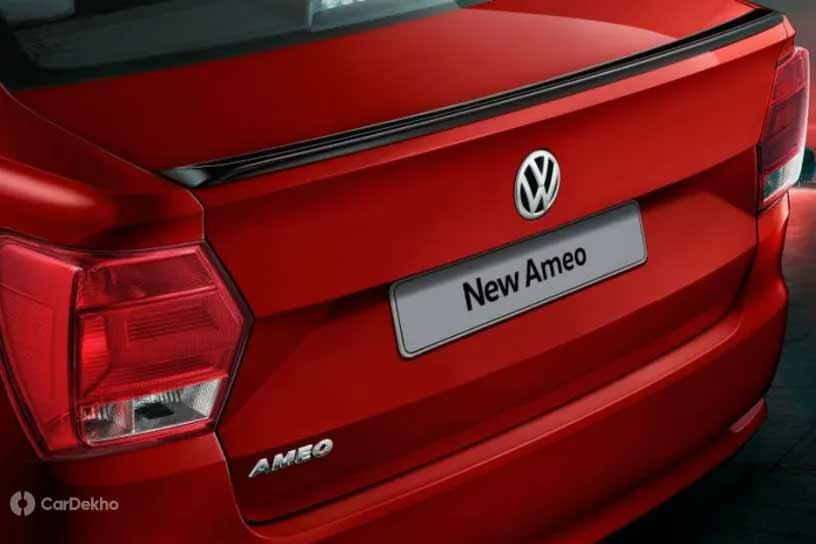 The Ameo doesn’t get the updates seen on its siblings (Polo, Vento) but it does get the GT Line cosmetic treatment. These include GT Line decals and badges with black-coloured roof, ORVMs and a bootlid spoiler. The Ameo GT Line is available in five colours options including the new Sunset Red option. Other shades on offer include Candy White, Lapiz Blue, Reflex Silver and Carbon Steel. 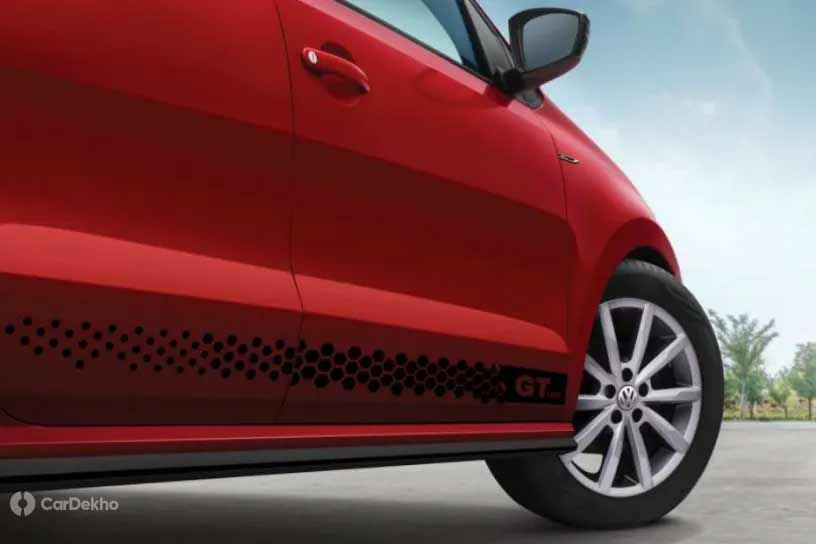 The Ameo GT Line’s 1.5-litre diesel engine makes 110PS and 250Nm. While it is only available with the DSG for now, Volkswagen could introduce a manual version at a later stage. Volkswagen has priced the GT Line variant the same as the regular Highline Plus variant. The new GT Line may rekindle some  interest in the diesel Ameo as it takes on the likes of the Maruti Suzuki Dzire, Hyundai Xcent, Honda Amaze and the Ford Aspire.