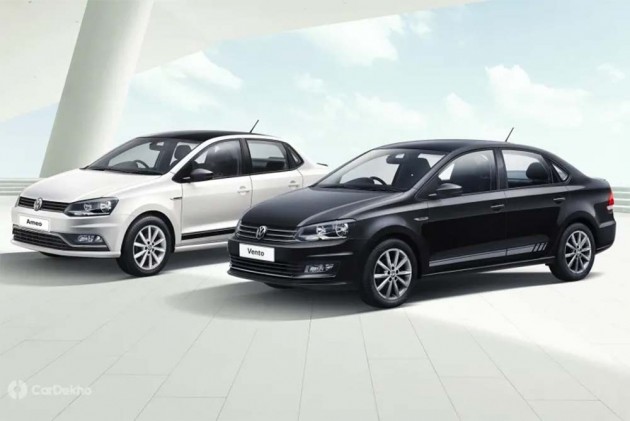 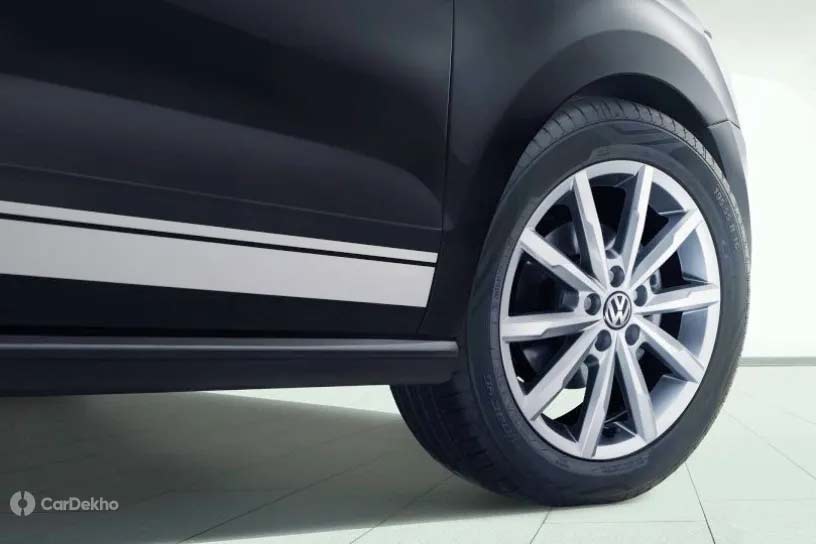 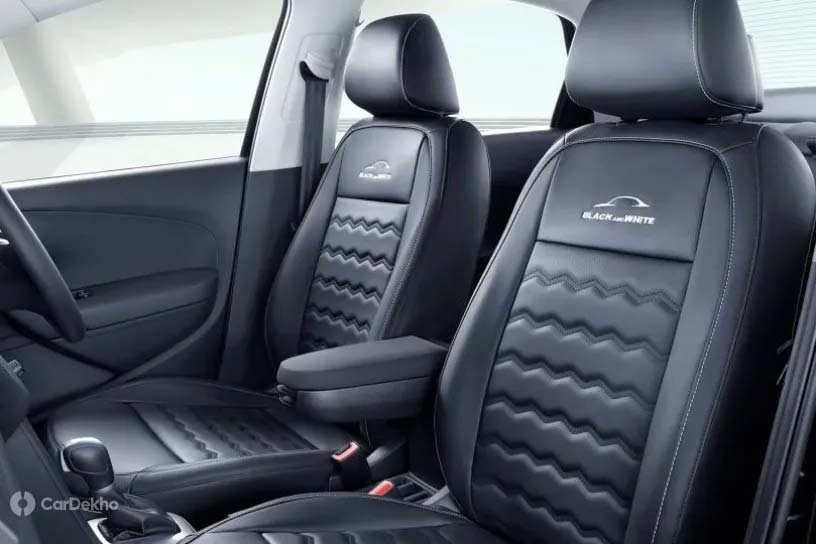 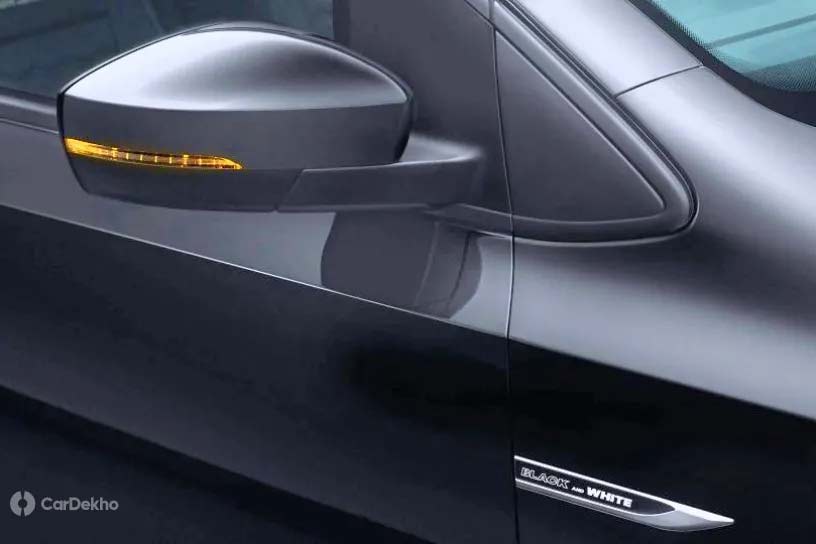 Other features offered on the Black & White Edition cars are similar to the variants they are based on. Dual front airbags, ABS, hill hold and ESP (AT only), auto AC, cruise control, auto dimming IRVM, rear parking sensors, height adjustable driver seat, electrically adjustable and foldable ORVMs and a 6.5-inch touchscreen infotainment system with Apple CarPlay and Android Auto and Volkswagen Connect are some of the key features that these cars pack. In addition to these, the Ameo B&W Edition also gets a reverse parking camera. 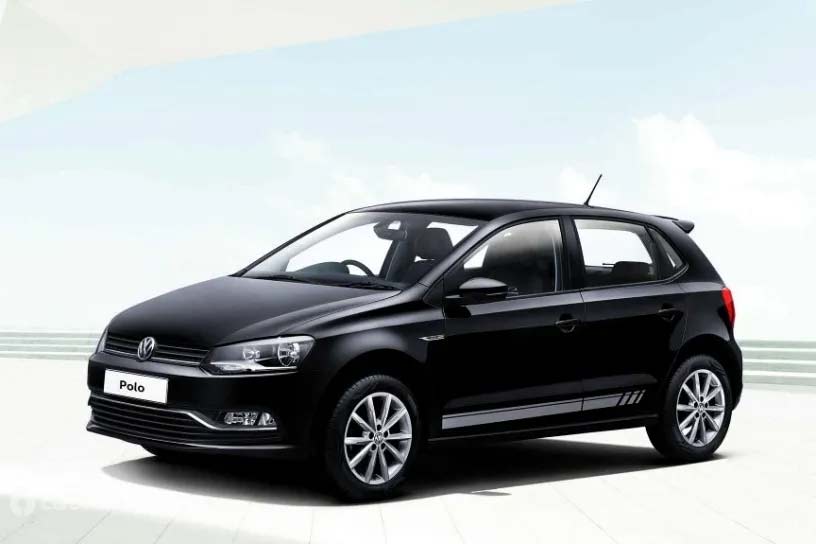 Mechanically, the Black & White Edition cars are similar to their standard versions. The Polo is available with a 1.0-litre 3-cylinder petrol engine that makes 76PS of power and 95Nm of torque and a 1.5-litre diesel unit that churns out 90PS and 230Nm. Both engines are mated to a 5-speed MT.

The Ameo also shares its powertrain options with the Polo. However, in the Ameo, the diesel engine puts out 110PS and 250Nm and can be had with either a 5-speed MT or a  7-speed DSG. 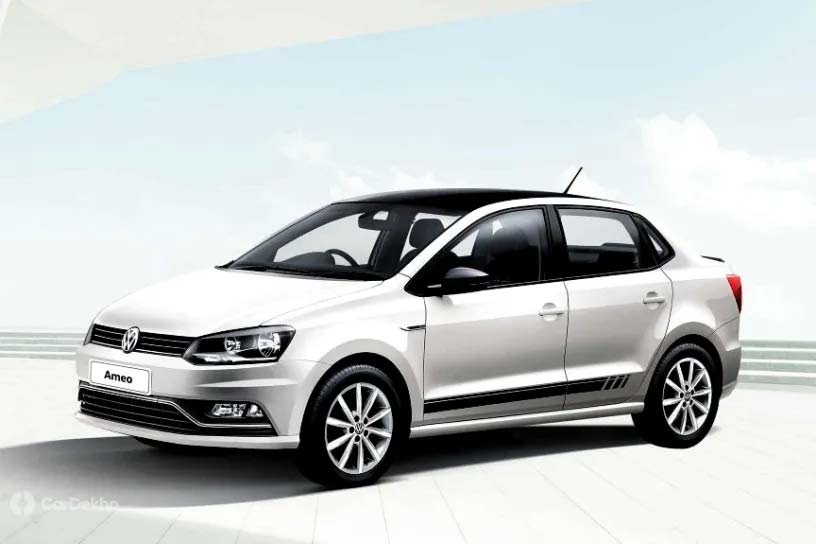