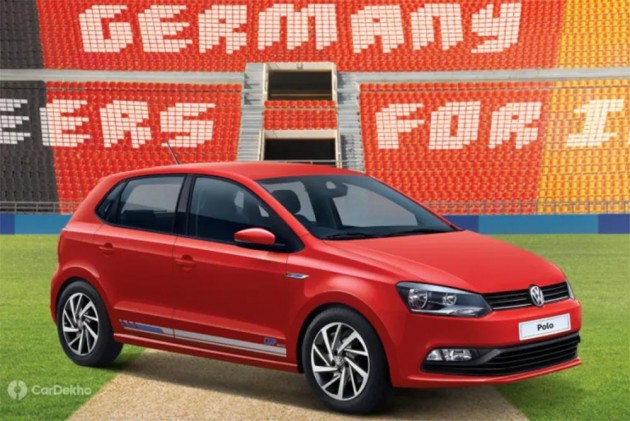 All three Cup Edition cars based on the mid-spec Comfortline variant.

Volkswagen has launched the Cup Edition versions of the Polo, Ameo and the Vento based on their mid-spec Comfortline variant. The Cup Edition cars are meant to celebrate and support the Indian cricket team in the ongoing 2019 Cricket World Cup. Take a look at the prices below: 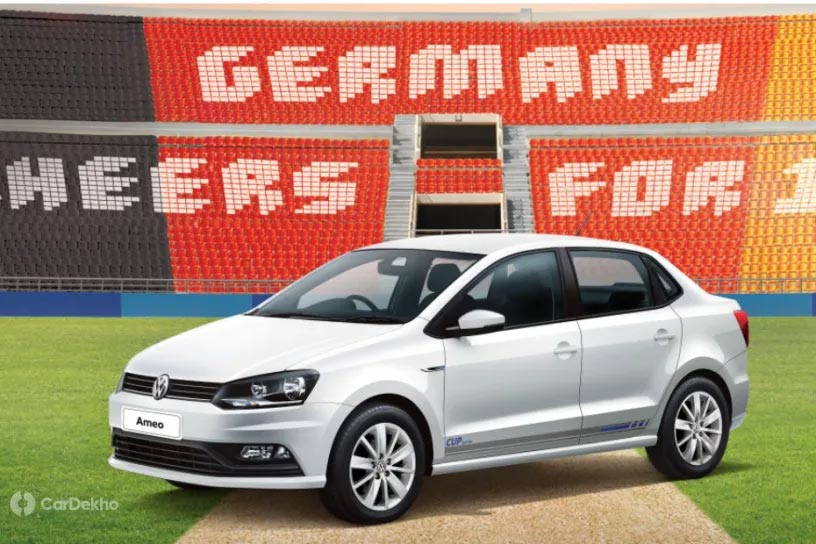 Interestingly, despite featuring similar updates, the Polo Cup Edition is priced at a premium of Rs 8,000 over the Comfortline variant, while the Ameo and Vento Cup Editions are cheaper by Rs 19,000 and Rs 38,000, respectively. 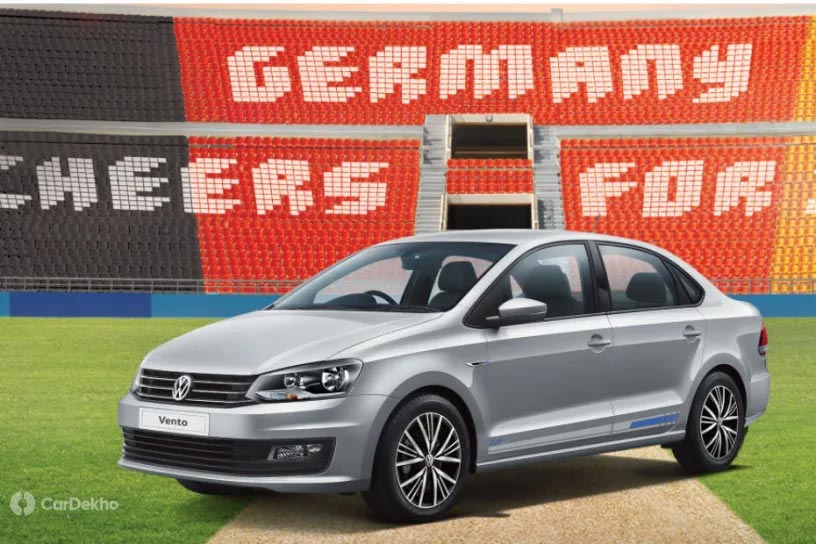 All three cars get ‘Cup Edition’ chrome fender badges and blue graphics on the side skirts. All of them also get different 15-inch alloy wheels as well. Where the Polo and Vento feature machine finished alloy wheels, the Ameo comes with simple silver finished wheels. The interiors of all three cars have been updated with black leatherette seat covers with ‘Cup Edition’ insignia on the seat backs. 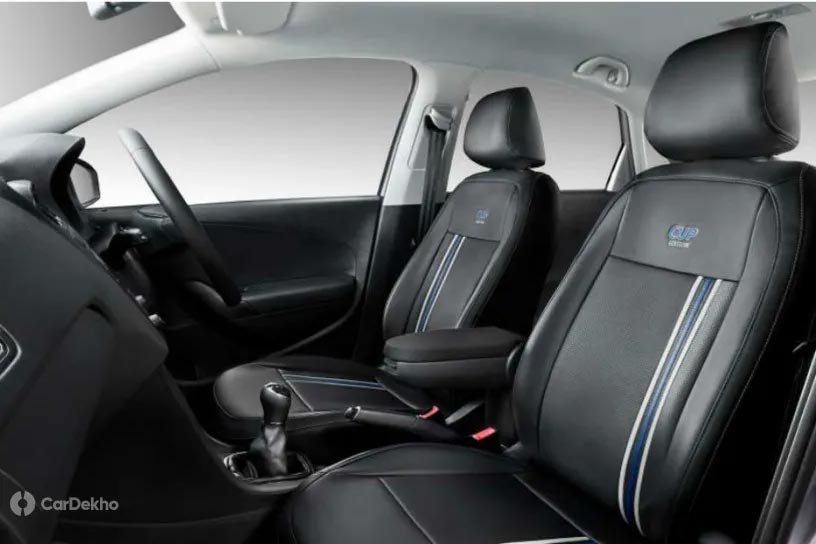 The Cup Edition versions of the three cars are only available with a petrol-manual combo. The Polo and Ameo Cup Editions are powered by the 1.0-litre, 3-cylinder petrol engine which churns out 76PS of power and 95Nm of torque. The Vento Cup Edition, on the other hand, is only available with the 1.6-litre, 4-cylinder petrol unit that delivers 105PS and 153Nm of torque. A 5-speed manual transmission is offered as standard on all three special edition cars.