The current electric land speed record of 327.068kmph is held by the Lightning SB220 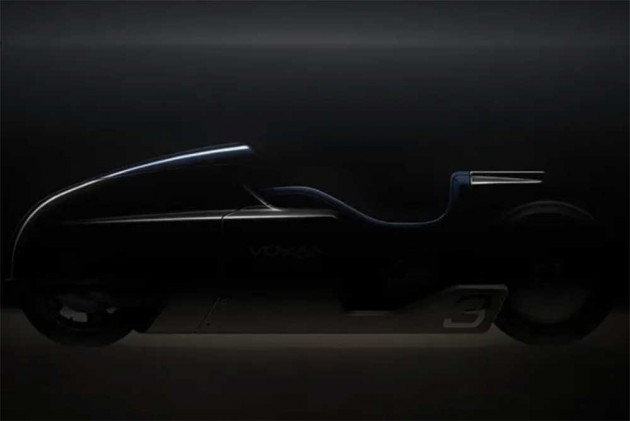 Back in 2013, Voxan unveiled the Wattman electric motorcycle. At the time of its showcase, the Wattman was claimed to be the most powerful electric motorcycle ever made. And it did have the numbers to support that claim: 204PS of max power and 200Nm torque. Now though, Voxan is planning to test Wattman’s true potential at Uyuni salt flats in Bolivia in 2020.

The company is aiming to break the current land speed record for an electric motorcycle, which is currently held by Lightning Motorcycles' SB220 that reached 327.068kmph in 2013. So, to top that, Voxan is aiming for 330kmph. The category in which the Wattman will compete has three criteria:

The Wattman is likely to meet all these criteria before its official run. Voxan is now owned by Venturi, the company behind setting the world record for the fastest EV. Venturi’s Buckeye Bullet hit a whopping 549kmph during its run. Also, Venturi is one of the most successful teams in Formula E. So, it’s fair to say that Voxan has the right set of minds working behind the record.

Ex-MotoGP rider Max Biaggi will pilot the Wattman during the run. The two-time World Superbike Champion rider had previously set a world land speed record of 164.198kmph on a Fazi Egraf in the same category. “To take part in this ambitious adventure and, perhaps, write the names of Venturi and Voxan in the annals of history, it just had to be Max!”, says Gildo Pastor, president of Venturi Automobiles and Voxan.