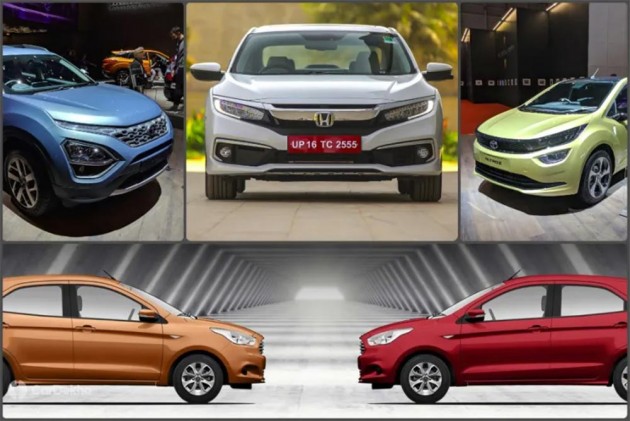 7-seat Tata Harrier Revealed: The 7-seat Tata Harrier badged as the Tata Buzzard - Geneva Edition was revealed last week. While it looks exactly like the Harrier from the front, the rear is designed differently. Take a look at the 7-seat Harrier here. 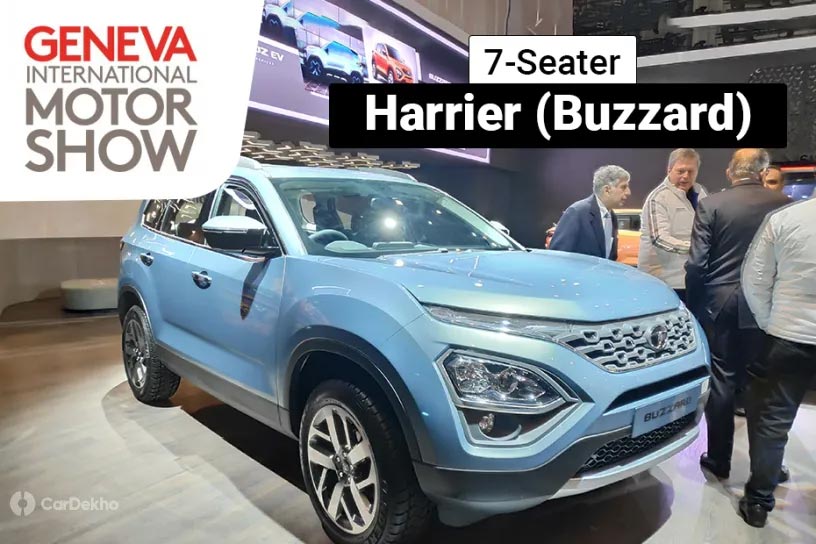 2019 Ford Figo Facelift Launch: The Figo is set to get a facelift in March. The cosmetic updates will be in line with the changes on the Aspire facelift and there will be a new petrol engine on offer. Read in detail about the Figo facelift and its launch date here. 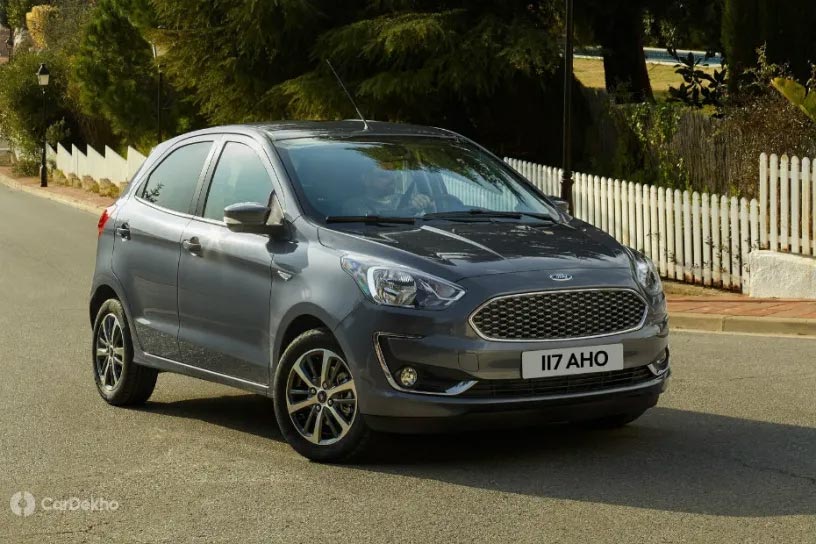 Tata Altroz vs Rivals Spec Comparison: Tata revealed the Altroz premium hatchback in Geneva last week. The carmaker also revealed the output of the petrol engine of the Maruti Baleno rival. We pit the Altroz against the Baleno and other hatchbacks like the Hyundai Elite i20 and Honda Jazz on paper to find out just how big and powerful is the Tata hatchback. Read the story here. 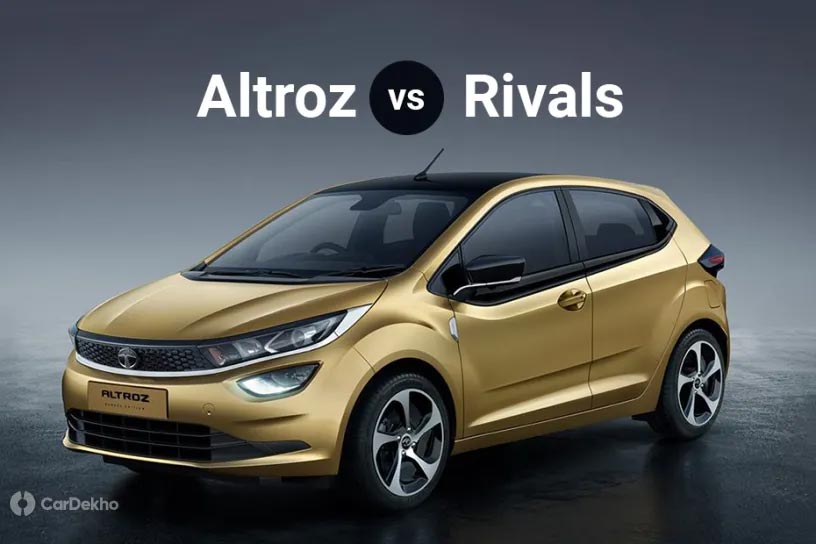 Honda Civic Launched: Prices of the new Civic are out. There are 3 variants on offer: V, VX and ZX. While the petrol engine is available with all the three variants, the diesel can be had with the top two only. The top-spec Civic costs over Rs 22 lakh. Check out the prices and other important details about the new Civic here. 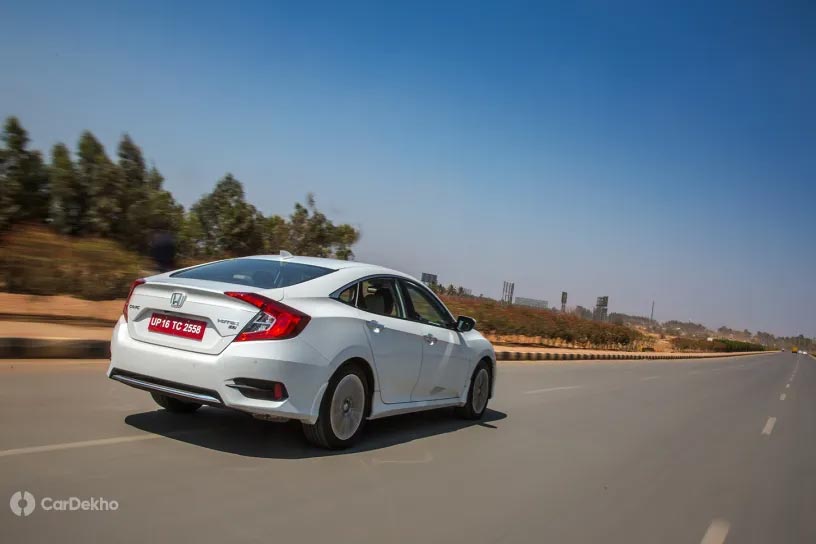 Tata Harrier Petrol Engine Details Revealed: The Harrier will get a 1.6-litre petrol engine, and there will be an automatic transmission on offer as well. The Harrier petrol is expected to launch in 2020. Read our detailed report here.