Wondering When's Your Jawa Getting Delivered? You Should Read This!

The brand has been taking measures to increase the suppliers' production 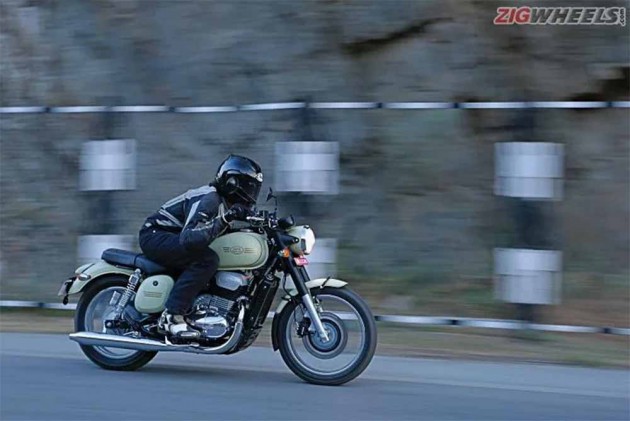 Joshi also revealed that the company has over 700 suppliers and hinted that there has been a bottleneck on its suppliers’ production end. The company is currently working on solving vendor issues and in addition, Jawa also has plans to expand its dealership count from the current 105 to 120 in the next three months. It will reportedly take about 12-15 months for Jawa’s dealerships to turn profitable. Then in the second half of the calendar year 2020, Jawa plans to initiate the second phase of dealership expansion. 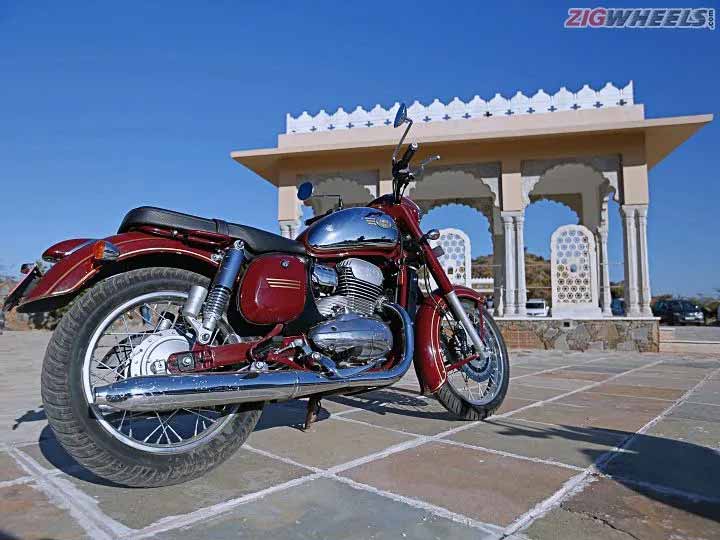 It remains to be seen how many motorcycles the brand has sold ever since its deliveries commenced at the end of March 2019. The delay in deliveries has also resulted in prospective customers losing their patience and interest in the motorcycle. In a rapidly evolving two-wheeler market like ours, Jawa’s delivery delay is causing some customers to cancel their bookings too. These developments have made a detrimental impact on the brand. 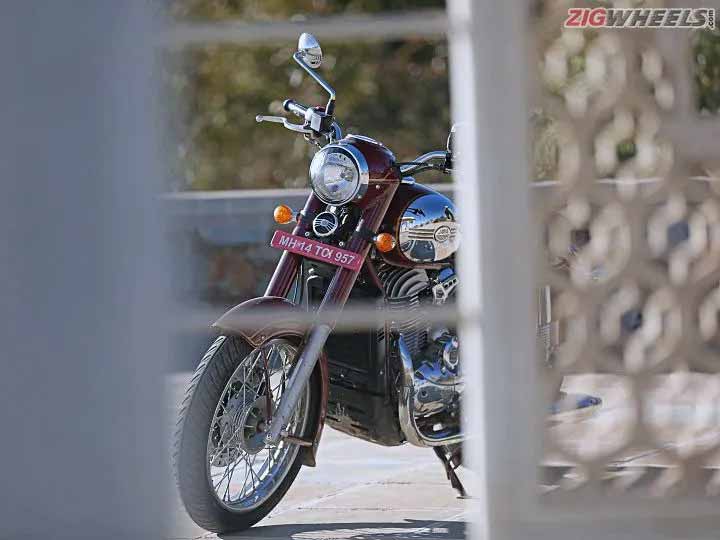 Both the Jawa and the Jawa Forty Forty Two were launched in November 2018 while their dual-channel ABS variants were launched in December 2018. However, their deliveries will commence only after this month. The entry-level Jawa Forty Two is priced at Rs 1.55 lakh while the Jawa costs Rs 1.64 lakh. The dual-channel variants have been priced at Rs 1.64 lakh and Rs 1.73 lakh, all ex-showroom Delhi. The two motorcycles compete against the Royal Enfield Classic 350.