Other than the addition of a new matte black paint option, the scooter remains the same as the standard model 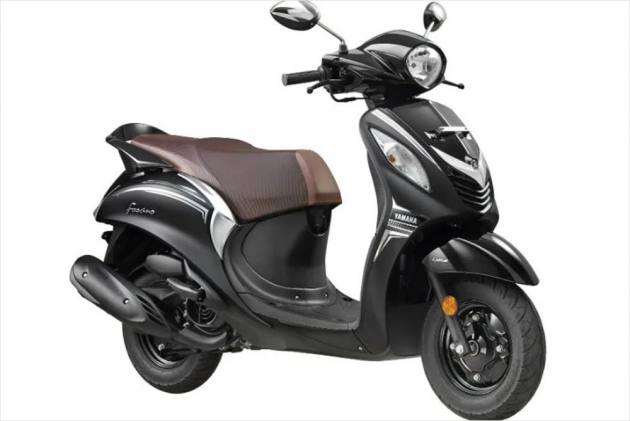 After launching the Darknight editions of the R15 V3.0, FZ-S FI, Saluto RX and the Cygnus Ray ZR, Yamaha has added another Darknight edition to its model lineup. The Japanese bikemaker has launched the Fascino Darknight edition at Rs 56,793 (ex-showroom Delhi). The blacked-out version of the Fascino carries a premium of Rs 1,500 over the standard model. With the addition of this new black paint scheme, the Fascino is now available in seven colour options.

It is powered by a 113cc motor which churns out 7.2PS of power at 7,500rpm and 8.1Nm of torque at 5,000rpm. Transmission duties are handled by a V-belt automatic unit. The scooter features an underbone-type chassis and weighs 103kg. Just like Yamaha’s other scooters, the Fascino too comes equipped with Unified Braking System (UBS).

As per the sales report, Yamaha sold 12,493 units of the Fascino in January 2019, making it Yamaha’s highest selling scooter. Although it is one of the most popular scooters in the market right now, it is facing tough competition from the likes of the TVS Jupiter and the Honda Activa 5G.