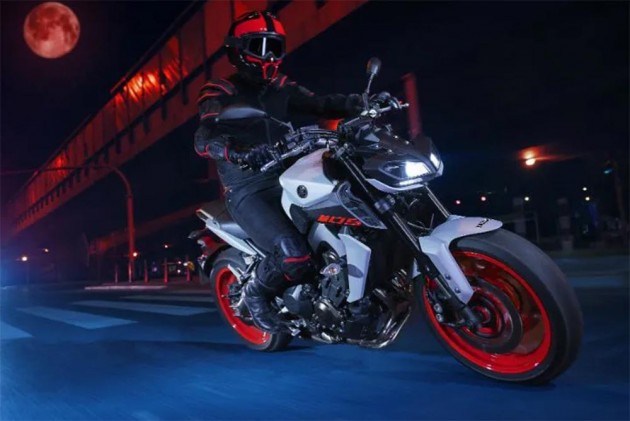 Yamaha has updated its top of the line streetfighter in India, the MT-09. However, the only ‘new’ thing here is the price tag and a white paint job. Priced at Rs 10.55 lakh (ex-showroom), the 2019 MT-09 is now Rs 16,000 more expensive than the older model. Other than the mild cosmetic update, the bike remains unchanged both in terms of features and mechanicals.

This isn’t a deal breaker considering the Yamaha MT-09 is one of the most feature-packed streetfighters in its segment. It gets top-shelf electronics such as a slipper clutch, ride-by-wire throttle, three rider modes, quick shifter, LED headlamps, multi-level traction control and a fully digital instrument cluster. 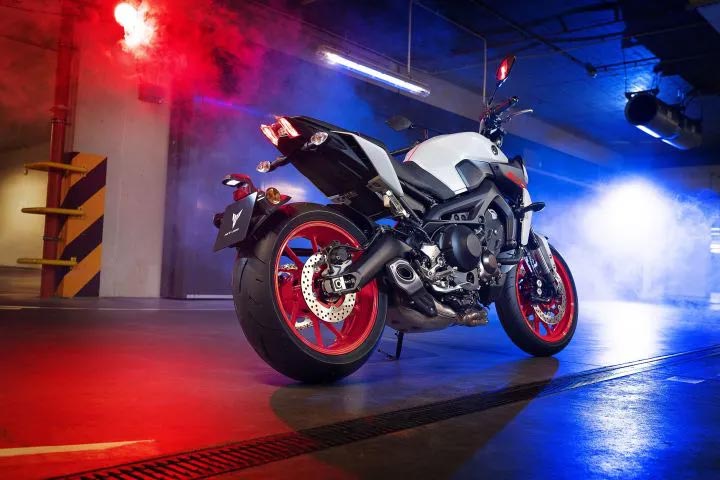