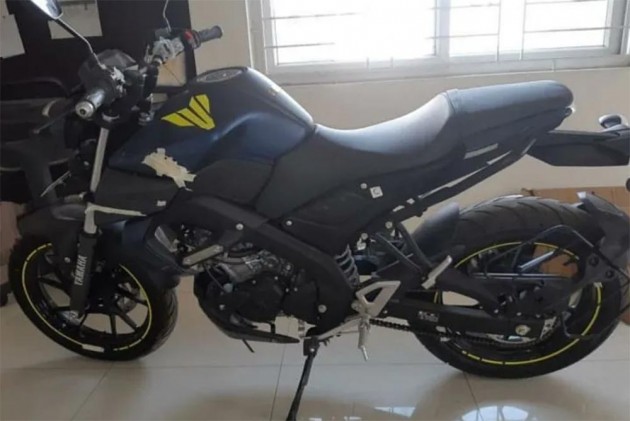 If you’ve been waiting to get your hands on Yamaha’s MT-15, we’ve got some good news. The naked streetfighter was recently spotted in India, wearing a cool matte blue shade. Notably, this shade is available in the Indonesian market as well, albeit with bright neon green wheels. For India, the bike features black alloy wheels (with a simpler design) and green rim tape to add some zing. Yamaha also offers other colours such as a matte grey, and a metallic black - which we expect to be made available in India as well. 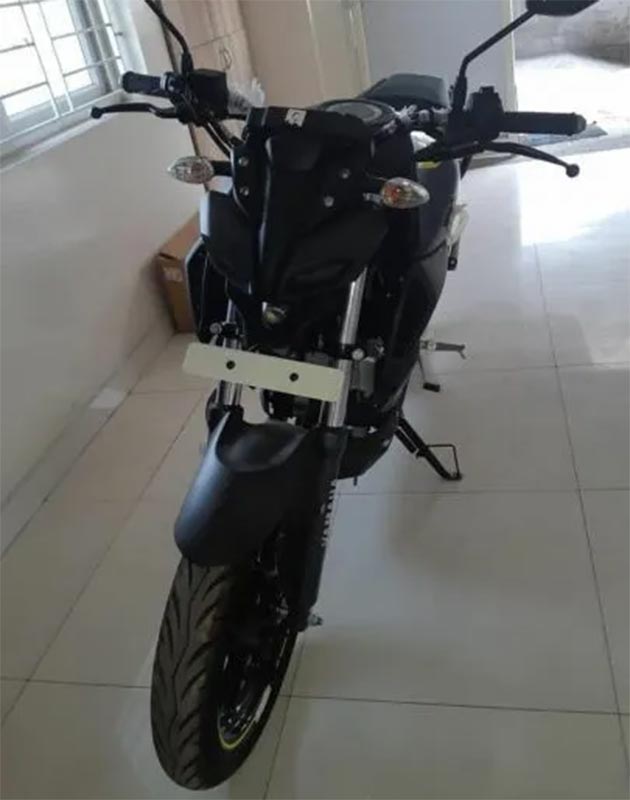 On the features front, the MT-15 will sport a transfomer-like face with a projector headlamp taking centre stage, flanked by LED daytime running lamps. It will also feature an all-digital instrument cluster we’ve previously seen on the R15 v3.0. But, to keep costs in check, Yamaha India has cut a few corners. For instance, the India-spec bike will miss out on upside down forks, and the cast aluminium swingarm, and feature conventional telescopic forks and a cost-effective box-type swingarm instead. 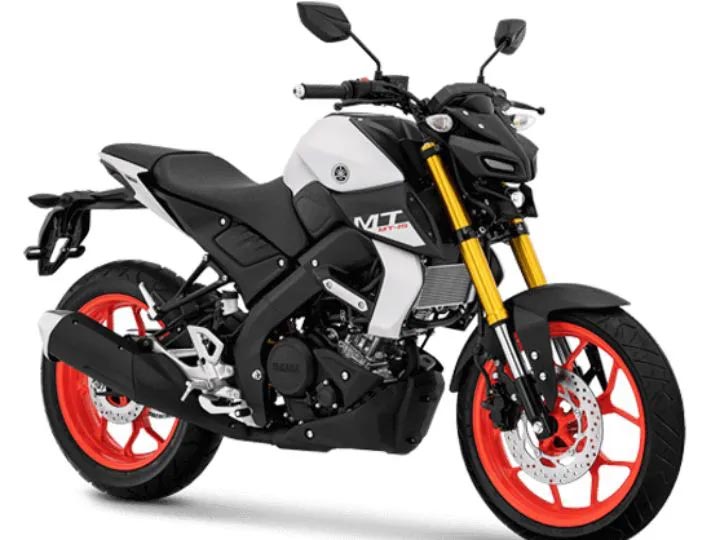 Powering the MT-15 is the same 155cc engine that also powers its faired sibling. The engine makes 19.3PS of power, and 14.7Nm of torque and comes paired with a 6-speed gearbox. Yes, just like the international version, the India-spec MT-15 will feature a slipper clutch as well. Also, unlike the MT-15 sold in Indonesia, the upcoming Yamaha bike gets dual-channel ABS as well.

Yamaha has confirmed that the MT-15 will be launched on March 15. We’re expecting a price tag of around Rs 1.2 lakh (ex-showroom). At that price, it will compete against the likes of the KTM 125 Duke, Pulsar NS 200 and the TVS Apache RTR 200.