Gets new colours and revised pricing as well 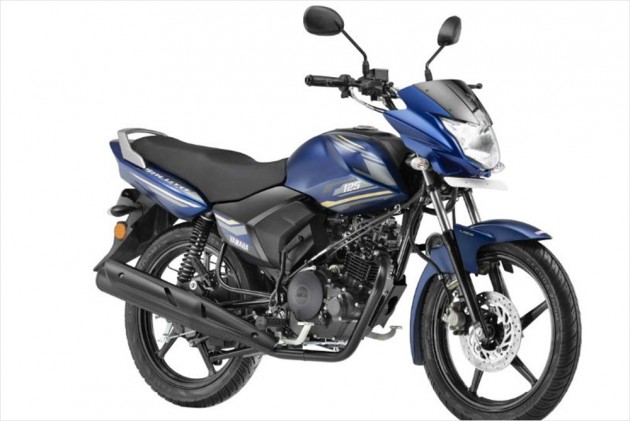 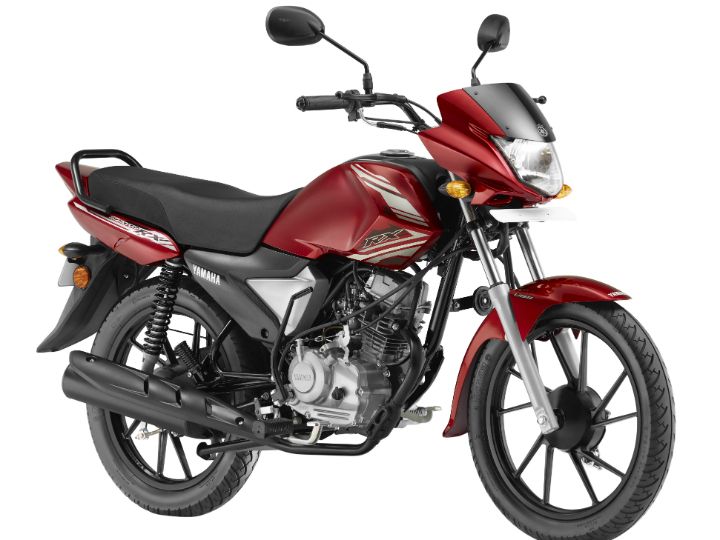 The additional safety kit has increased the prices of both bikes by around Rs 5,000. The Yamaha Saluto 125 is now priced at Rs 58,800 and Rs 60,500 for the drum and disc variants, respectively. The Matte Green variant costs an additional Rs 1,000. As for the Saluto RX, the 110cc bike now gets a price tag of Rs 52,000 for the red, matte green and blue colour options. The same motorcycle with a black paint job costs Rs 1,000 more. All prices are ex-showroom Delhi. This is an average increase of around Rs 4000 over the older models. Speaking of which, the older versions without UBS have been discontinued from the market.