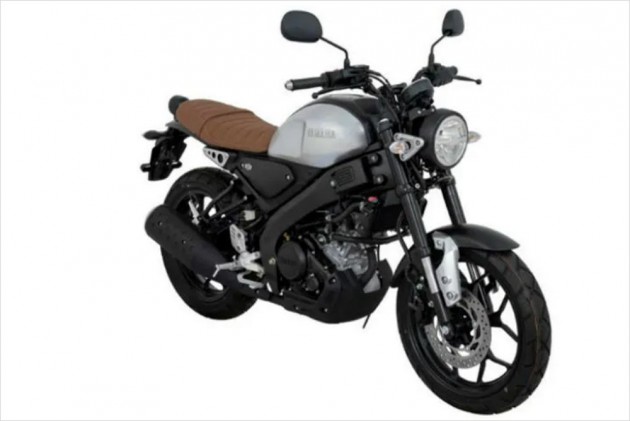 Yamaha has launched its neo-retro XSR155 in Thailand. The XSR155 gets old-school looks in a modern and small package and makes for an ideal choice for those wanting to get on the neo-retro bandwagon the affordable way. Here are 5 facts that you need to know about this baby neo-retro roadster. 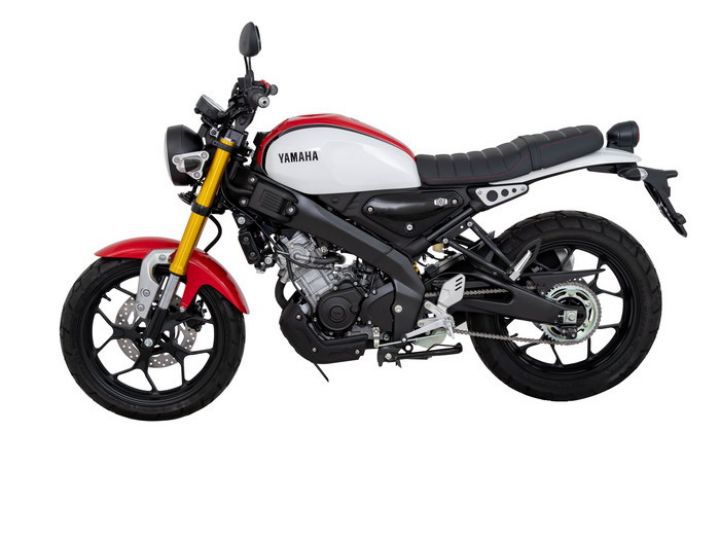 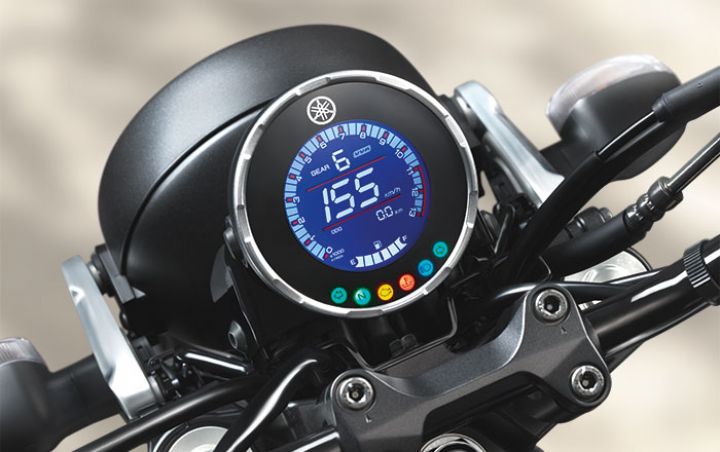 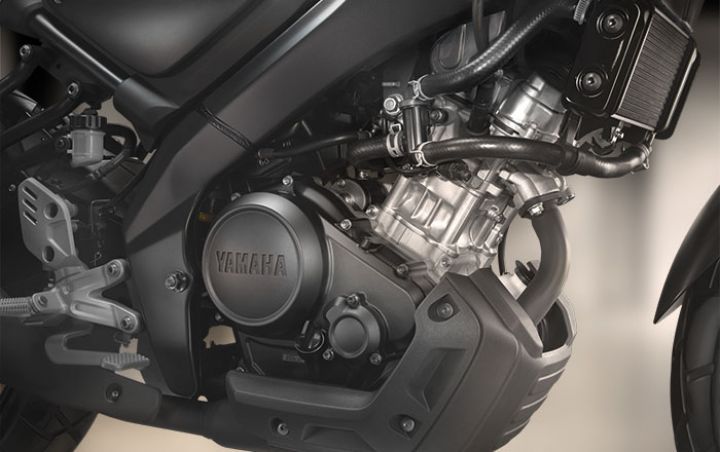 Powertrain shared with MT-15:
Its modern 155cc liquid-cooled powertrain is shared with the MT-15 and R15 V3.0. This motor gets Variable Valve Actuation which offers fantastic tractability irrespective of engine rpm. This motor delivers 19.3PS and 14.7Nm. It also gets a six-speed gearbox with a slipper clutch. 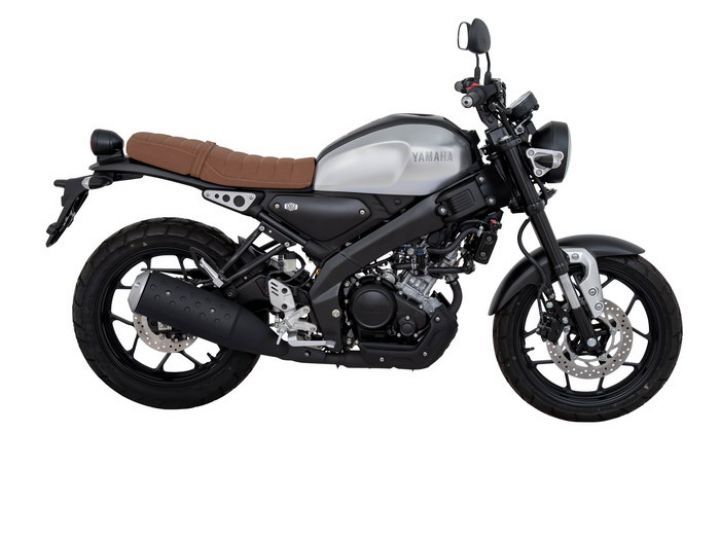 Underpinnings shared with MT-15:
Since the Yamaha XSR155 is based on the MT-15, it shares not just its powerplant but also its frame and suspension components with the Thai-spec naked bike. The XSR155 gets a modern deltabox frame, upside-down forks and monoshock. Even the alloy wheels and disc brakes have been carried over on the XSR155. However, the XSR155 gets dual-purpose tyre instead of road-biased ones on the MT-15. 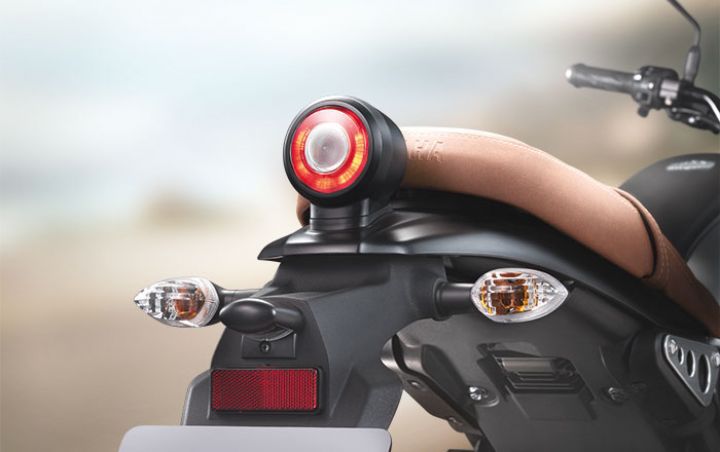 Could come to India:
The XSR155 makes a strong case for itself here. In Thailand the XSR155 costs significantly less than the MT-15 and R15 V3.0. If Yamaha plans to bring the XSR155 to India as they did with the MT-15 and R15 V3.0, we expect the XSR155 to cost significantly less than the other two bikes. Of course, like the other two, the XSR155 might come sans USD forks and a simpler box-type swingarm. Yamaha could launch the bike at next year’s Auto Expo in February. Given that it would have to be a BS6-compliant bike, the XSR could be priced around Rs 1.40 lakh. Still, the XSR155 would offer fantastic value.