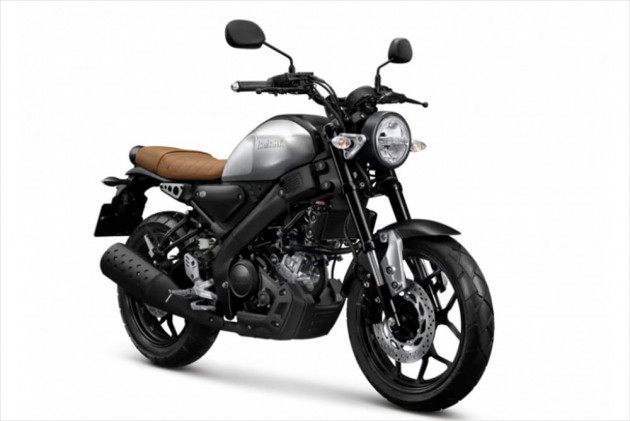 The launch of the Yamaha XSR155 in Thailand has raised a lot of interest among enthusiasts and a lot of you have posted queries about it in our comments section. Here are your comments, queries and the answers to them.

Note: We will be updating this report with newer questions and their answers here. 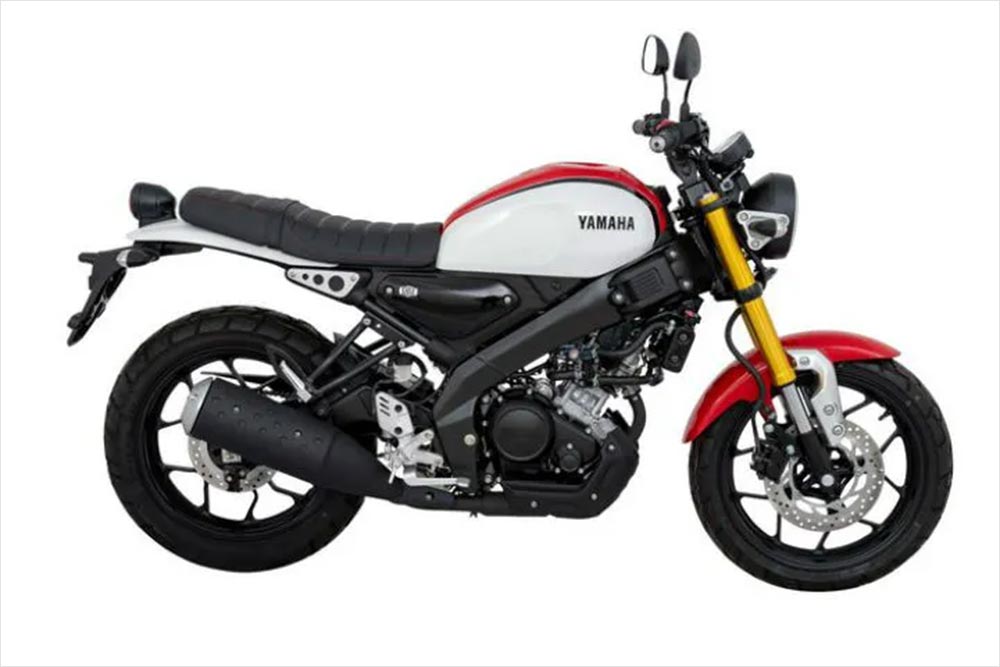 When is it coming to India?

While Yamaha hasn't officially confirmed the XSR155 for India, it would make sense for them to launch it here. Yamaha already manufactures the MT-15 here - a bike which the XSR155 shares its underpinnings with. So it shouldn't take much to manufacture the XSR’s body panels here. Now Yamaha has a penchant for launching new products at the Auto Expo. So if it does plan to launch the XSR155 in India, it could be at the Auto Expo in February next year. 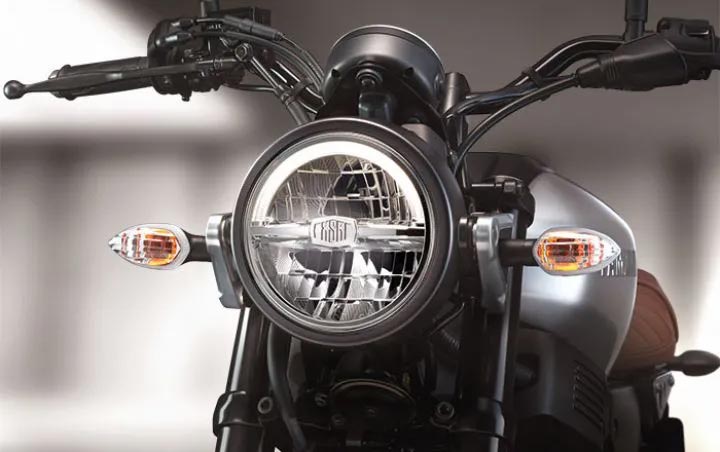 This bike should be named Yamaha RX 150. The retro look and heritage of the RX series make this instantly recognisable and a valid successor to the RX 100 and RX 135.

That would be highly unlikely. Yamaha would want to boost the XSR name if they are planning to get more retro models in India. They are reportedly working on an XSR300 based on the MT-03. 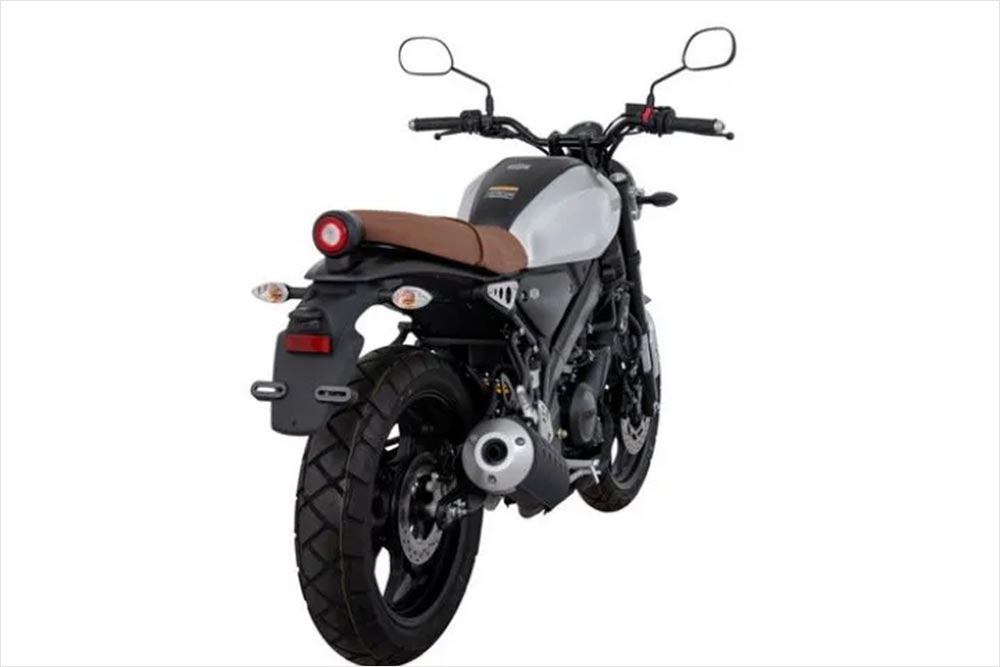 What will be the price of the XSR155 when launched in India?

In Thailand, the XSR155 costs significantly lower than the MT-15 and R15 V3.0. We believe it will be the same case in India. However, if Yamaha launches the XSR155 in India, it will have to be BS6 compliant which will hike up the price of the bike. We expect the XSR155 to launch in India in February 2020 with a price tag of around Rs 1.4 lakh (ex-showroom). 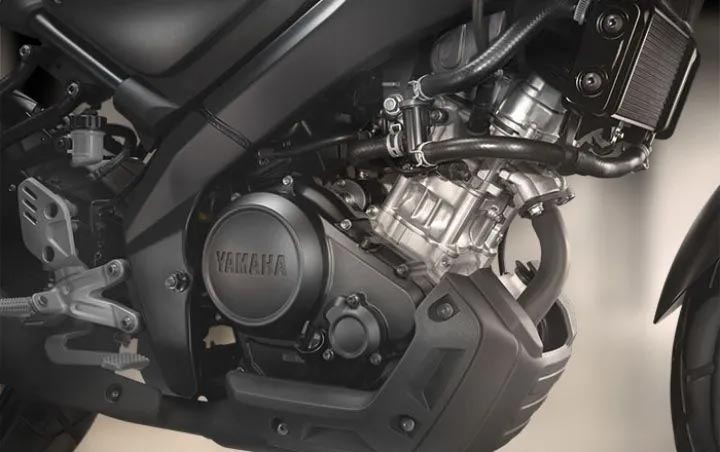 Why can't we get a powerful engine?

For its 155cc cubic capacity, the Yamaha XSR155 offers fantastic performance. In fact, the XSR155 is one of the most powerful 150cc bikes out there. 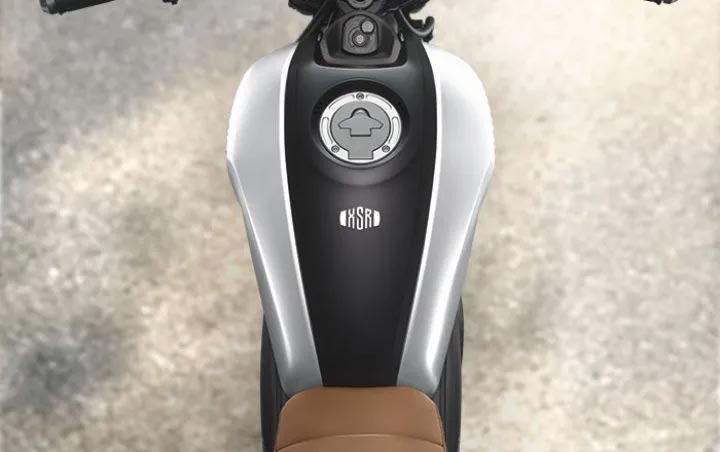 How many years do we need to ride the same engine? Come on Yamaha. Give us powerful bikes like the yesteryears.

To Yamaha’s credit, they do offer performance-oriented motorcycles in India. The R15 V3.0 and MT-15 are the most powerful 150cc bikes available in India. Yamaha also sells the R3 and larger bikes like the MT-09 and R1 in India. However, the larger R3 is priced on the higher side on account of it being brought to India via the CKD route. The MT-09 and R1 are even more so as they are brought here via the CBU route. 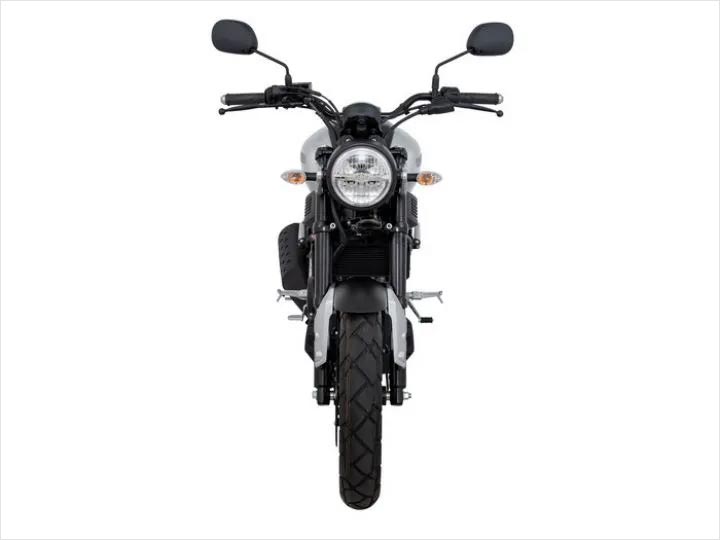 Whatever the expectation may be, bikes launched in India will be of lower specifications when compared to other countries

A major reason behind this is India being a price-conscious market. To keep prices competitive, Yamaha cut corners with the R15 V3.0 and MT-15. Where the Thai-spec versions of these bikes get an upside-down fork and a cast aluminium swingarm, the India-spec bikes get a conventional fork and on the MT-15, a box-section swingarm. However, getting the same trim in India will drive up the costs to around Rs 1.6 lakh. And that does not bode well for business in India.

Why does this bike not get dual-channel ABS? If Indian model XSR155 does not come in the same spec as Thailand-spec, the bike look will get spoiled like MT 15.

While Thailand does not have a mandatory-ABS rule, if the XSR155 launches in India, it will get ABS. Most probably it will be a single-channel ABS unit like the India-spec MT-15. Yamaha dropped the USD forks in favour of conventional units for the India-spec R15 V3.0 and MT-15 to reduce the retail price. It is highly possible they could do the same with the XSR155.